Book Review: Is This Love? by Sue Moorcroft 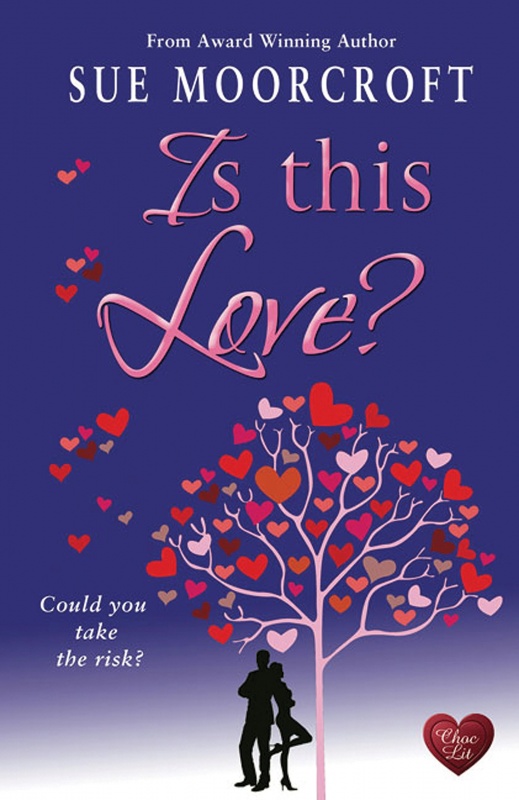 How many ways can one woman love?

When Tamara Rix’s sister Lyddie is involved in a hit-and-run accident that leaves her in need of constant care, Tamara resolves to remain in the village she grew up in. Tamara would do anything for her sister, even sacrifice a long-term relationship.

But when Lyddie’s teenage sweetheart Jed Cassius returns to Middledip, he brings news that shakes the Rix family to their core. Jed’s life is shrouded in mystery, particularly his job, but despite his strange background, Tamara can’t help being intrigued by him.

Can Tamara find a balance between her love for Lyddie and growing feelings for Jed, or will she discover that some kinds of love just don’t mix?

Where to start? Are there enough superlatives to describe this story? No. there you go, one of the shortest book reviews you’ll ever see.

Seriously? Yes, seriously, I finished this book about half an hour ago and have since being thinking, cogitating and generally mulling over how to put into words my thoughts on this story. I’ll do my best, though for those other fans of hers, I doubt if anything I’m going to say will come as a surprise.

Ms Moorcroft doesn’t pick easy subject matter, that much you already know if you’ve read any of her other books, for this, she should be congratulated. No picking the tried, tested, or easy route for her and perhaps other writers in the Contemporary Romance genre would do well to take a leaf from her book.

It takes a great deal of skill to write about this type of character and Sue Moorcroft is one of the few writers around who can pull this off without in any way seeming cloying or facetious. This is the obvious result of extensive research, but there still has to be care, as without this essential part of the art of writing, a story can often come across as if you’re reading from a medical manual. No chance of that here as Sue’s taken to her subject with the skill of a Marlow.

This is essentially a tale about trying to do what’s right so, no pressure there then. Here’s the gist: Lyddie was left brain-damaged after being hit by a car, something Tamara has always felt was her fault. Jed had been Lyddie’s teenage boyfriend whom Tamara had had a crush on and who appears years later to reveal a family secret, yet also reawakens the old feelings she had for him. These are reciprocated, though numerous complications and adventures ensue as the course of true love can never run easy (sorry, I had to get that in).

Conniving would-be actresses, shady businessmen, more cute animals than you can shake a stick at (albeit with the most terrible pun-laden names you’ve ever come across), and everything makes sense!

Mind you, I’m filled with (mock) dread for her forthcoming novels. I know she’ll have seen the new Star Wars movie!

(Is This Love is the fourth book in the Middledip series and was released on 7th November 2013 by Choc Lit.)

3 Responses to Book Review: Is This Love? by Sue Moorcroft