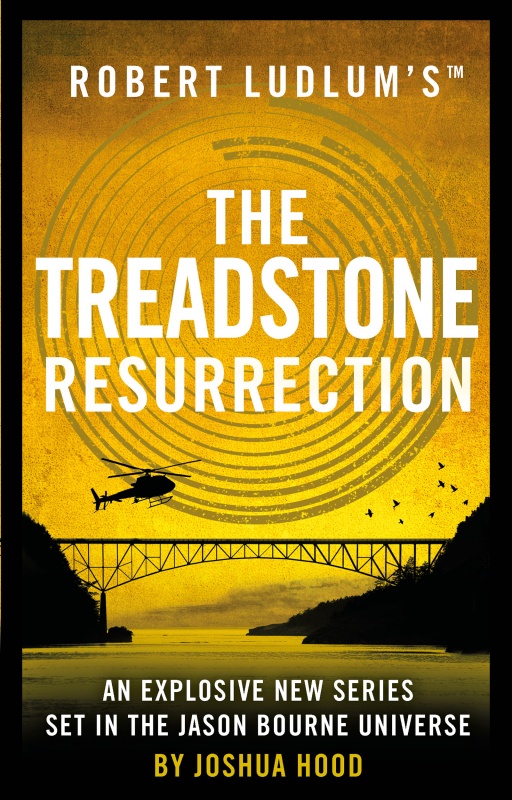 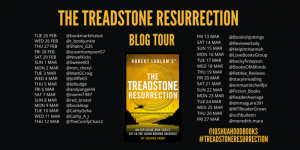 The action begins in the US, moving to Columbia and Venezuela. The reader is immediately pulled into the action and it never stops.This made it compelling and hard to put down. The plot had me on the edge of my seat until the end. It was hard to figure out how Adam was going to get out of the situation he found himself in.

The Treadstone Resurrection is an action packed novel that introduces a new agent but in my opinion, also tries to do right by the original series. Yes, to a certain degree, this new book in the series is what you’d expect but I feel it’s a great addition to the Bourne universe. There’s lot of action, tension, suspense and mystery and includes a great nod to the original Jason Bourne character. I was hooked. 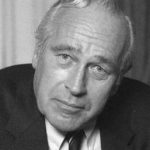 About Robert Ludlum and Joshua Hood:

Robert Ludlum was the author of twenty-seven novels, each one a New York Times bestseller. There are more than 225 million of his books in print, and they have been translated into thirty-two languages. He is the author of The Scarlatti Inheritance, The Chancellor Manuscript, and the Jason Bourne series  The Bourne Identity, The Bourne Supremacy, and The Bourne Ultimatum among others. Mr. Ludlum passed away in March 2001.

Joshua Hood graduated from the University of Memphis before joining the US military and spending five years in the 82nd Airborne Division. He was a team leader in the 3-504 Parachute Infantry 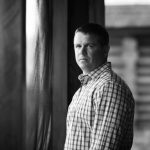 Regiment in Iraq from 2005-2006 where he conducted combat operations in support of Operation Iraqi Freedom. From 2007-2008, Hood served as a squad leader with the 1-508th Parachute Infantry Regiment in Afghanistan where he was decorated for valor in Operation Furious Pursuit. On his return to civilian life he was a sniper team leader on a full time SWAT team in Memphis, TN, where he was awarded the lifesaving medal. Currently he works as the Director of Veteran Outreach for the American Warrior Initiative. He is the author of Warning Order and Clear by Fire.