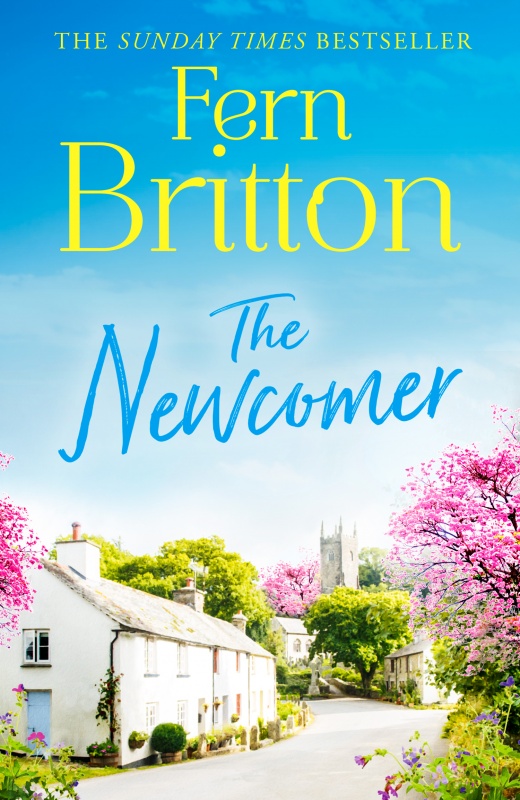 I can’t hold in the excitement I feel to be welcoming Fern Britton to Novel Kicks today and the blog tour for her new novel, The Newcomer which has been released today. Happy publication day, Fern.

She arrived in the village on the spring tide and hoped to be at the heart of it, knowing its secrets and weathering its storms.

It was to be a new beginning…

It’s springtime in the Cornish village of Pendruggan and as the community comes together to say a fond farewell to parish vicar, Simon, and his wife, Penny, a newcomer causes quite a stir…

Reverand Angela Whitehorn came to Cornwall to make a difference. With her husband, Robert, by her side, she sets about making changes – but it seems not everyone is happy for her to shake things up in the small parish, and soon Angela starts to receive anonymous poison pen letters. 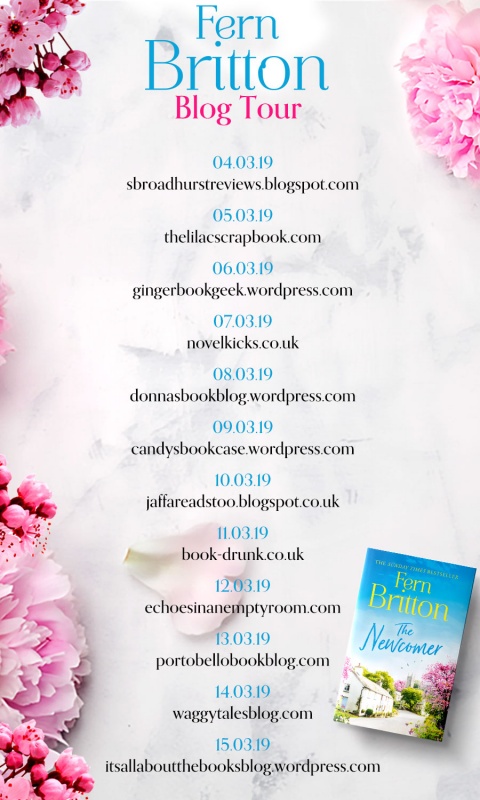 Angela has always been one to fight back, and she has already brought a fresh wind into the village, supporting her female parishioners through good times and bad. But as the letters get increasingly more personal, Angela learns that the secrets are closer to home.

With faith and friends by your side, even the most unlikely of new beginnings is possible.

I have become a fan of Fern’s novels and so I was looking forward to reading The Newcomer.

Throughout this book, I was glued. I was sneaking a page or a chapter in whenever I could.

Angela was a believable and relatable character who is trying to make a difference. The supporting characters are also great.

Whilst reading, I felt like I was by the water in this lovely Cornwall village and that is always good for the soul. The plot had many twists and turns and never quite went in the direction I was expecting it to.

There is something so comforting about Fern’s novels regardless of what is going on with the plot. There are full of warmth and humour (how I imagine Fern to be actually.)

The Newcomer is full of wonderful characters and intrigue. I loved it. 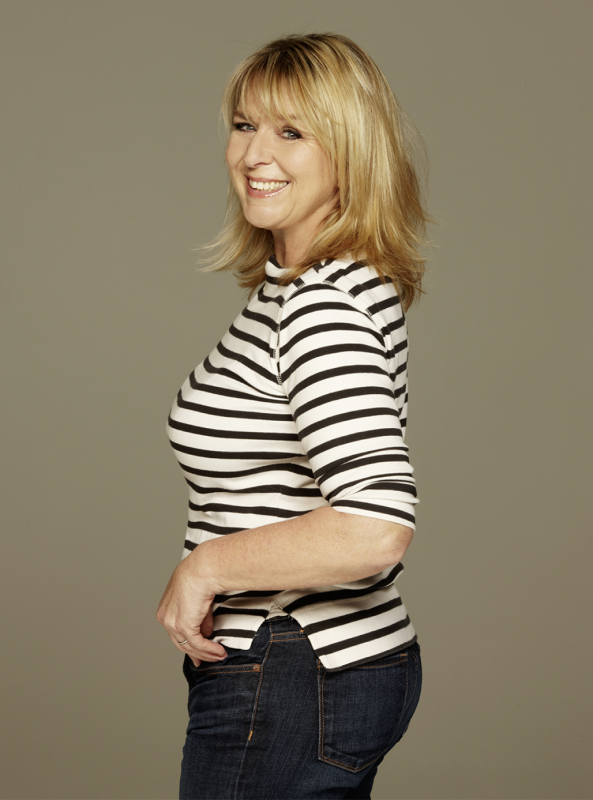 Fern began her career as a television presenter in 1980 after completing a stage management course at the Central School of Drama.

In 1985 Fern became the presenter of the popular Coast to Coast, which lead to presenting roles on prime time television shows, the most iconic of which was on ITV’s flagship show This Morning.

Fern’s warmth, humour, empathy and compassion have made her incredibly popular and she has become a much sought after presenter.

In 2008 Fern released her autobiography Fern: My Story, which was a huge bestseller. Fern is deeply committed to a number of charities, in particular those working with and for women, children and childbirth.

She lives with her husband Phil Vickery, the well-respected chef, and her four children in Buckinghamshire.

The Newcomer has been released today (7th March 2019) by HarperCollins and is available at most UK book shops and online. Click to view on Amazon UK.) 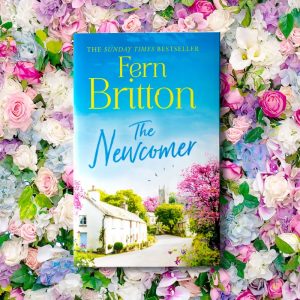