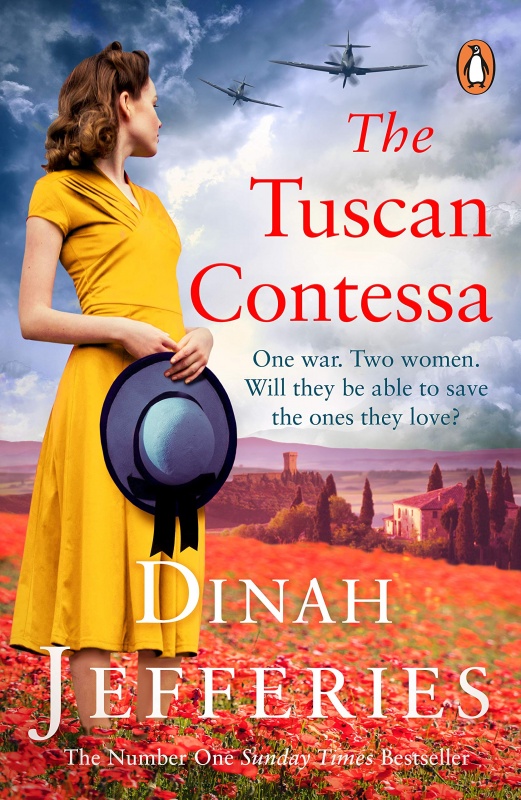 In 1943, Contessa Sofia de’ Corsi’s peaceful Tuscan villa among the olive groves is upturned by the sudden arrival of German soldiers. Desperate to fight back, she agrees to shelter a wounded British radio engineer in her home, keeping him hidden from her husband Lorenzo – knowing that she is putting all of their lives at risk.

When Maxine, an Italian-American working for the resistance, arrives on Sofia’s doorstep, the pair forge an uneasy alliance. Feisty, independent Maxine promised herself never to fall in love. But when she meets a handsome partisan named Marco, she realizes it’s a promise she can’t keep…

Before long, the two women find themselves entangled in a dangerous game with the Nazis. Will they be discovered? And will they both be able to save the ones they love?

Set in Tuscany in WWII, I knew that this wasn’t going to be an easy read as nothing set during that time is. There were certain aspects of this book that were hard to read as a result.

Told from the point of view of both Sophia and Maxine, there is a lot going on but it’s all woven together so well. Even though both women are in the same place, they both experience things slightly differently and this added additional layers to the story.

Maxine’s story especially intrigued me and I would have liked to have known more about what happened with her family but that is another story for another book. Not that I am hinting, Dinah. Haha. 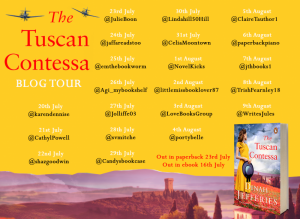 This story appealed to my interest in history. I have to admit, I didn’t know a lot about what happened in Tuscany during that time. I felt that Dinah Jefferies did an incredible job at describing the events and the emotions of these characters as they try to come to terms with what is going on around them. Some moral questions are raised but sympathy for these women was also present for me.

Dinah’s stories are always so rich in terms of setting and this one was no exception. I got drawn into the lives of these characters quickly. I wanted them all to be OK but knew that not all of them were going to be as is the nature of a novel set during wartime.

I am not sure what else I can say without giving away big aspects of the plot which I really don’t want to do. This book has really got under my skin. I am still thinking about it days after finishing.

There were moments of complete heartbreak but also ones of hope, love and joy – the whole spectrum of emotions and in my opinion, it’s definitely worth a read but I warn you, you will need a cup of tea and a pack of tissues.

I thank Dinah Jefferies and Penguin for inviting me onto the blog tour for this novel. 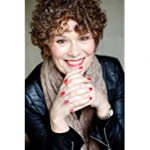 Dinah was born in Malaya in 1948 and moved to England at the age of nine. In 1985, the sudden death of her fourteen year old son changed the course of her life, and deeply influenced her writing.

Dinah drew on that experience, and on her own childhood spent in Malaya during the 1950s to write her debut novel, The Separation.

Now living in Gloucestershire with her husband and their Norfolk terrier, she spends her days writing, with time off with her grandchildren.

The Tuscan Contessa was released by Penguin on 23rd July 2020. Click to view on Amazon UK.