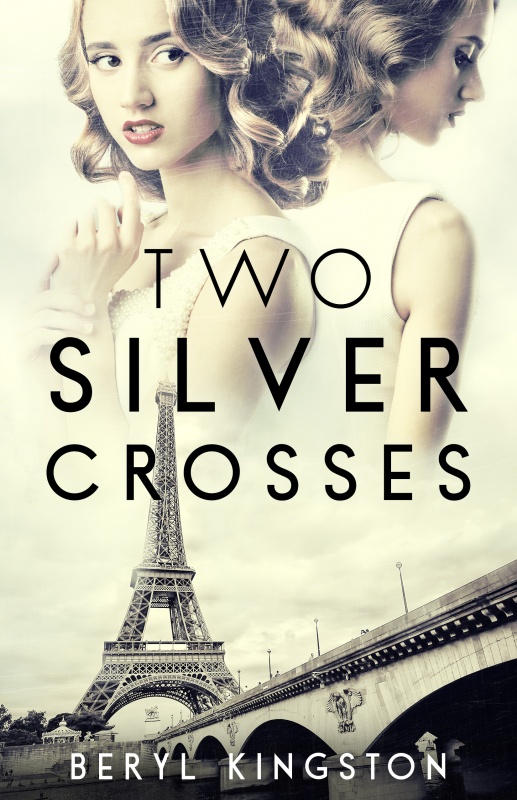 Twins Ginny and Emily Holborn have everything they could ever need in their Wolverhampton home: a loving family, a garden to play in and a staff waiting to attend to their every need. Until, one summer day in 1926, they disappear without a trace.

Let bestselling author Beryl Kingston sweep you away on a journey from London to Paris, through tragedy and triumph in the search for two sisters wearing two silver crosses.

Twins Emily and Ginny have a nice life with their parents and Grandfather in Wolverhampton.

However, when their father dies, they are told by their mother that they need to leave and can’t go back. Also, they are not to talk about who they are when they reach France.

Back in Britain, the family don’t know why the twins and their mother would just disappear.
Years later, it is important that these girls are found but not everyone wants to see them return.

This was the first novel I’d read by Beryl Kingston.

The plot of this novel is compelling. I did find it a little slow at the beginning so it was a little difficult to get into but I am pleased that I did stick with it as I eventually got really drawn into the story of these three women and the man who was sent to find them.

It’s set in both England and France. The descriptions of the towns in France were so vivid. I could imagine them and felt very immersed in the story.

Ginny and Emily are very different as characters. Ginny is the louder of the two. Emily is the one I resonated with the most. She is a homebody and prefers to be around family. Both girls want to live their own lives but are being held back slightly by their mother; not really understanding why. 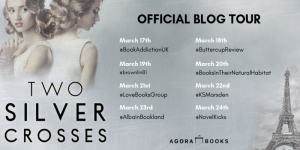 Why they had to leave for France so suddenly is a mystery and one that added another intriguing aspect to the plot.

It being set in France and England pre second world war is something I found interesting especially with the political climate at the time.

I don’t know what else to say without giving things away. What I will end with is that this was a great fictional story within a precarious time in history and is well worth a read. 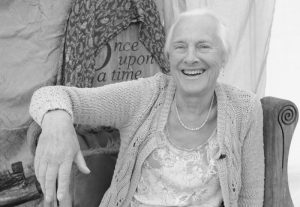 Beryl Kingston is the author of 30 novels with over a million copies sold. She has been a writer since she was 7 when she started producing poetry.

She was evacuated to Felpham at the start of WWII, igniting an interest in one-time resident poet William Blake which later inspired her novel The Gates of Paradise.

She was an English teacher from 1952 until 1985 when she became a full-time writer after her debut novel, Hearts and Farthings, became a bestseller. Kingston continued writing bestsellers for the next 14 years with titles ranging from family sagas to modern stories and historical novels.

Two Silver Crosses was originally published in 1992 and was rereleased by Agora Books on 21st March 2019.