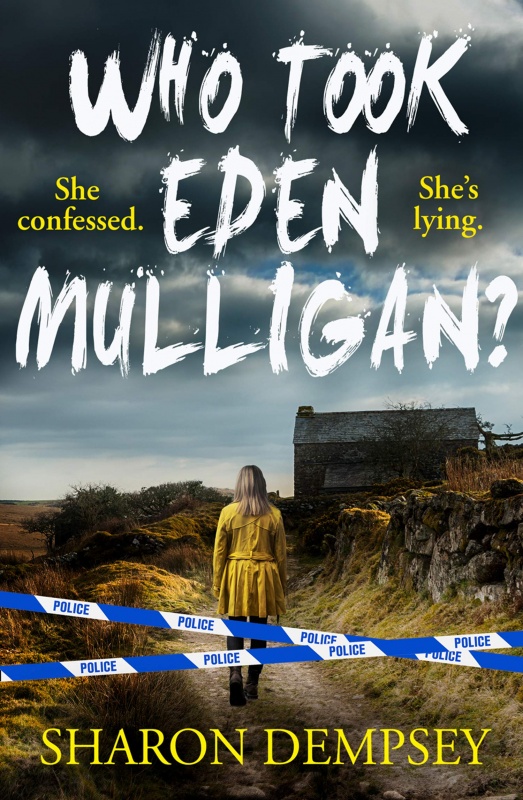 Those are the words of Iona Gardener, who stands bloodied and staring as she confesses to the murder of four people in a run-down cottage outside of Belfast.

Outside the cottage, five old dolls are hanging from a tree. Inside the cottage, the words “WHO TOOK EDEN MULLIGAN?” are graffitied on the wall, connecting the murder scene with the famous cold case of Eden Mulligan, a mother-of-five who went missing during The Troubles.

But this case is different. Right from the start.

Because no one in the community is willing to tell the truth, and the only thing DI Danny Stowe and forensic psychologist Rose Lainey can be certain of is that Iona Gardener’s confession is false….

This was my introduction to Sharon Dempsey’s books and immediately, the novel drew me in.

Danny and Rose make a great duo; bouncing off each other well. I wanted to know more about them and right from the start, I rooted for them. I hope it’s not the last we see of these two characters.

I also liked that fact that the POV not only switches between Danny and Rose, but also the events of the past so you really get a comprehensive picture on what’s happening and how they are feeling.

The plot itself is very intriguing and you’re pulled directly into the action, from the moment Iona Gardener runs into the police station, saying she’s hurt her friends. It’s clear that there’s more to the story.

The novel overall deals with various themes in a sensitive but compelling way.

There were so many twists and turns that I really couldn’t predict where the story was going to lead and it had me guessing until the end. I couldn’t see how everything fit together and I didn’t see the end coming. I am not going to say much more as I don’t want to spoil it.

Who Took Eden Mulligan? is an absorbing, action-packed crime novel that I devoured in pretty much one sitting. I thoroughly enjoyed it. 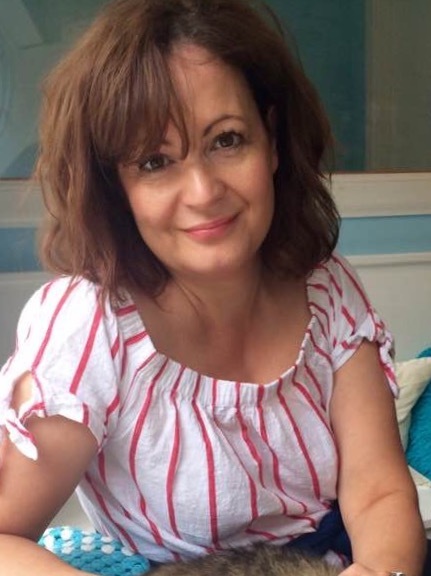 Sharon Dempsey is a crime writer and a PhD candidate at Queen’s University.

She was a journalist and health writer, working for a variety of publications including the Irish Times, before turning to crime fiction.

She facilitates creative writing classes for people affected by cancer and other health challenges and tutors at Queen’s University and Stranmillis College.

‘Who Took Eden Mulligan?’ is the first in a new crime series set in Belfast.

Who Took Eden Mulligan was released by Avon Books on 18th February 2021. The paperback is due to be released in August. Thank you to Sharon and Avon for a review copy in exchange for an honest review.