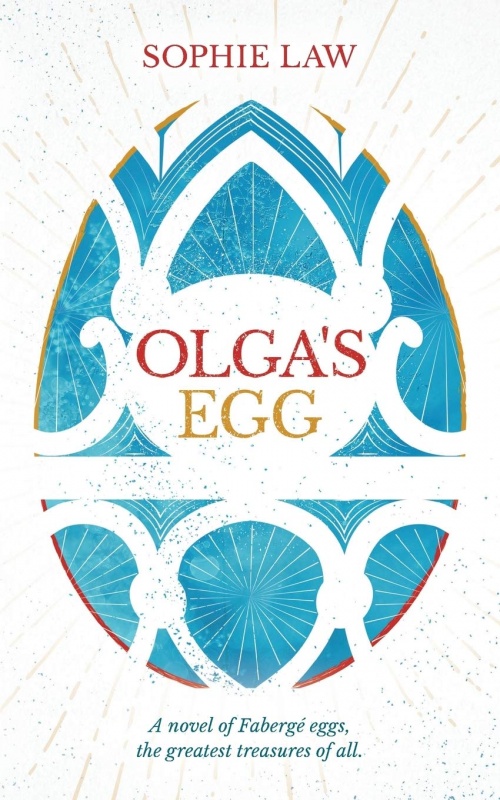 When Fabergé specialist Assia Wynfield learns of the discovery of a long-lost Fabergé egg made for the Grand Duchess Olga Nikolaevna, daughter of the last Tsar of Russia, she appears to be the only person with misgivings.

On travelling to St. Petersburg to see the egg, Assia moves among Russia’s new rich but finds herself pulled back into a family past she would rather forget.

With news that a friend is missing, Assia starts to dig deeper. But does she really want the answers to the questions she is asking?

Set in today’s glamorous world of Russian art with glimpses into the lives of the last Romanovs as their empire crumbled in the wake of the Russian Revolution.

It’s the second stop for me on the 12 Days of Clink Street Publishing blog tour and today, I am reviewing Olga’s Egg by Sophie Law.

The story of the Romanovs has always fascinated me so I was already intrigued by this novel before I even began to read. From page one, it immediately drew me in and I very quickly got to the point where I couldn’t put it down.

I felt such an empathy for Assia. She starts as such a vulnerable and tragic character. I really wanted to reach in to the book and give her a hug and tell her that it was alright. There are many ways in which she is a relatable character.

There is a big mystery that drives this novel forward as Assia tries to figure out what has happened to a family friend. Like her, I wanted to solve this puzzle. There is certainly more going on in this book than first appears that’s for sure.

I felt that, as the reader, I was getting pulled further into the world created and the mysterious circumstances Sophie Law has created.

END_OF_DOCUMENT_TOKEN_TO_BE_REPLACED 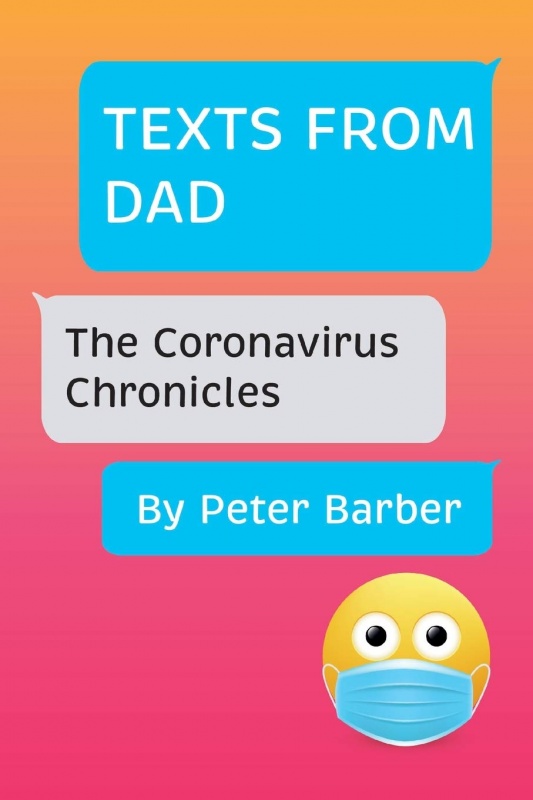 Texts From Dad: The Coronavirus Chronicles is an hilarious account detailing 57 days of corona virus lockdown by way of daily texts to his daughter that ended up going viral.

Bringing a smile by taking a different view. Introducing humour and leading the reader through a slow realisation that we have all been affected in the funniest ways if only we would stop to think about it.

Written by A technophobic old fart that has trouble programming a dishwasher who was pushed into writing a blog using modern technology during forced isolation. Funny, or insane? You decide.

Laugh at him, or with him. Either way, you will probably end up laughing at yourself too.

It’s always a sign that Christmas is coming when the 12 Days of Clink Street Publishing blog tour arrives and today, I am reviewing Texts From Dad: The Coronavirus Chronicles by Peter Barber.

This book details Peter’s life as he, along with the rest of the country, tries to navigate his way through the first national lockdown. With it being about this subject, I wasn’t sure what to expect.

My first thought was how relatable I found it.

Peter is really great at commentating the thoughts of a nation. He has an interesting point of view and he is a natural story teller.