A Moment With… Beth Underdown 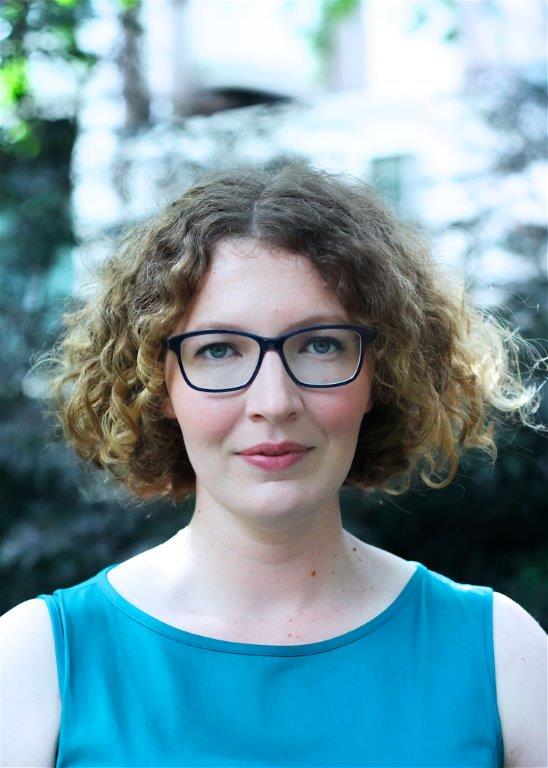 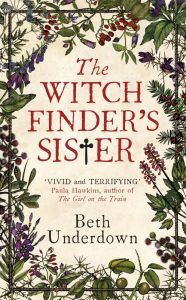 Beth Underdown’s debut novel, The Witchfinder’s Sister was released by Viking in March 2017.

Beth is with me today to talk about her approach to the research process and how important it is to find your own system. Over to you, Beth….

When I started my first novel, I didn’t have a clue what I was up to. I floundered about, making a start on this scene or that subplot, interspersing writing with what began as a fairly scatter-gun approach to research – one week a book of sermons, the next an illustrated herbal, the next a broad political survey of the whole century in which my story was set. As the book progressed, my approach to research changed, and became about looking for answers to specific questions the story had raised. But to start with, my research strategy might best have been described as random.

I like to think that now, starting my second novel, some of what I learned with the first one will save me a bit of time and heartache. I’m hoping, for instance, that I’ve sharpened my instinct for which scenes and which subplots will be needed in this next book – which should be developed, and which should be allowed to die quietly before they embarrass me any further.

But what hasn’t changed, I’m realising, is that scatter-gun approach to the first weeks of research. As it turns out, scatter-gun is what I need.

Last year, after finishing my first novel, I breathed a sigh of relief. Having made it through months of active writing, during which I’d been afraid to read other people’s fiction in case I lost a grip on the voice of my own narrator, suddenly I was free. I started to read some of the great fiction that was coming out at the time: The Essex Serpent. The North Water. His Bloody Project. I also got a teaching job, so I started to read and reread a bunch of classics, to help prepare my seminars: Madame Bovary. The Hound of the Baskervilles. The Talented Mr Ripley. But despite these literary riches, I felt a bit bereft, and I didn’t know why. I was reading everything (or as much of everything as I had hours in the day to accommodate). So why did it feel like something was missing?

What I wasn’t reading, I see now, were my scatter-gun books. My weird books. Books published in the sixties and since forgotten. Books consigned to the dustiest end of the library or the forsaken corner of a second-hand bookshop.