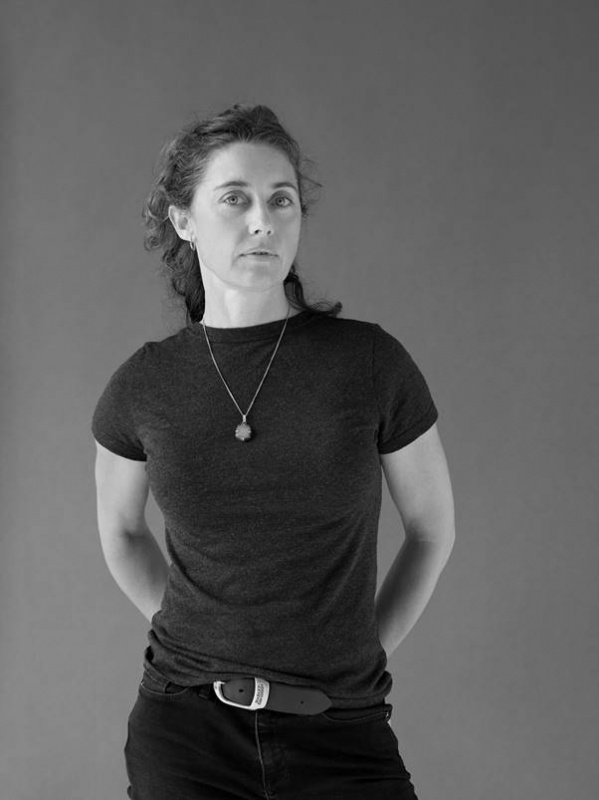 Hello Eleanor, welcome to Novel Kicks. Can you tell me a little about your book, A Perfect Explanation and what inspired it?

A Perfect Explanation is based on the true story of Enid Campbell, granddaughter to the 8th Duke of Argyll, who sold her son to her sister for £500.

She was my grandmother, and the son she sold, my father. I’d always known the basic fact of this story, but no more than that. Thirteen years ago, I asked my father to tell me about his mother, and his response inspired the novel.

How much of a challenge was it to write a fictional story around historical events?

It was a huge challenge, not least because the characters in the book, who behave so badly and make such terrible mistakes, are my relations, and the urge to take sides was almost overwhelming. Added to that was the difficulty of first making sense of a complicated story, and then picking a narrative out of that complex weave of real life events.

A narrative must have a beginning and an end, whereas in reality, the scenes of our lives trail endlessly into one another. I had to choose where to start and stop, which of the many points of view to take, and essentially, what story to tell. Everybody wanted to have their say, but having spent a decade listening to them all, and writing many versions, I stood back and wrote the story as I wanted it told. It became as much my perfect explanation as it is theirs.

What is your typical writing day like? Do you write in silence? Have a specific place to write?

It depends where I am with a piece of work. I have a studio in the garden, and I’ll be up there every morning for two or three hours while working on a first draft. Often once I’m in the editing process, I’ll start at four or five in the morning, and work much longer days. It’s gruelling and relentless, but nothing else gets a book written.

I write in silence, although another vital part of my writing day is thinking about the work in the evening, my notepad beside me. I have playlists for everything I write, and listening to the music which goes with the novel I’m thinking about, often produces new ideas or solves that day’s problem.

I also do some sort of exercise most days, either running, walking or swimming. As with listening to playlists, I often solve problems when away from my desk, either out in the fresh air, or ploughing up and down a pool.

What’s your writing process like (from idea to final draft?)

Ideas come and niggle at me until I pick up my pen and write them down, and then it’s too late to do anything but think of how they might grow. It’s a trick really, of stories, to get themselves written. They pretend they’re just an itch, but as soon as you scratch them, they turn into a full blown illness that can only be cured by completion. So I write down ideas, and then at some point I take an idea up to my studio where the whole thing becomes more serious and I start to think about what it is and how it can be. 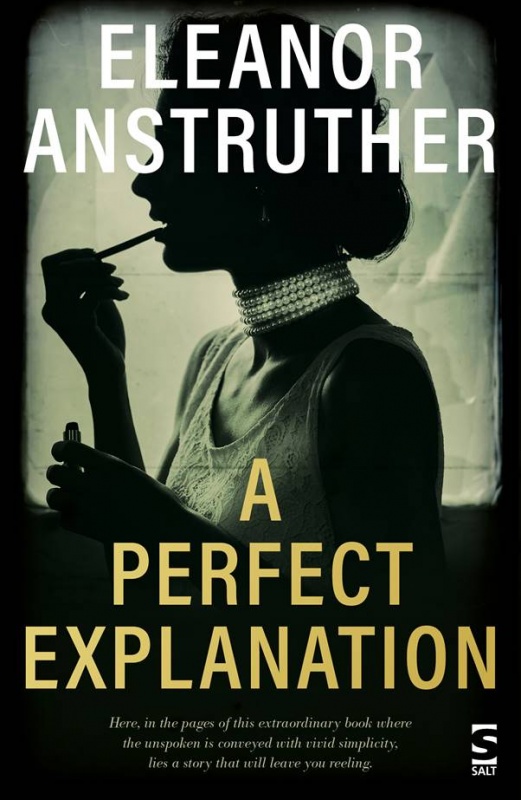 Julie Cohen gives the best advice for writing; it is simply to “finish the damn book” which is easier than it sounds. Knowing how tough first drafts are, when I’ve decided to take the plunge, I just hold my breath and get on with it until I have what Graham Linehan calls “the screaming skinless babe” that is a completed first draft.

After that it’s months and months of editing, reading it back aloud – this is crucial, by the way, to hearing flow, tone and rhythms – and leaving it to rest for weeks at a time too, so that I can go back to it with fresh eyes. When I feel I can do more, I’ll send it a trusted freelance editor I’ve been using for years, to get his take on it, and only after that, and more editing, does it go to my agent. I also usually run it past a couple of beta-readers, chosen specifically for that material.

Having now been through the process to completion, I know that it isn’t truly finished until I’m holding the printed book in my hands.

What inspired you to be a writer?

I come from a family of writers; it’s in my blood. I’ve always written and can’t imagine life without it. I did, however, take a long time to recognise it as a career. It wasn’t until I was in my thirties that I thought, why not do this as a profession?

Which author/book has influenced you the most?

That’s a very tough question – can I have two?! Henry James and George Eliot.