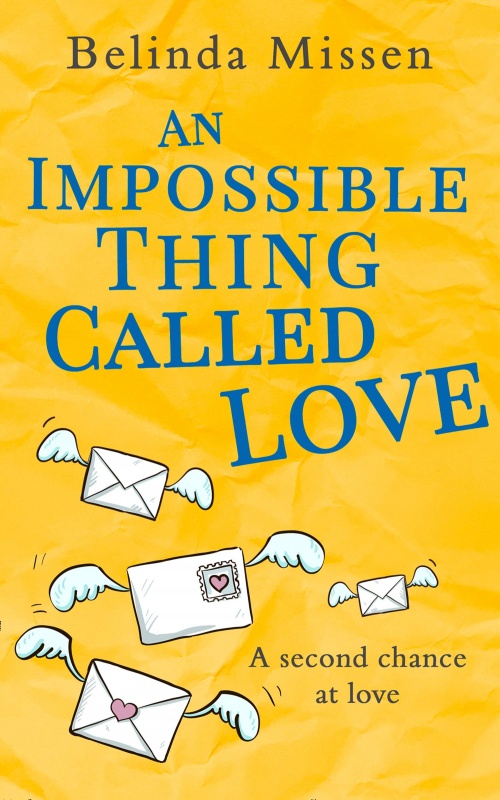 A second chance at love…

When globe-trotting Emmy first fell for first-aider William on a freezing New Year’s Eve, she really believed that their love would go the distance.

But when she returns to Australia, her letters start to go unanswered and her emails bounce back unread, Emmy decides it’s time to pick up the pieces of her broken heart and start afresh in London.

So she’s shocked when William walks in on her very first day at her new job! Even worse, he’s hotter than ever. But why did he disappear for so long? What has he been hiding? And could this really be their second chance at falling in love…?

Emmy first meets William on New Years Eve. Even though she has to return home to Australia, she thinks what she and William have will go the distance even with the miles between them.

However, her letters and e-mails suddenly start going unanswered. Just like that, William is gone. Emmy is heartbroken.

She tries to start afresh in London. She’s succeeding until her path once again crosses with William.

Could this be their second chance at happiness?

I loved this book from beginning to end. I knew it was going to give me warm fuzzy feelings but also break my heart in places too.

I immediately fell in love with Emmy and William. They are both very likeable and their relationship feels realistic (even if it does move quite fast.)

The scene that is set with Edinburgh and London is incredible and pulled me into the story and it really sets the tone nicely for the whole novel.

When these two main characters lose touch, I felt as heartbroken as Emmy did. I did wonder if things were not as they seemed. That’s all I am going to say. I don’t want to give away the plot and events of the book too much as that would spoil it obviously.