Blog Tour: Before The Rains by Dinah Jefferies

Blog Tour: Dinah Jefferies Talks About Her New Book, Before The Rains 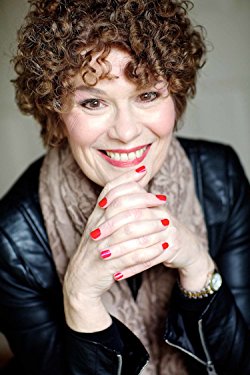 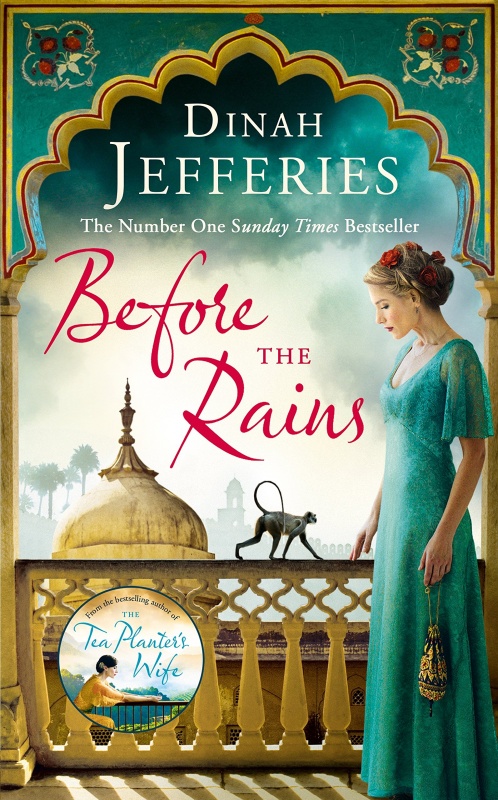 A big welcome today to Dinah Jefferies. Her new novel, Before The Rains was released by Viking in February (2017.)

Hello Dinah, thank you so much for joining me today. Your new novel, Before The Rains sounds great. Can you tell me about it and where the idea originated?

I read about and then visited a small palace where, in the past, the royal family had mortgaged the family jewels to pay for an irrigation project. That gave me the idea for the title and one of the themes of the book. I fell in love with Rajasthan and wanted the pages of Before The Rains to shimmer with spice and silk so that the beauty of India would shine through. It’s about an independent female character with an interesting job as a photo-journalist. But above all it’s a story of forbidden love, with an edge to it, and plenty of opposition from either side. I wanted the story to be life-enhancing, despite the mystery of what’s going in the dark recesses of the palace. And so I tried to bring to life the colour and immense luxury of a Rajasthan palace and contrast that with the raw emptiness of the desert that surrounds it. It’s a romantic story that offers something more.

What elements do you need in place prior to writing a novel? Do you need a comprehensive plan, do you edit as you go etc?

I usually prepare a fifteen-page synopsis and stick to it as much as I can as I write. Having said that, there will inevitably be changes, edits and shifts as I go along. Sometimes a new idea will come to me, sometimes I’ll need to take the story in a different direction, sometimes something doesn’t work, so I try to remain flexible throughout. I do loads of revisions and love the editing process once the first draft is done.

What writing rituals do you have?

I’m not really a ritual kind of a person, but I try to write in the mornings while my mind is still fresh. A cup of coffee is a must, as is a warm room. I have a lovely new garden room where I write now and that has made all the difference. I was in a cramped back bedroom before. I now have my den and I love it.

My favourite word at the moment is ‘cinnamon’ because it figures widely in the book I am currently writing. I also like the sound of the word and the smell of cinnamon, especially on a cake or pudding. Mmmm! Cinnamon buns and coffee. Now there’s a thought.

Best and hardest thing about being a writer?

The best thing is when you hold a finished book in your hand for the first time. I absolutely love that moment. It has usually taken a long process to reach that point and some of the hardest things happen on the way. The very worst thing is when a manuscript isn’t working as it should but you can’t figure out what’s wrong. Then it feels like you’re grappling with a wild beast intent on devouring you. That’s when your editor is fantastically useful.

Out of all your books, do you have a favourite passage/section?

I love the section on page 20 of The Tea Planter’s Wife when Gwen sees the tea plantation for the first time and describes the tea bushes as a tapestry of green velvet, where women tea pickers looked like tiny embroidered birds.