Blog Tour: Beyond The Yew Tree by Rachel Walkley 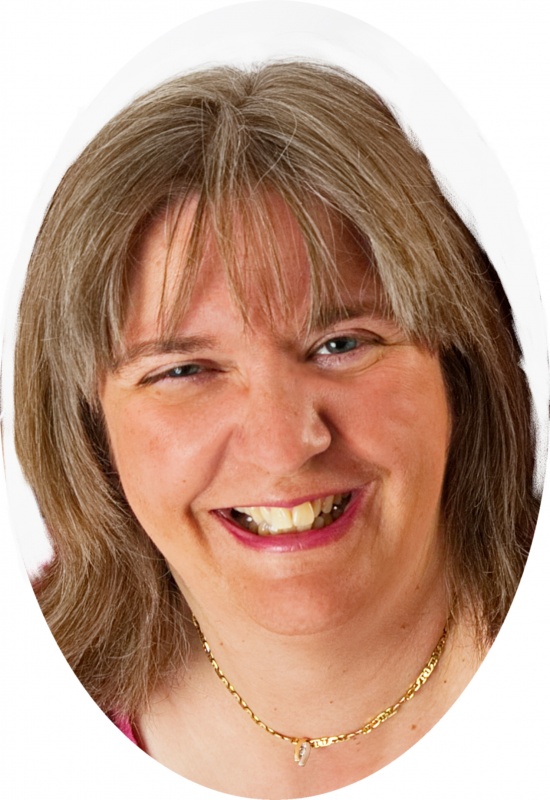