Blog Tour: I Can’t Tell You Why by Elaine Robertson North 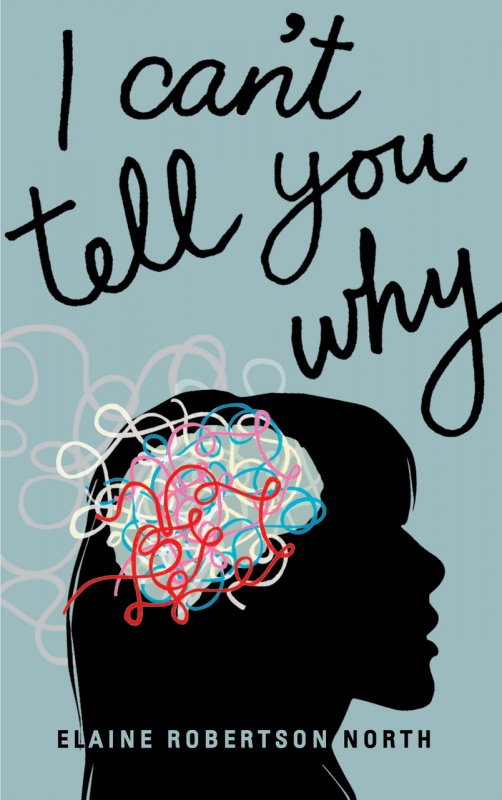 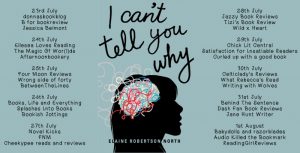