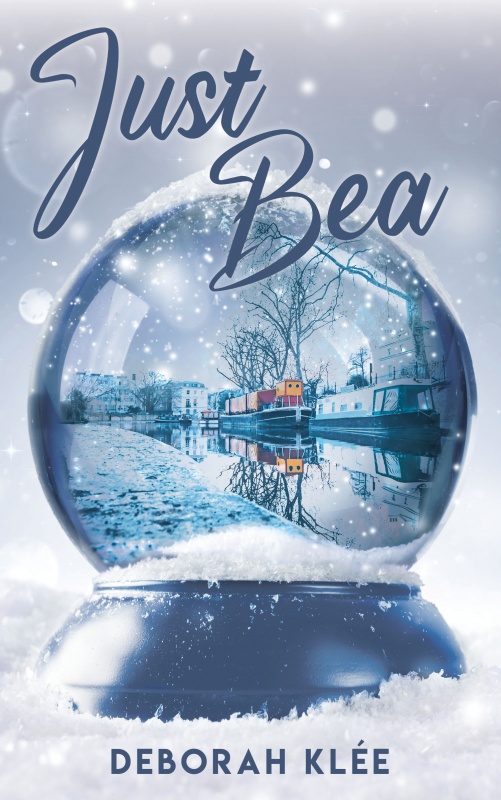 Sometimes you have to stop trying to be like everyone else and just be yourself.

Bea Stevens and Ryan O Marley are in danger of falling through the cracks of their own lives; the only difference between them is that Bea doesn’t know it yet.

When her world is shaken like a snow-globe, Bea has to do what she does best; adapt. Homeless man Ryan is the key to unlocking the mystery of her friend Declan’s disappearance but can she and Ryan trust one another enough to work together?

As the pieces of her life settle in new and unexpected places, like the first fall of snow, Bea must make a choice: does she try to salvage who she was or embrace who she might become?

Just Bea takes the reader on a heart-warming journey from the glamour of a West End store to the harsh reality of life on the streets and reminds us all that home really is where the heart is.

Bea feels like her life is on track. She has a London flat and is on the verge of getting a promotion at one of the most prestigious department stores in the city. She is about to get everything she thinks she wants.

When things begin to unravel, Bea meets Ryan. As they get to know each other, she may come to realise that there is much more to life than what she had planned.

This book was my introduction to Deborah Klee. It did take me a couple of chapters to settle into the story but once this happened, I couldn’t put the book down.

At the beginning, I didn’t know what to make of Bea. She was someone who very much played by the rules and she didn’t seem to respond to much around her. She felt very closed off. However, the further into the novel I got, the more I started to like her and find her relatable. She began to open up and it’s interesting to see how she develops as the story went on.

Told from the point of view of both Bea and Ryan, I liked how you got to see the story from a duel point of view. I also found it interesting that these two people, seemingly in different circumstances, find that they are not that different and how one decision or event can change the course of your life. Plus, it can happen so quickly. However, you are in charge of your own destiny and it’s not about what happens to you but how you deal with it.