Blog Tour: Let Me Love You by Lasairiona E. McMaster

Book Review: Let Me Love You by Lasairiona E. McMaster 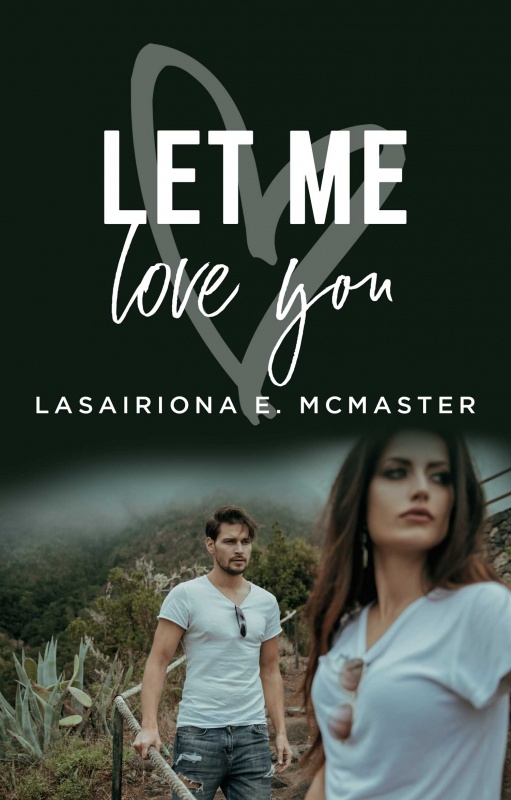 Jilted by the only woman he’s ever loved, Jeremy Lewis is a man on a mission to be a renowned player – both on and off the ice. Who needs monogamy anyway?

But when he falls during a game, Jeremy finds himself laid-up with a potentially career-ending injury and his support network, suddenly gone. His best friend, AJ, is busy in a new relationship, his teammates are pursuing their own dreams of hockey stardom, and Jeremy is left frustrated, broken and alone.

Will their friendship survive AJ’s new relationship? Are Jeremy’s feelings for Chelsea truly a thing of the past? And can he persevere through his recovery to get back on the ice?

Jeremy has dreams of being in the NHL. However, a fall on the ice means that he now has to take a step back from the game he loves and allow himself to heal. His parents are gone, he’s estranged from his brother and the woman he loves doesn’t want to be with him. Jeremy finds that he has to heal in more ways than one.

This is the second novel in the Jeremy Lewis series. Having not read the first book, I did wonder if I was going to struggle to keep up with what was going on but this was not the case. I immediately fell into the story.

I have to admit, what first drew me to this novel was the fact that he was a Ice Hockey player. I do like my Ice Hockey but once I started to read, I got drawn into Jeremy’s story. He is a tragic, complicated character who is so much more than the ‘tough guy’ exterior he projects to the world. He’s a much deeper character than that and the further I got into the book, the more I wanted to give him a hug. In-fact, I didn’t want to put this book down as I wanted to know he was OK.