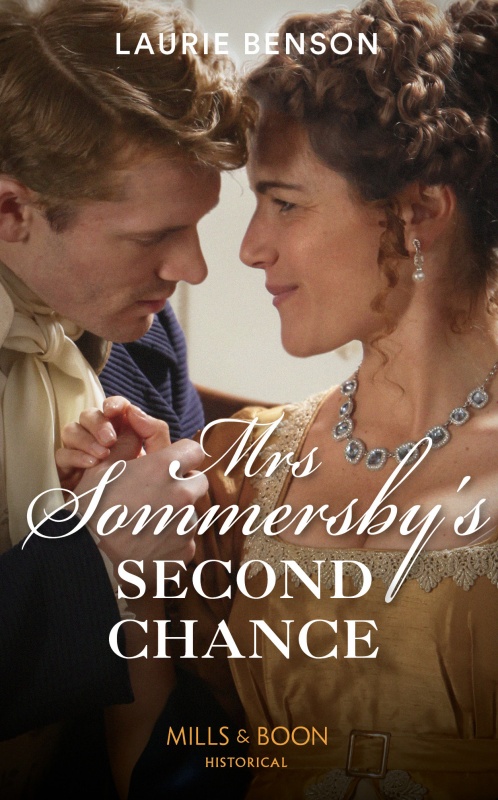 What better way to kick off a Sunday by welcoming Laurie Benson and the blog tour for her novel, Mrs Sommersby’s Second Chance.

She’s played Cupid for others

She thought her days of romance were over, but is this younger man intent on giving her a second chance?

Mrs Sommersby’s Second Chance is a seasoned regency romance novel and the last in the Sommersby Brides series.

This was my first novel in the series and one of the things I loved was that the main character was in her forties. Prove that life doesn’t end simply because you’re not twenty.

As I said, this book focuses on Clara Sommersby who is drawn to a visitor to Bath, William Lane. Instantly they have an attraction to each other.

This can be read as a standalone novel but I will be picking up the others in the series when I can.

I immediately fell in love with the characters, the setting and the atmosphere in this novel. I love Bath and felt as though I was there observing the relationship that builds between Lane and Clara. I felt like I was stepping back in time with this magical love story.

I cheered for both Clara (who is a strong, independent woman,) and Lane who is a proper gentleman. Like Clara, Lane knows what it’s like to work hard for what you achieve and what it’s like to have little in the world and for the society around you to expect that you’re not capable of achieving anything.