Blog Tour: One Day in December by Josie Silver

Book Review: One Day in December by Josie Silver 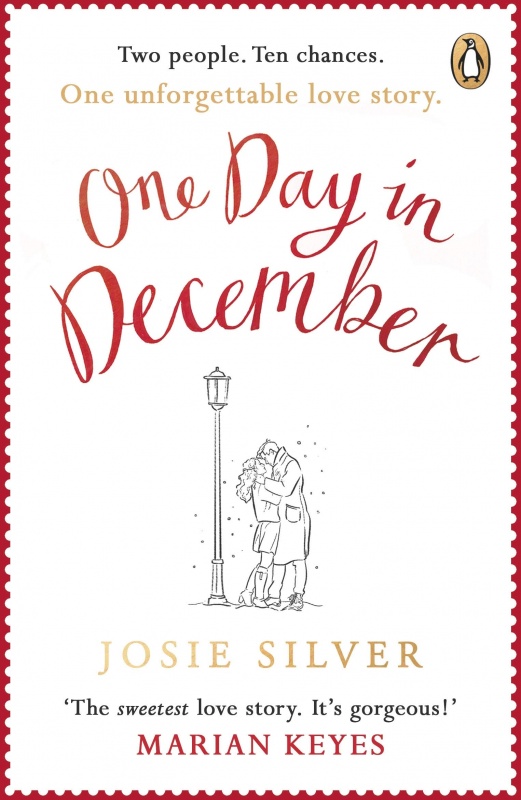 Laurie is pretty sure love at first sight doesn’t exist. After all, life isn’t a scene from the movies, is it? But then, through a misted-up bus window one snowy December day, she sees a man she knows instantly is the one. Their eyes meet, there’s a moment of pure magic…and then her bus drives away.

Determined to let him go, Laurie gets on with her life. But what if fate has other plans?

One evening, just before Christmas, Laurie is on the top deck of a London bus. When it stops, she sees a guy sat at the bus stop and they have a moment.

Before he can get on the bus/before Laurie can get off, the bus leaves the stop and Laurie misses her chance.

Despite looking for him for a year, Laurie is convinced that she will never find ‘bus boy.’ That is until her best friend introduces her new boyfriend.

One Day in December is not a typical boy meets girl story and this is one of the things I liked most about it (not that I am not a fan of the more conventional love stories.)

Told from the point of view of Laurie and Jack, I liked how I could get to know them and see the different thoughts, feelings and opinions.

The plot is compelling. The story builds at a good pace – it’s very much about the characters. All the twist and turns revolve around their story and behaviours.