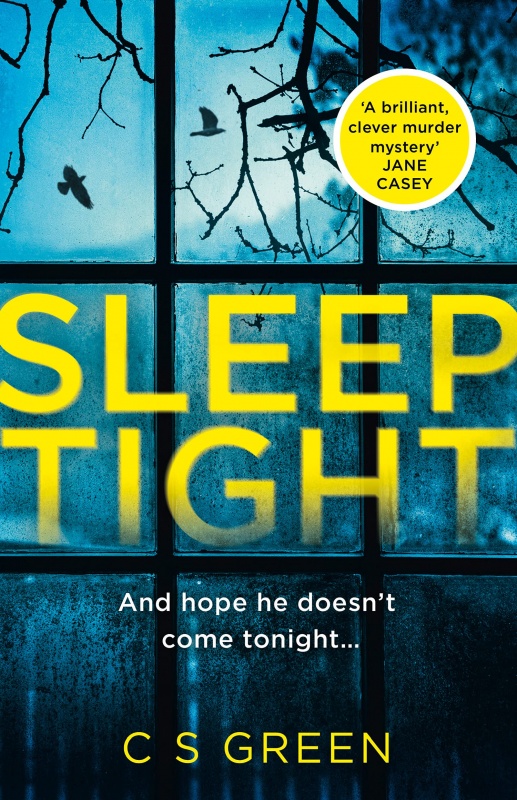 Even in your dreams you’re not safe…

The nightmare is only just beginning…

When DC Rose Gifford is called to investigate the death of a young woman suffocated in her bed, she can’t shake the feeling that there’s more to the crime than meets the eye.

It looks like a straightforward crime scene – but the police can’t find the killer. Enter DS Moony – an eccentric older detective who runs UCIT, a secret department of the Met set up to solve supernatural crimes. Moony wants Rose to help her out – but Rose doesn’t believe in any of that.

As the killer prepares to strike again, Rose must pick a side – before a second woman dies.

DC Rose Gifford is called in to investigate the death of a young woman who has been suffocated in her bed.

As she works the case, she can’t help but feel that there’s more to this death than it appears.

Rose then meets DS Moony, an eccentric older detective who runs a secret department of the MET set up to solve supernatural crimes.

Moony wants Rose’s help but Rose doesn’t believe in ghosts… does she?

The killer is preparing to strike again. Rose must decide what she believes in before someone else dies.

Having read the premise for this novel, I was excited to be a part of the blog tour for Sleep Tight, book one in the Rose Gifford series.

Right from the beginning, this novel had me completely hooked.

The plot unfolds at a great pace as does the tension and suspense. It had me completely on edge, especially with the supernatural elements.

I was gripped all the way through as I tried to figure out what was going on and what Rose’s role in it would be.