Blog Tour: Somewhere Inside of Happy

Blog Tour: Somewhere Inside of Happy by Anna McPartlin 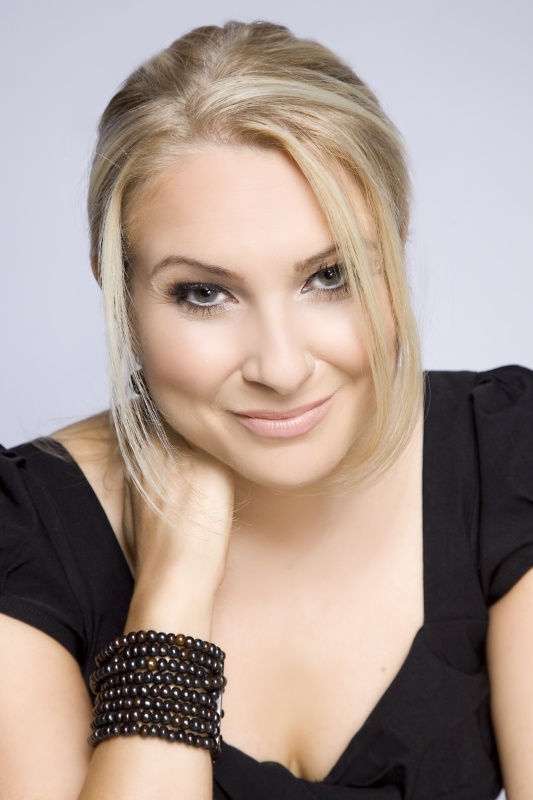 I am very pleased to welcoming Anna McPartlin to Novel Kicks today and the blog tour for her new novel, Somewhere Inside of Happy which was released by Black Swan on 7th April 2016.

‘And just like that my boy was gone.’ Maisie Bean is a fighter. A survivor. Seventeen years ago, she went on a first date that went so badly it was enough to put the girl off chips. The marriage that followed was hell but it gave her two children: funny, caring Jeremy and bullish but brilliant Valerie. Just as it seems everything might finally start going right, sixteen-year-old Jeremy goes missing. The police descend and a media storm swirls, over five days of searching that hurtle towards an inevitable, terrible conclusion. Maisie is facing another fight, and this time it’s the fight of her life. But she’s a survivor. Whatever the odds, she’ll never give in.

Thanks to Anna and Black Swan, I have an extract to share with you today. Enjoy.

The room was silent, but for the sound of shuffling, an unidentifiable clicking and Maisie’s own heartbeat. Shuffle, click, boom, shuffle, click, boom. Calm down, ya silly old cow. It’ll be OK. She could feel her husband’s hands on her shoulders. He was standing right behind her, at the side of the stage, and she could hear him talking in her head. It’s all good, lady, you’re doing fine. Forget the sweats. Just smile. She watched her daughter Valerie limp in and lean against her stepfather, then pull off her shoe and shake out a piece of gravel. Her face and head were on fire: her latest hot flush had drenched her scalp, frizzing her lovely blow-dry at the roots. She tried to smile but her lips stuck to her upper teeth. Oh, brilliant. Now I’ll look mental. The distinguished, learned man introducing her to the stage had been talking for several minutes; clearly he liked the sound of his own voice. It was a nice voice, to be fair, posh and plummy, and he was so softly spoken it had a lulling effect as you listened.