Blog Tour: Extract from The Frog Theory by Fiona Mordaunt 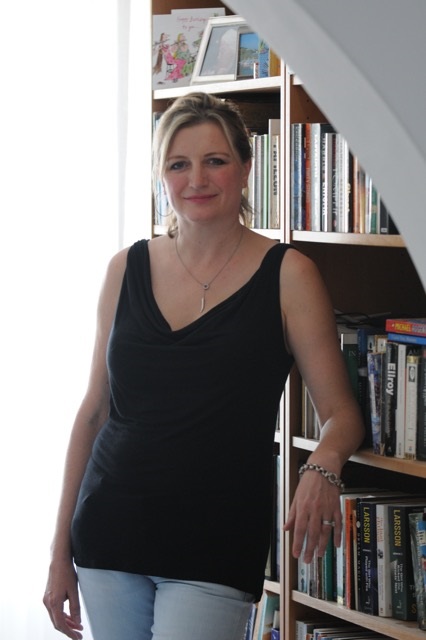 Today I am pleased to be saying hello to author, Fiona Mordaunt and the blog tour for her novella, The Frog Theory which was released by Clink Street Publishing on 14th February 2017.

Tragedy and comedy in perfect proportion.

Kim and Flow are the best of friends, living on a council estate, making money selling drugs.

Just around the corner in a smarter part of Fulham is Clea, a well-heeled young woman coping with a violent home life at the hands of her twisted step-father.

The Principal runs a famous college for problem teens. Fostering guilty secrets which distance her from her own children, she resists the advances of a man she sees on the train every day.

When Kim and Clea meet by chance, Kim is smitten but worried about her. Using the anecdote of the frog theory – that it will jump straight out of boiling water and live, but stay in and die if heated slowly from cold – he wakes her up to the dangerous situation she’s in at home.

Serendipity and a cake-fuelled food fight that goes viral will bring Kim, Clea, Flow and The Principal together in weird and wonderful ways in this frenetic, laugh-out-loud story about love, conscience and lion-hearted nerve.

I have reviewed the book below but first, thanks to Fiona and Clink Street Publishing, I have an extract to share with you. Enjoy.

Smart Shoes – Kim meets the principal for the first time. 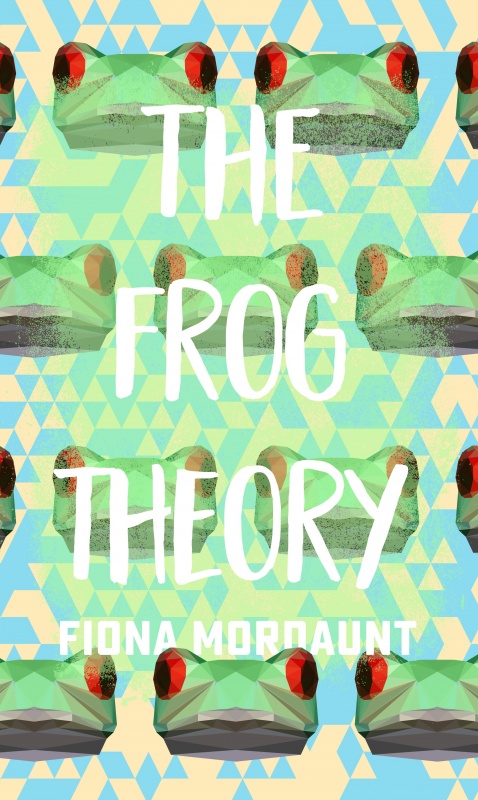 Kim was used to teachers and probation officers trying to make an effort, trying to understand him, gently coaxing; this was new. ‘What kind of fucking teacher are you? You don’t know anything!’ he accused. It had taken a lot for him to come there and try for once in his life. ‘Sitting behind there in your smart suit with your smart nails and your smart hair and, and…’ he searched for something else to say.

‘My smart shoes?’ she suggested with a raised eye-brow.

‘I couldn’t see your shoes.’

From the waist down she was concealed by a large, low-skirted desk. Strewn across it were some letters showing her home address, he memorised it, might come in useful. ‘I’m sure they’re smart, though,’ he added politely as an afterthought, wishing to appear respectful after a less than perfect beginning.

‘Sit down and tell me your name,’ said the principal.

He did as he was told.