Blog Tour: The Last of the Bowmans by J. Paul Henderson 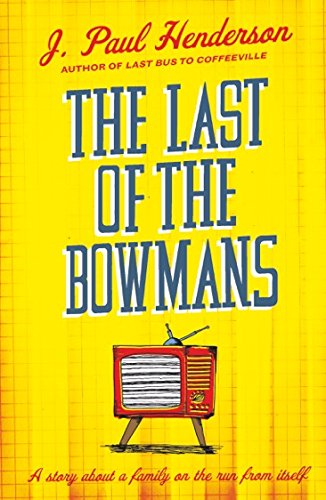