Blog Tour: Trials and Tribulations of a Pet Sitter by Laura Marchant 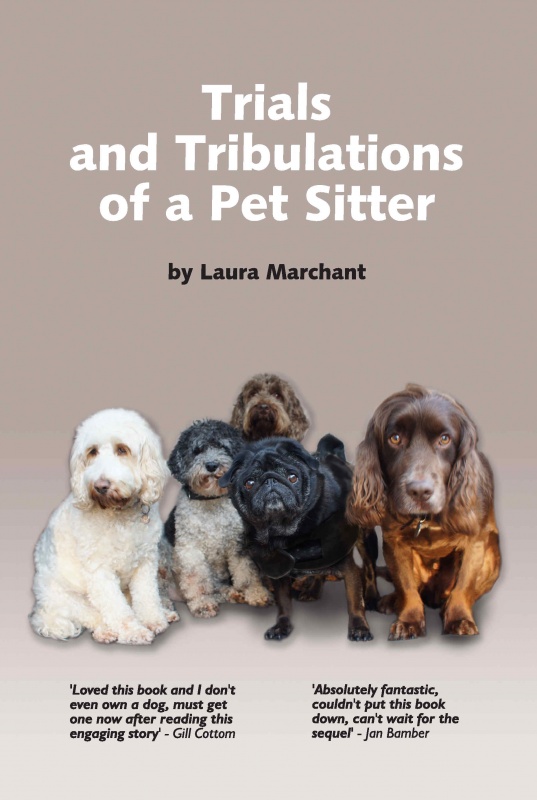