Book Review: The Seed of Rosewood by Massimo Rozzoni

Book Review: The Seed of Rosewood by Massimo Rozzoni 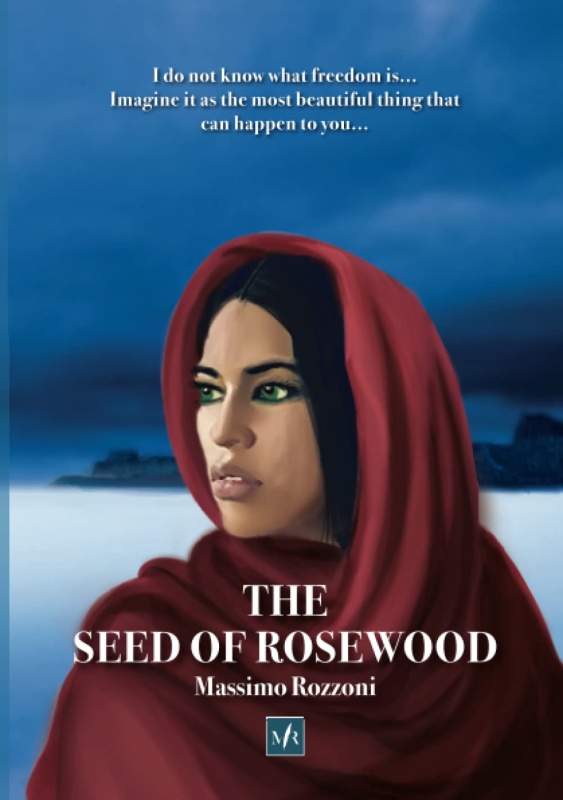 This book is a historical novel (many of the characters are real), set in 1715 in Scotland, the Caribbeans and in London.

In the form of a diary written by the protagonist, the 15 year-old Patrick Douglas, it narrates the events that the boy in spite of himself, has to face.

He will be kidnapped from his small fishermen’s village in the North of Scotland by a crew of adventurers, who will sow death and violence on the route that will lead them to cross the Atlantic.

He will be thrown into a crude and ruthless reality and he will witness the real life of pirates, made of cruelty, superstition, greed and depravity.

In the profound darkness of evil and resignation, he will see the shining light of hope, of good and love, but like the defenseless flame of a candle in the storm…

Translated from the original novel, Il Same Del Palissandro, The Seed of Rosewood is where we meet fifteen-year-old Patrick, who is kidnapped by the notorious Captain Alexander and his men.

Forced to sail the Atlantic with a group of pirates, Patrick quickly has to adjust to a harsh and violent reality whilst trying not to lose hope that one day, he might see his family again.

Books about piracy are not normally at the top of my list but having read the blurb for this novel, I found it intriguing especially as I love historical fiction.

From page one, the reader is immediately thrown into the action as we are introduced to Captain Alexander and his crew and we see what they are capable of.

For someone like Patrick – a young boy who has known nothing but love and safety to be suddenly introduced to the violent and chaotic life of a pirate, really creates an interesting contrast with these characters. I instantly felt such fear, anxiety and empathy for the main character, that I couldn’t put the book down. I needed to know what happened next.