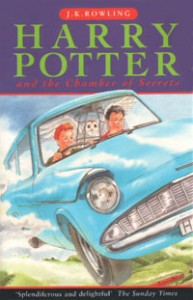 I could not have a character favourites list without Ron being mentioned. He is my favourite Harry Potter character. He is so well written. His lines and humour are brilliant and is made all the better by Rupert Grint’s facial expressions. Harry is the main character but he is so much stronger when he is with his friends. Ron is very loyal. I can relate to him. He’s not always very confident. He’s the youngest son (I am the youngest in my family) and he does sometimes struggle with faith in himself. 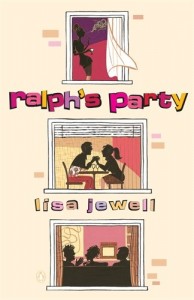 Ralph’s Party is in my top five favourite books (I have mentioned it recently.) Ralph is one of my favourite heroes. He is very shy, unassuming and lives in Smith’s (his best friend) shadow a little bit.

I really warmed to him as a character when I was reading the book and he is such a contrast to the more confident and slightly cocky Smith. He seems a lovely, gentle man. He’s uncomplicated.

END_OF_DOCUMENT_TOKEN_TO_BE_REPLACED

My Favourite Book: Have You Met Miss Jones? 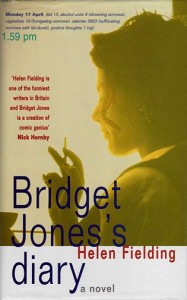 Bridget Jones’ Diary by Helen Fielding will forever remain one of my favourite books. I can’t remember whether I read the book first or saw the film but I remember being quite late to the book – discovering it a few years after it got published. I was in my early twenties but still found it relatable all the same.

Not knowing what to expect, once I started reading, I devoured it. For me, it’s one of those rare books that I feel really transferred well onto screen from the page and it is a relatable story to a lot of people, especially women of any age. I lost count of how many times I said out loud whilst reading “this is me.”

For me, Bridget is a great heroine. She is very flawed (along with a lot of us.) She strives to be better but something always seems to go wrong. She’s the type of character that would get her skirt caught up in her knickers, walk down the road and get spotted before she notices and I love that about her. She’s not perfect – she is a real and relatable person who is just trying to find love. Also, like her I’ve had a few awkward moments at social gatherings where I have stood there in silence not knowing what to say and then when I do speak, just sounding like a complete idiot.