If you’ve been following my blog for a while you will have picked up that I am incredibly obsessed with Harry Potter. Even now, years later, it’s the book series I will go to if I need to escape into a fictional world to make myself feel better. I am in Ravenclaw according to Pottermore.

So, when I was lucky enough to be contacted by the lovely Nathan at MagicAlley.co.uk, I jumped at the chance to pick a couple of items.

Nathan’s love for the Harry Potter books began in 2000 when his brother brought The Goblet of Fire. Like me, Nathan quickly realised that he’d devoured the first three novels and thus began his love of this magical series. 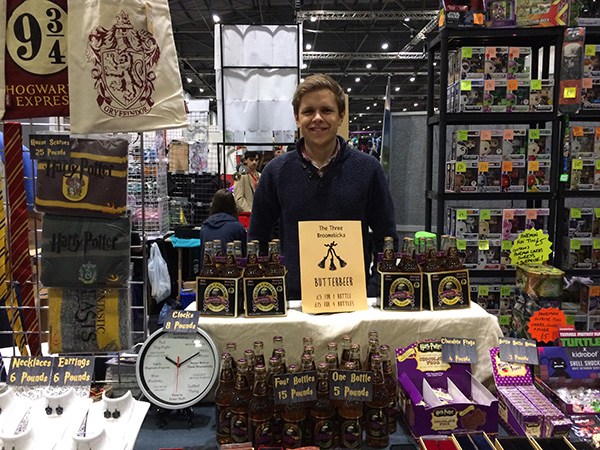 Nathan began Magic Alley in 2015 and as you’ve probably gathered by now, it is a store completely focused on the boy wizard and the wizarding world in which he inhabits and that J.K Rowling created.

There is a really good variety of products including ones that are unique and maybe not available in many other places in the UK.

Things available include wands, tote bags, necklaces, watches, chocolate frogs and charm bracelets. There are also house specific items too such as scarfs and ties. 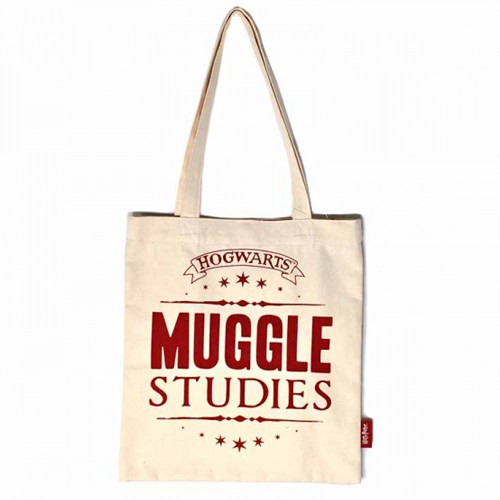 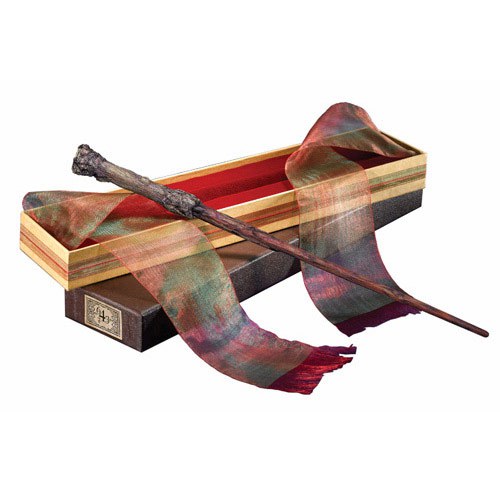 The items Nathan sells are sourced from the same distributors that work in partnership with Warner Bros. so you know the products are going to be legitimate which is quite an important thing for me.

OK, so when the items arrived on my doormat, it was a little bit like Christmas day as I ripped open the envelope.

The first item I wanted to review was this Harry Potter Feather Quill Necklace.

END_OF_DOCUMENT_TOKEN_TO_BE_REPLACED 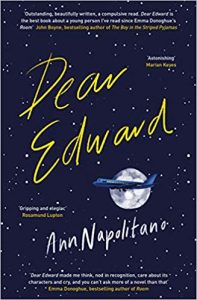