A Moment With… Nia Rose and Octavia J. Riley

A Moment With… Nia Rose and Octavia J. Riley 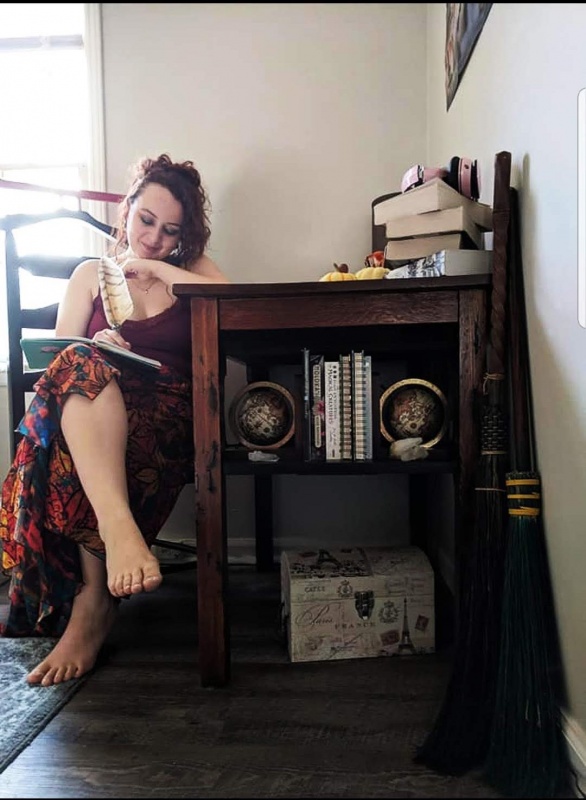 Nia Rose and Octavia J. Riley are co-authors of Spellbound and Hellhounds and Secrets of the Sanctuary, the first two novels in the Coven Chronicles.

About Spellbound and Hellhounds, book one in the Coven Chronicles.

Enter the world of Raen, turn left at the land of dragons, and you’ll find yourself in the country of Aeristria. A place overflowing with magic and creatures that were once only heard of in fairy-tales. In the heart of Aeristria is the capital city, Tolvade. Here you will find shops and taverns, laughter and fun, runesmiths looking for their next job and sneaky pickpocketing imps. Steer clear of the galloping gang of centaurs and you will see the headquarters of the prestigious Coven.

Within the Coven’s lower ranks, you’ll find Vanessa, a third-year Hunter itching to become a Spellweaver. Her and her trusted demon partner, Botobolbilian, must investigate an explosion at the academy and bring the culprit responsible in. Easy job, right? 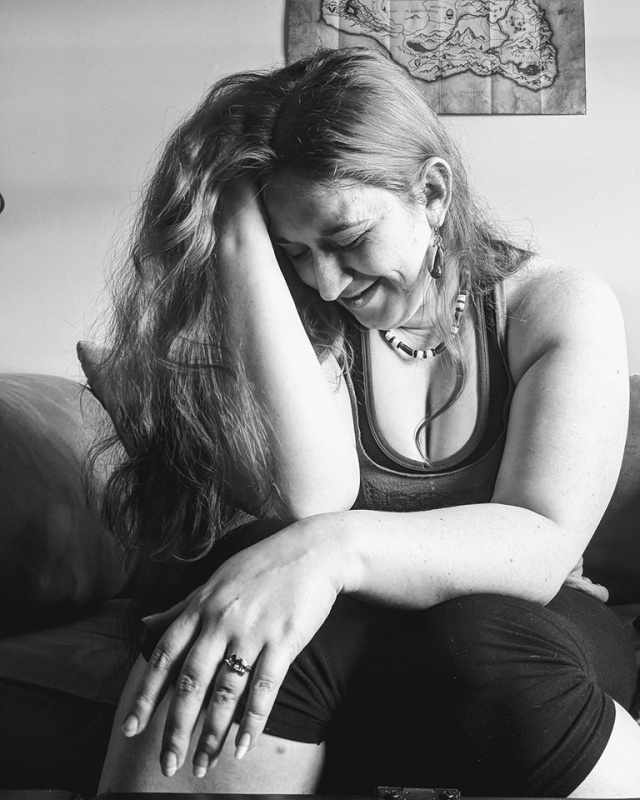 Vanessa and her partner find that this investigation runs deep in black magic and sprinkled with feral demon summonings. With countless lives on the line, Vanessa struggles with self-doubt and following her heart (and laws) as she tries to right the wrongs of these heinous criminals and bring them to justice before they do any more harm.

But, with an oncoming yearly blizzard just days away, is it too late? Even with all the magic, spells, and power on Raen, this job might be the last that this duo ever faces…

About Secrets of the Sanctuary, book two in the Coven Chronicles.

Thea Bauer has earned her way to being a highly skilled member of the Coven. Ranked as a Spellweaver, she’s assigned the more dangerous missions. Corralling a herd of wild unicorns? No problem. Taking down a witch riding the high of black magic? Piece of cake. Finding out why magic-based creatures are suddenly flooding the local sanctuary, protected by a powerful sorceress with a hatred for the Coven? Thea might need more than her tethered demonic partner to see this mission through.

She calls upon Summoner Rafe MacBain, a trusted colleague she’s known for years whose dreamy eyes might keep her up at night—but she’s not admitting that to anyone. He’s got his own demonic companion, and altogether they’re a force to be reckoned with. But, even with their combined strength, it might not be enough against feral demons escaping some of the farthest reaches of Hell.

As if that weren’t bad enough, Thea must conquer her own demons residing within herself that conjure up a painful past. Will she be able to overcome herself, or will the memories she’s tried to stray from keep her from fighting enemies in the physical realm? Thea is starting to wonder if the sorceress may be one of those enemies too. What secret is she hiding at the bottom of the sanctuary, and how will it affect everything Thea has come to know?

Octavia has joined me today to talk about duel writing and the challenges both she and Nia face. Thank you for joining me. Over to you. 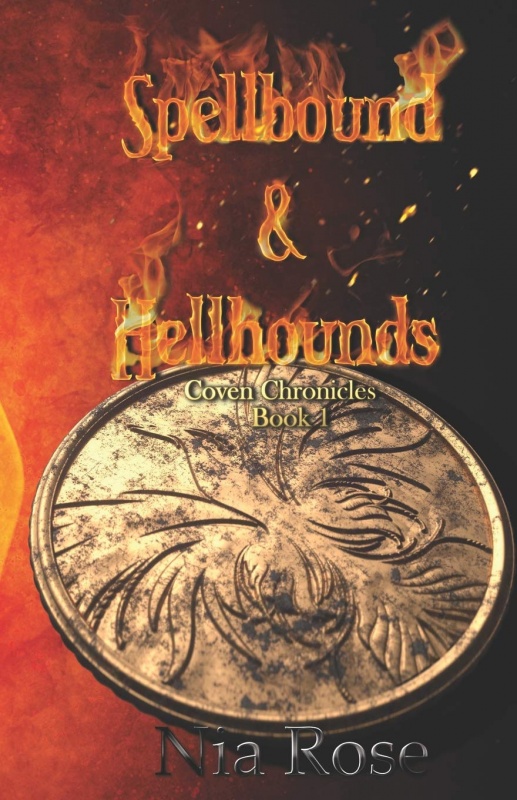 Nia and I get asked quite frequently how we go about writing a dual-trilogy of the same world in the same timeline. We always look at each other and agree: challenging. Not in the “Oh, this is so hard“ or “You can’t do that, it doesn’t work with MY story” sort of way (not to say we haven’t said that once or twice…). It’s challenging in a way that forces us to think, adapt, grow, and roll with what we’re given. It challenges us as authors and puts our imaginations to the test, which is invaluable when delving into fantasy.

There’s definitely flaws and loopholes when writing  in a world shared by another author, but the beauty of that is that there’s two set of eyes to catch these loopholes. I remember we were so engrossed in our stories that we kind of got carried away, and Nia came up to me and was like, “Uh…hold on, was I at the Grim Bean the same time you were talking to the imp?” We realized that our characters did, in deed, come into close contact with each other, and this gave birth to our first cameo appearance in Spellbound & Hellhounds. We were able to sneak one more cameo appearance in when both of our characters were in Tasgall’s at the same time (something that we both realized later when we read over the story, because we clearly didn’t learn about paying attention to the timeline the first time). We’re those authors who don’t know exactly where the story’s going when we write it. We just write it however it comes to us. Neil Gaiman once said “Write down everything that happens in the story, and then in your second draft make it look like you knew what you were doing all along.”