Five of our favourite character names.

There have been many characters with great names over the years. Who would not have a soft spot for a bad boy named Rupert Campbell Black? Or want to look after a boy called Pip? Here are five of our favourites. Which ones would you add? 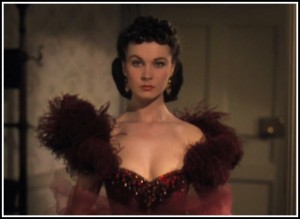 What can we say about the heroine of Gone With The Wind? It’s such a rich sounding name and it’s very recognisable with any book fan. Her name had to be on our list. 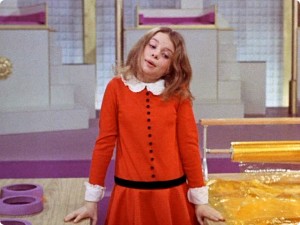 We really couldn’t decide between these two names. The characters themselves are complete opposite to each other. Veruca is such a horrible sounding name and yet so brilliant and suitable to the character and as for Charlie, well, he’s Charlie. He’s the hero. 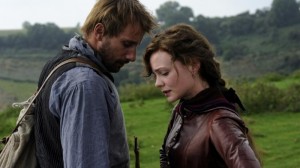 She was an Everdene long before Katniss. It’s a wonderful name to say and so unusual. It rolls off the tongue. I say it and it sounds like a strong, female character. 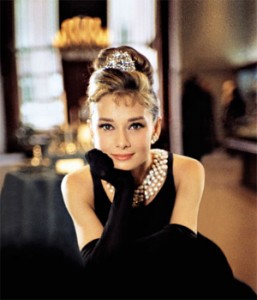 How could Holly not make our list? When I think of the name, Holly Golightly, the beginning of Breakfast at Tiffany’s with Audrey Hepburn walking alone comes into the mind. It’s a lovely sounding, wonderful name. Very memorable. 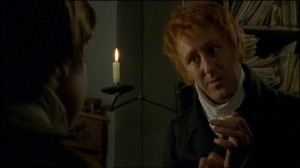 Not a very nice character at all. He’s sneaky, sweaty and manipulative. For me, this name conjures up someone who is not very trustworthy. He’s one of literature’s greatest villains (in our opinion anyway,) and just his name is a little creepy. That’s why he’s in our list.