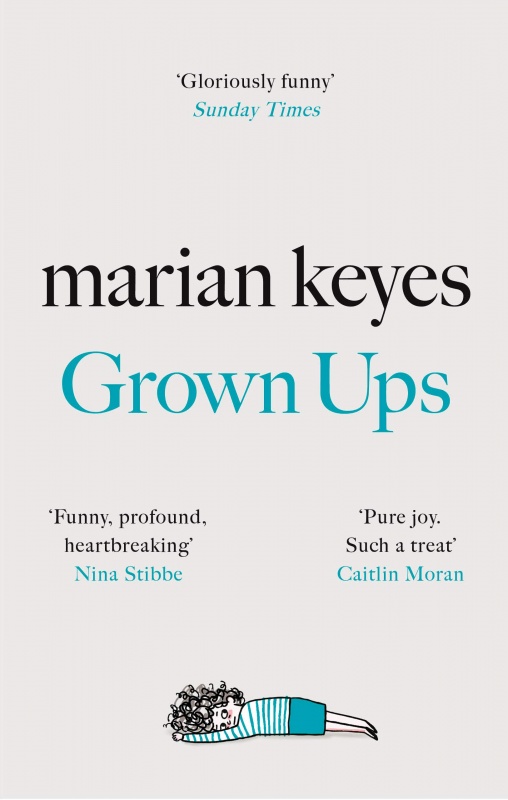 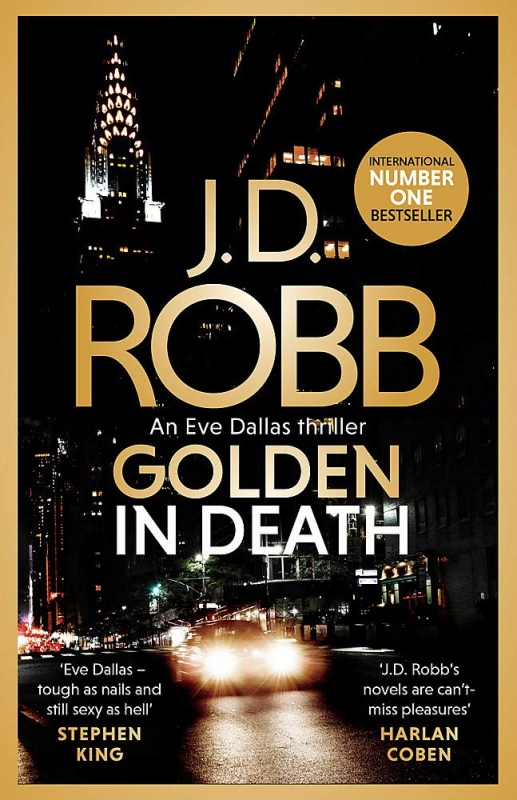 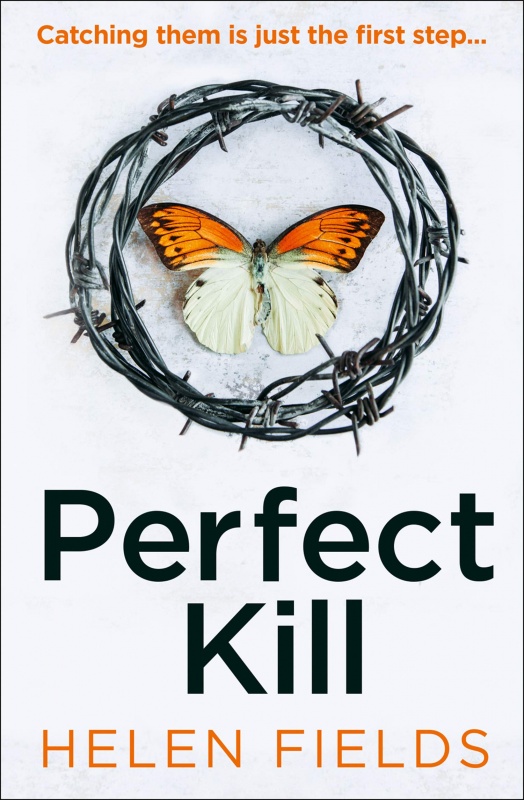 They know the how, where and when but not the why.

When a second victim is found it’s a race against time to track down a killer with a motive Eve can’t fathom.

Like the other novels, this is due out on 6th February and I am definitely adding this to my TBR pile. 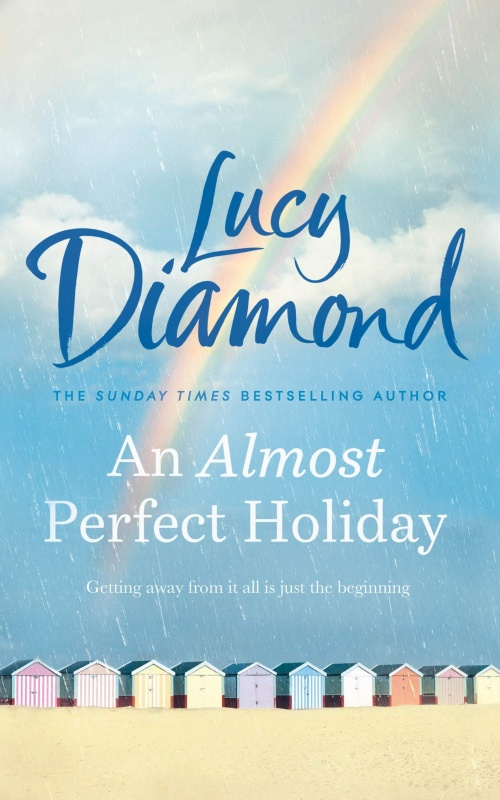 An Almost Perfect Holiday is the new novel from Lucy Diamond, also due out on 6th February.

The cover for this stunning. It is very dreamy and has me thinking of summer already.

In the novel, the holidays are here and in Cornwall and Lorna’s cottages are fully booked.

Em’s planned a perfect break with her teenagers and new boyfriend, George. His difficult six-year-old is coming too. Will their romance survive the holiday?

Maggie is hoping a seaside holiday will bring her closer to her daughter but her ex makes an appearance and he broke her heart.

Olivia is there for escape but she can’t run from her past.

With secrets, love, friendship and teenagers running wild, how will these holidays end?

The final novel in my list is A Springtime Affair by Katie Fforde, due out on 20th February. 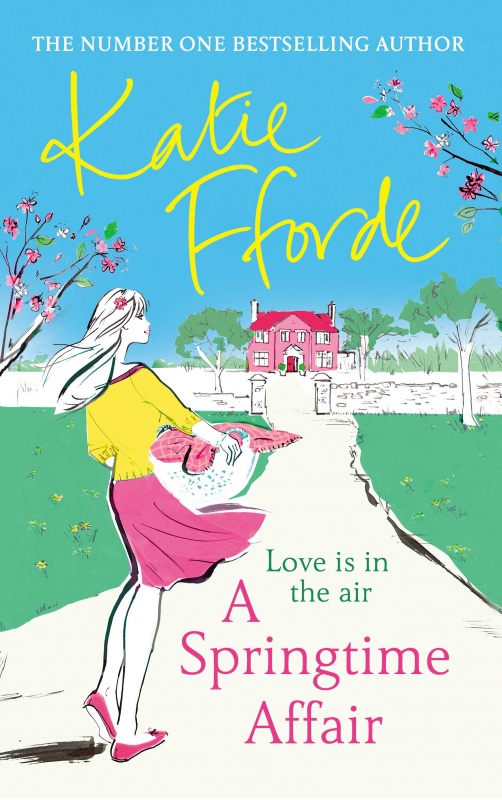 Gilly runs a B&B which she doesn’t want to part with. With the handsome estate agent, Leo in the picture however, she begins to wonder if the idea of selling isn’t such a bad one after all.

Gilly’s daughter, Helena has a budding romance of her own, Jago. Are they just friends?

Can their new loves lead to happily ever after?

Which novels are you looking forward to reading? Let me know in the comments below.