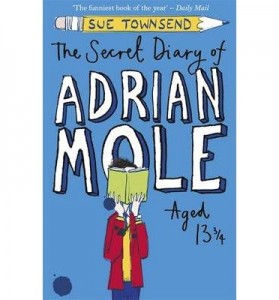 Sue Townsend was working on a new Adrian Mole novel before her death. The new book was provisionally titled Pandora’s Box. The author of the fantastic Mole series died at the age of 68 and had written ‘some wonderful pages’ according to her publisher.

The unfinished book would have been the ninth of the Adrian Mole novels and it was due for release in the autumn.

The Secret Diary of Adrian Mole Aged 13 3/4, was released in 1982 and along with the other novels, has sold more than eight million copies worldwide. There are also reports that a musical version of her first Mole novel will go ahead. Sue Townsend’s other books included The Queen and I and The Woman who Went to Bed For a Year.