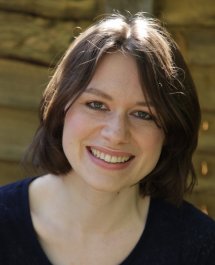 Hi Beth, thank you so much for joining me today. Can you tell me about your book, The Flatshare and what inspired it?

Thank you so much for having me! The Flatshare is a story about two people who share a one-bed flat but don’t meet: one works nights, the other works regular hours. It was inspired by my own experiences of moving in with my boyfriend when he’d just started work as a junior doctor and was working lots of night shifts. We would go days on end without seeing one another – he’d get home from work just after I’d leave in the morning and vice versa, so we passed like ships in the night. It got me wondering what might happen if two strangers lived that way…

For me, the basic concept is often what comes into my head first: in this case, two people sharing a bed but not meeting. The main characters come next, growing out of that: so here, I asked, why might two people be willing to do that? What sorts of people would they be?

I generally do a rough plan after that point, which features some key moments I want to happen in the novel, but then I rarely look at that plan again once I get writing. For me, first drafts tend to snowball – I write very quickly, almost with the sense that I’m trying to keep up with the story, and then when I hit the end of the book I go back and do a lot of work from that point onwards. The first draft gets the raw, emotional stuff down, the clay of the story – the second draft is all about shaping that into something.

Do you have any writing rituals and somewhere special you like to write?

Well, I wrote The Flatshare on my commute to and from work, so after a while that became my writing ritual – it took me ages to get used to writing full-time at a desk at home after that! I often listen to music while I write, and tend to create playlists for stories. These playlists are especially useful when I’m editing, because they get me back into the character’s heads even when I’m looking at the book more analytically.

If you could pick a fictional flatmate, who’d you pick and why?

Love this question! Hmm… I think I’d say Hermione Granger. As a kid I always wanted to be her friend, and I reckon she’d be a great flatmate (the ability to do magic would really come in handy too – just think how quickly she could do the washing-up!) 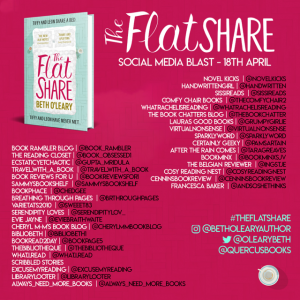 What songs would you include on a playlist for this book?

Ooh, it’s really hard to pick just one song! I have a whole playlist of songs for The Flatshare. But if I had to choose one, I’d say Like Home by Colin & Caroline. The chorus – with you always feels like home – inspired a crucial moment in the book for me.

For me, it’s character. Once I’ve really got them right, it’s like they write the plot for me – they take on a life of their own…

How do you pick character names and how important is this decision?

The process of picking character names is a bit mysterious to me, really. Sometimes they pop in to my head and feel right straight away – both Tiffy and Leon were like this – but sometimes they take a while: Rachel wasn’t called Rachel at first, but her old name just didn’t seem to suit her, and I changed it about 40k into the story. Usually, though, once a character is set in stone their name is just their name and you don’t think about it much, like with babies! 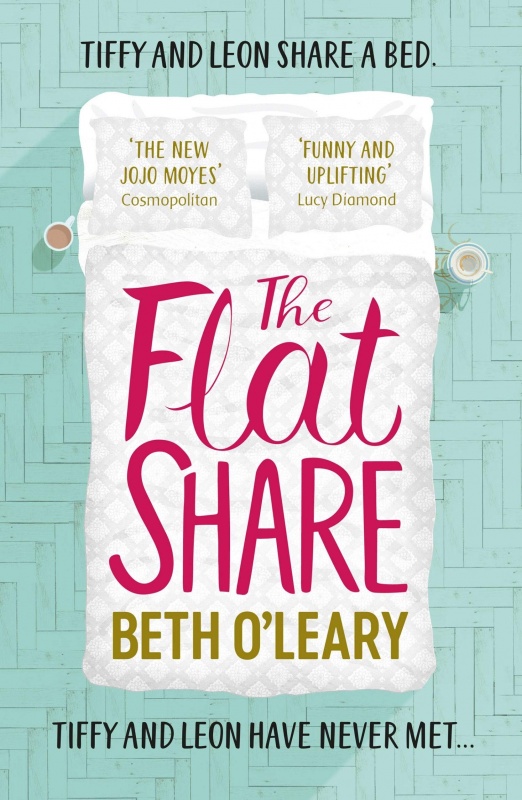 At the moment I’m working on my edits for my second book, The Switch Up. I’ve loved writing this one – I’ve got two female narrators this time, and one of them is 79, which has been so much fun! The story is about a grandmother and a granddaughter who swap lives: the granddaughter heads up to rural Yorkshire for a break at her grandma’s cottage while her grandma goes down to live in her London flat and try out the big city dating scene…

Any advice for new writers or someone suffering writer’s block?

My advice for new writers would be to try and finish something you’re working on (even if that feels painful and pointless because you’ve fallen a bit out of love with it!). You learn so much from finishing a story – a lot of the work comes after that point, and you’ll never get to practise that stuff until you’ve written the words The End.

I think writer’s block is really tough, and a very personal thing – writers all work in very different ways, and there sadly doesn’t seem to be a one-size-fits-all solution to the problem of writer’s block. For me, though, taking myself away from the story is often the best thing to do. It can be really hard – when you’re on a deadline and stuck, stopping working is very counter-intuitive! But it’s often only when I stop looking at the problem directly and give myself some space that my writing flow will start going again. I also know that there are certain factors that make it harder for me to write too: if I’m stressed, have been socialising lots (I’m very much an introvert!), or am putting myself under too much pressure. So I try to minimise those things to make sure I don’t clam up and get writer’s block. 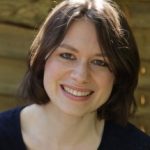 Beth studied English at university before going into children’s publishing. She lives as close to the countryside as she can get while still being in reach of London, and wrote her first novel, The Flatshare, on her train journey to and from work.

She is now writing novels full-time, and if she’s not at her desk, you’ll usually find her curled up somewhere with a book, a cup of tea, and several woolly jumpers (whatever the weather).

To view The Flatshare on Amazon UK: www.amazon.co.uk 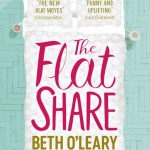 Tiffy Moore needs a cheap flat, and fast. Leon Twomey works nights and needs cash. Their friends think they’re crazy, but it’s the perfect solution: Leon occupies the one-bed flat while Tiffy’s at work in the day, and she has the run of the place the rest of the time.

But with obsessive ex-boyfriends, demanding clients at work, wrongly imprisoned brothers and, of course, the fact that they still haven’t met yet, they’re about to discover that if you want the perfect home you need to throw the rulebook out the window…