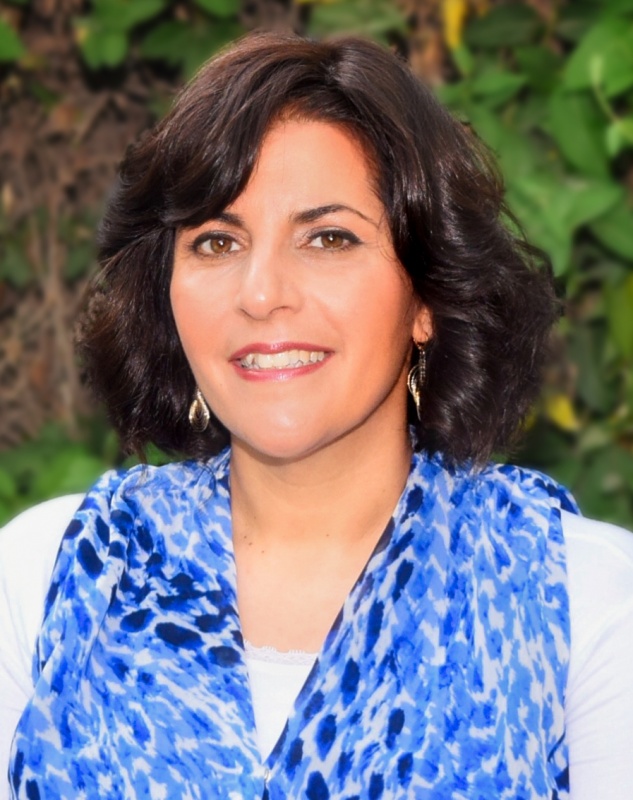 Hi Gila, thank you for joining me today. Your novel is called Passport Control. Can you tell me about it and what inspired the story?

Passport Control is a coming of age novel about a twenty year old Canadian girl who feels forced to leave the home she shares with her father and, in her desire for revenge, goes to the one place he’s kept a secret all of his life, his home country Israel. Other than odds and ends, she doesn’t know anything about his past life there.

She finds herself in a dormitory with a range of Israelis from Jewish to Arab and struggles to navigate her way through the politics and culture around her. Along the road she falls in love, encounters murder, and discovers a shocking family secret.

The story was originally a short story written in a creative writing class with author Steve Stern. It was inspired by my own experience coming to Haifa University around the same age as my heroine, Miriam Gil and similarly struggling to navigate my various roommates, who all came from different cultures and backgrounds. At least that was the initial kernel behind my twelve-page short story. It evolved over time into a father-daughter story, and a family betrayal story with a side order of romance.

What’s your typical writing day like? Do you need coffee? Silence? Do you have a certain place you like to write?

I have five children between the ages of 11 and 20. So my writing day has evolved over time with the ages of my children.

In the early days, I used to type a lot one-handed while nursing and later had to be done by 1 p.m. when nursery school closed.

Now, I have a lot more quiet during the day–which is vital for me to write–and yes, rivers of coffee. I write in my converted bomb shelter adjacent to the front door, so my writing is punctuated all day with, “Mom, is there any food?” as the kids come and go and the snoring of my dog.

What’s your writing process like from planning to editing?

My writing process has changed a lot over the years. I am much more of a planner these days.

I try to write at least two sentences for each chapter that explain the point of each one. At a certain point, I just write and usually the first three or four chapters are the first to go later on as I “write myself into the story.” But not always. Each novel is its own journey.

I don’t wait for perfection if that’s what you mean. You just have to dive in.

My favorite word is balagan. That’s a Hebrew word with no single English translation.
It means mess, disorder, confusion but also problem and difficulty.

“Shout” by Tears for Fears.

Great novels are written by authors who excel at location in time and space.
If you feel as if you are really in Elizabethan England or in South Africa during Apartheid, or in downtown Toronto…you’ve got the elements of a great novel. I can’t think of a time when someone told me they loved a short story or novel and couldn’t tell me exactly where and when it was taking place.

Full disclosure: I teach an online Setting & Description course and I can’t believe how many new writers send me first drafts that take place Anywhere / Anytime. It’s not as intuitive as you might think. 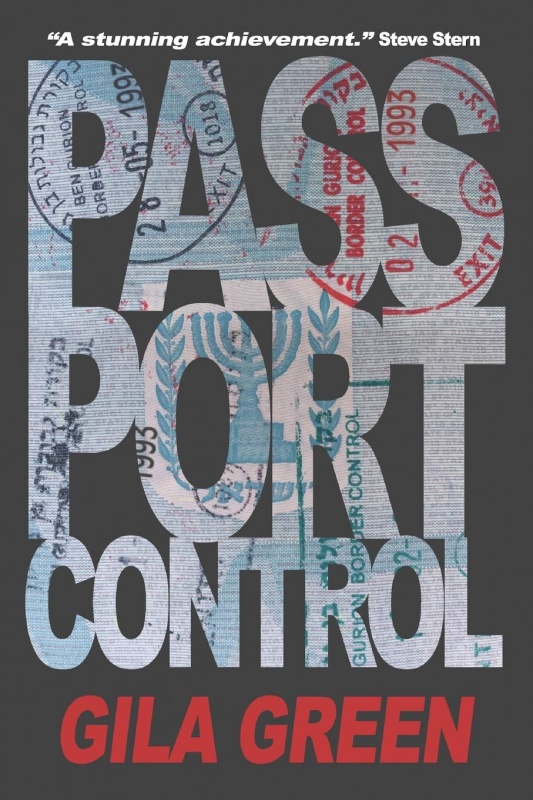 How do you pick the names of your characters? How important is it to pick the right one?

Very often I choose any name to ‘get going’ and it becomes a placeholder that I change at the end.

It is important to pick the right one. There are the technical reasons such as, it’s confusing for the reader if everyone’s name begins with the same letter or has the same sound and there are reasons related to time and place as mentioned above. If the story takes place in the 1950s I definitely look up popular names at that time.

Do you have some advice for anyone going through writer’s block?

Yes. If you believe you have writer’s block, think about something that makes you feel a very strong feeling.
So imagine being bullied or rejected or elated or dazzled, tap into that feeling and once you feel something strongly enough, you should be able to spill it out onto the page. If not, you don’t feel strongly enough about it. Think of something else.

Turn off social media. I have learned to leave my phone upstairs when I write, off, in a drawer.

True, my kids sometimes complain but it’s just not possible to write seriously and to be reachable 24/7.

If you can write on a computer without internet connection, that’s heaven.

Otherwise, turn it all off somehow, close it, tell yourself you have to pay a fine of some sort if you click on your gmail or any other social media. 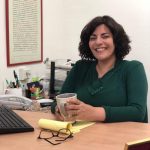 Canadian Gila Green is an Israel-based author, editor, and EFL teacher. Passport Control and King of the Class are among her published novels. Gila’s White Zion collection will be available in April 2019.

She is also currently working on a young adult eco-fiction series with the first novel in this series, No Entry, coming out in September 2019. She has been teaching flash fiction online since 2009 at WOW-womenonwriting.

Visit Gila: www.gilagreenwrites.com or say hello to her on Twitter: @green_gila 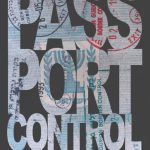 Miriam Gil knows little about Israel. Her father won’t talk about his life there or the brother he left behind when he came to Canada. Hurt and angry when he tells her to move out to make room for his new girlfriend, she enrolls in an Israeli university.

She falls in love with Guy, a former combat soldier who dreams of peace. Miriam is caught off guard when her visa and passport application are rejected on the grounds that she’s suspected of being a Syrian Christian.

In rapid order, the university boots her out, her one friend is killed in a brawl, and Miriam is accused of murder by Israeli police. Despite troubling revelations about her father’s past, Miriam must reconcile with him if she is to prove her innocence, reclaim her life, and hang on to her new found love.

Click to view Passport Control on Amazon UK, Amazon US and Amazon CA.