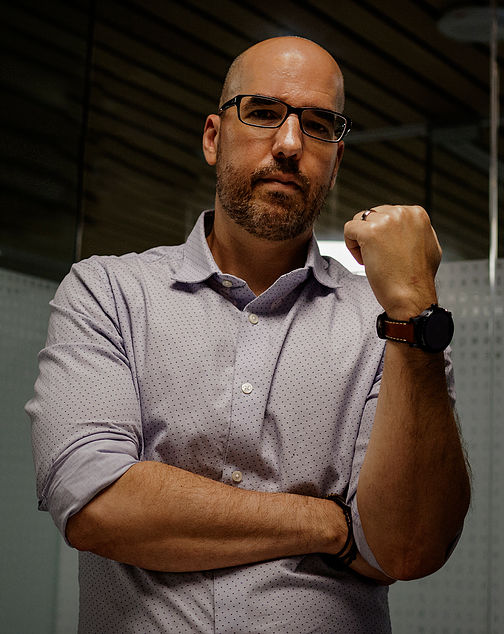 Love. It’s such a simple world, but it can encompass and mean so many different things. We live in such a fractured world right now that I think more love would help things considerably. 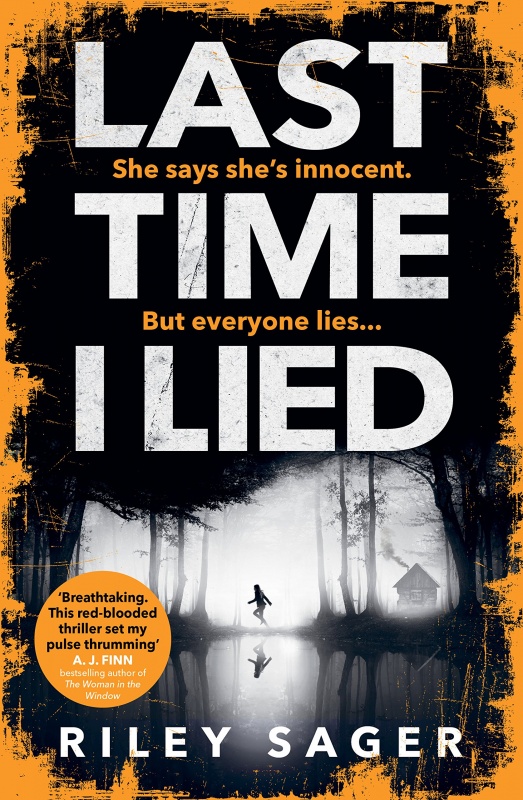 What other advice do you have for a new writer?

Just to keep writing, even when you don’t want to or don’t think you’ll ever succeed. Someone asked me this on Twitter the other day, and I shared my own journey to publication.

It took me 20 years, 100 agent rejections, three unpublished novels and five published ones written under three different names until I became what the industry would refer to as “an overnight success.” The only reason that happened is because I refused to quit.

What do you think is more important, plot or character?

I try to give them equal weight. Since I work in the thriller genre, plot is very important. I need to keep it moving, keep the surprises coming and give the reader their money’s worth.

Yet a writer can have the most ingenious plot in the world and it doesn’t matter because the characters just don’t resonate.

As a reader, I need characters to care about. Or, if they’re unapologetically awful, they need to be extremely interesting in their awfulness. Basically, I need personality. Without it, plot twists are meaningless.

What have been the best moments and challenges of writing a novel?

For me, the challenges and triumphs are intertwined. No matter how many books I write, there comes a time in process where I sit back and think about how daunting it is to finish one. Only the very foolish or very confident attempt it. And there’s always a moment — often more than one — in which the book I’m working on defeats me.

I’m just stumped by something, whether it be plot or character or just words refusing to emerge. Each time that happens, a nasty little voice in my head says, “Give up. You can’t do this.”

And every time, I refuse to listen to it. I don’t give up. I find my way out of the muck and mire. I finish that book. And when I finally finish it, it’s just the greatest feeling in the world. 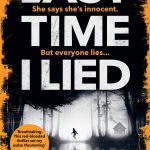 About Last Time I Lied:

Summer Camp. Murder in the woods. Truth and lies. Perfect for fans of Ruth Ware’s In a Dark, Dark Wood.

Now, years later, Emma has been asked to go back to the newly re-opened Camp Nightingale. She thinks she’s laying old ghosts to rest but really she’s returning to the scene of a crime.

Because Emma’s innocence might be the biggest lie of all…

A gripping, unforgettable thriller, with strong female protagonists, a blockbuster pace, and unseen twists and turns – Last Time I Lied is the book you won’t be able to escape this summer.

My verdict on Last Time I Lied:

Emma is haunted everyday by what happened to her at Camp Nightingale fifteen years ago. She constantly replays the evening that her friends, Vivian, Natalie and Allison went missing and is weighed down by the guilt she feels around her actions and the lies she told.

Now she is returning to the camp hoping to find out what happened to the three girls in the hope that she can lay the ghosts of them to rest once and for all.

This is definitely one of those books that has stayed with me long after I finished it.

Emma is a flawed, complicated and very broken. She has lived with mystery, guilt and fear for fifteen years. I was immediately drawn into her story .

The plot is devised extremely well. I didn’t see the end coming at all (this doesn’t happen often.)
Told from Emma’s point of view, the narrative goes between current day and the events of fifteen years prior.

Riley Sager really has a flair for cliffhanger moments to keep you guessing and turning the page. I seriously had trouble putting this book down (becoming very anti-social in the process.)

I think I became suspicious of every character at various points; questioning each and every one of their motives. When history begins to repeat itself, I really began to wonder.

It was easy to imagine each scene and chapter. I felt like I was at Camp Nightingale. As I read, I thought how this would make a brilliant film (and I for one am hoping it happens.)

You’ve definitely got yourself a loyal reader Riley. I can’t wait to see what comes next.

Last Time I Lied us a marvellous psychological ride that literally had me on the edge of my seat. 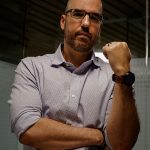 RILEY SAGER is the pseudonym of a former journalist, editor and graphic designer who previously published mysteries under his real name.

Now a full-time author, Riley’s first thriller, Final Girls, was a national and international bestseller that has been sold in 25 languages. A film version is being developed by Universal Pictures and Anonymous Content.

A native of Pennsylvania, he now lives in Princeton, New Jersey.

(The Last Time I Lied was released by Ebury Publishing on 10th July and is available in most UK bookshops and online.)