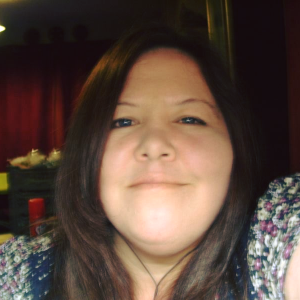 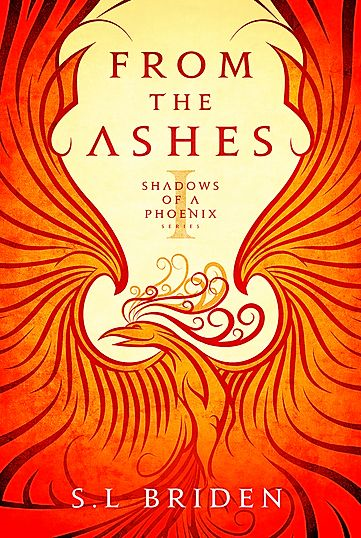 I love writing and can’t seem to stop. I don’t want to stop. From the moment me and my late husband drafted Shadows of a Phoenix to me setting to work at writing the first novel alone after he’d passed, has made me realize that dreams can still be achieved — mine is creating epic stories with realism to them that I can share with the world.

I think the challenges though in writing a series is that it is very time-consuming, but with enough dedication and planning, these challenges can be overcome.

What’s your process for planning a novel?

I start with a timeline draft of what events I want to occur and when. I then write a rough draft of the entire book. From there I go over the book again, adding more and more detail and polishing up my characters’ interactions. It doesn’t stop there though.

I then go over the book, sending chapters to my editor for feedback, etc… Once that is done, the final stage is going through the whole thing again, tidying up and making sure it is exactly how I want it to be.

Are you able to tell me a little about the next book in the series and what we can expect?

Nothing is ever as it seems with Shadows of a Phoenix. In the next book titled Wings of the Sword, David, Andrew and Arread face a new threat from a situation none of them could have envisioned to occur.

We also discover who Arread actually is and why there has been so much secrecy over her background, plus David revisits a tyrant of his past when Arread gets sick.

How do you approach the editing process and what’s the most common mistake that new writers make?

I believe editing is a must for all written work, but I seriously recommend having an outside source to do so. No matter how many times you go through a novel, there will always be a typo you have missed, so just be mindful of this.

Do you think a character or plot is more important?

Absolutely. The story must lead to somewhere just as the characters you have created needing to develop through the book/series with their personalities and traits.

If you think back to a few years ago, you may think differently on certain things and have matured on certain aspects of situations. A plot and character need to do the same so show a realism to them.

Don’t give up and never be afraid to express yourself in your writing. There is a story in everyone. 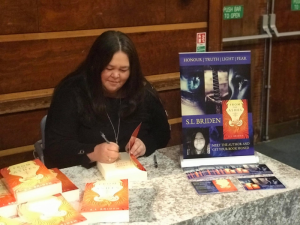 Born and raised in Sussex on the south coast of England, S.L Briden is a freelance writer and business owner with deep interests in the Dark Ages history of the UK. Inspired by the age-old myths and legends of King Arthur, she loves creating historic fantasy tales full of adventure and edge-of-your-seat suspense.

​For fun, S.L Briden loves travelling and can often be found up and down the UK, delving into the legends of the places she visits. She loves the forest trails of her country and the dramatic coastlines of Cornwall.

​When she was widowed in her 30s, S.L Briden focused on writing ‘Shadows of a Phoenix’–an epic, historic fantasy series that she drafted with her late husband. She hopes to inspire other young widows not to give up on their dreams, whatever they may be.

Find out more at https://www.slbriden.com/

About From The Ashes: 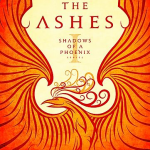 For David and Andrew, Knights of the Phoenix Order, it was a simple mission… escort a young woman to the safety of the Order’s fortified citadel, but in the midst of a simmering war, a chance discovery sends young David down a path he could never have imagined…

Arread, their beautiful and haughty charge, bears the mark of a powerful sorceress, one whose mystic abilities make her the ultimate weapon in the coming war. David prefers to place his trust in cold steel rather than the fickle powers of the arcane but he soon finds himself drawn to the mysterious and tempestuous woman…

When dark forces led by the cruel and sinister General Sicarus kidnap Arread, the young knight is torn between his oath to the Order and the yearning in his heart. As battle rages across the land, David and Arread discover they are both swept up in an ancient prophecy, from which there may be no escape.

And soon they may be forced to sacrifice everything they hold dear, to stem the growing tide of darkness…

Click here to view From The Ashes on Amazon UK.