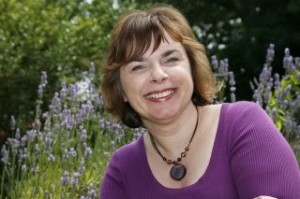 I am delighted to be welcoming Phillipa Ashley back to Novel Kicks today. Phillipa’s latest book is very much festive themed and is called Christmas at The Cornish Café. It’s the second novel in the Cornish Café series and was released by Maze.

Christmas will be slightly less turbulent than summer, won’t it? Demi certainly hopes so.

She and Cal are keeping their fledgling relationship under wraps for now. But then Kit Bannen, a hunky, blond – and somewhat mysterious – writer arrives at Kilhallon Resort, and not everyone is charmed. Cal is sure that Kit is hiding something. But is he the only one guarding a secret? 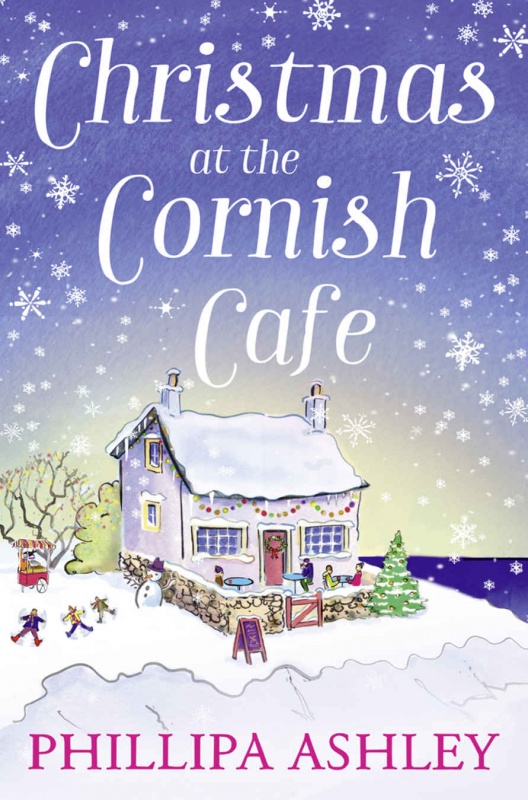 for her new drama, Demi can’t help but worry that things aren’t quite over between them. Kit flirts with both women, fuelling Cal’s suspicions that Kit has hidden motives for staying on at Kilhallon. Then Cal has to go to London, leaving Demi and Kit to decorate the cafe for Christmas . . . all by themselves.

A storm is brewing in more ways than one. As surprises unfold and truths are uncovered, can Demi and Cal finally open up to each other about their feelings?

As it is nearly Christmas, Phillipa has shared some of her favourite Christmas scenes. Over to you, Phillipa…

Believe it or not, after 16 books and over a decade of writing, Christmas at the Cornish Café is my first ‘Christmas’ novel. Even though my debut novel, Decent Exposure, was made into the Lifetime movie, 12 Men of Christmas, it was never written as a Christmas book.

It was important to me that Christmas at the Cornish Café truly reflected the challenges my characters and the community might face in a small Cornish fishing village – and how people might pull together to help each other against all the odds. I hope you enjoy reading it. Now, here are some of my favourite scenes from seasonal books, films and TV.

The Carrs’ Christmas Box – What Katy Did at School

Anyone who read the What Katy Did series by Susan Coolidge is bound to remember the Carrs’ Christmas box. I’ve 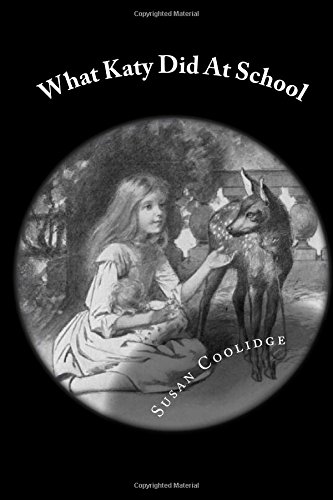 read the scene over and over and this summer, on finding a copy in our holiday cottage in Scilly, I read it again! The Carr girls are having an unhappy time at school when their huge Christmas box manages to get through the snowdrifts. The delight and excitement of Katy and Clover as they unpack the ‘bottomless’ crate of goodies is heart-warming, reminding them of their kind and loving friends and family at home. They share their good fortune with their schoolmates and even the formidable Miss Jane – who in the end, realises that she has misjudged Katy.

Tiny Tim and the Turkey – A Christmas Carol

OK, so this classic scene from Dickens has been much parodied but I still love reading the scene where the transformed Scrooge sends a boy to order the biggest turkey in the butcher’s for the poor Cratchits.

Love Actually has developed a schmaltzy reputation but I think that parts of it are truly brilliant. My favourite scene is heartbreaking but also unforgettable thanks to the amazing acting from Emma Thompson. Who could forget the moment when she opens her present, from her husband played by the late great Alan Rickman? Expecting a necklace, she receives a set of CDs and realises that he has been cheating on her. She puts on a brave face but then goes off to her room and breaks down in the most realistic screen sobs I’ve ever seen. I love Alan Rickman but I hated his character in that moment – which just goes to show how great he and Emma Thompson were.

With snow falling on Matthew and Mary, this drama could happily have ended at that point for me!

What do you think? Do you agree? I’d love to hear your favourite Christmas scenes. 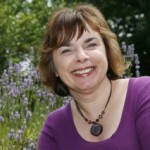 Phillipa started writing when she was four and sent a joke into the Beano. She then went on to read English Language and Literature at Oxford and has worked in advertising, journalism and PR.

She began to write fiction in 2005. Her first novel, Decent Exposure was published in 2005 and was also made into a film for Lifetime.

Her new book Christmas At The Cornish Café was recently released by Maze. She lives in Staffordshire with her husband and daughter.

You can find out more about Phillipa at her website: http://phillipa-ashley.com/