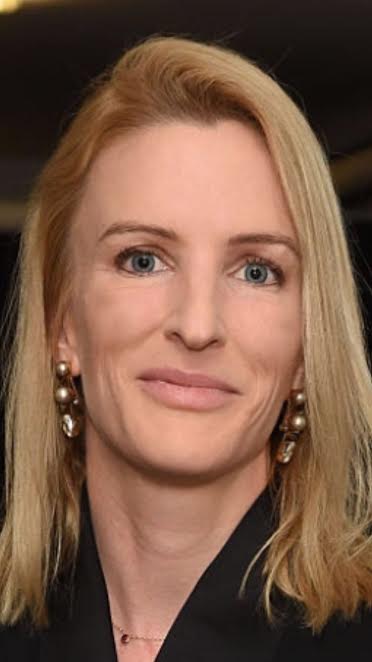 When Melanie Collins joins an investment bank as a young graduate, she quickly discovers that femininity is an invaluable asset. But it must not be abused.

She witnesses other women falling victim to office affairs and is determined to be taken seriously. In an industry where abilities are rewarded handsomely, she rises rapidly through the ranks. But her increased profile attracts the attention of a senior colleague and she is ill-equipped to handle his advances.

Balancing a demanding job with a confusing personal life proves difficult and soon their relationship threatens to jeopardise her career. As events move beyond control, her glamorous world becomes tainted by betrayal and bitterness.

One of the themes in the book explores the issues the main character Melanie has with balancing her personal life with her professional one.

The author of Playing FTSE, Penelope Jacobs is joining me today to talk about her thoughts on balancing work and family and why we can’t have it all. Over to you, Penelope.

Achieving a work-life balance is not always possible and certainly requires sacrifices.
Marriage and, more specifically, babies seem to be the tipping point, when life can sometimes spiral out of control. As noted by the National Health Interview Survey, 30-44 year olds report the largest “work-lifestyle imbalance”. During this period, many high-powered career women have simply piled far too much onto their plates. On top of a highly pressurised job, they suddenly have to cope with the demands of small children, a husband and running a household. Not to mention find a little time for themselves.

The Mental Health Foundation states that “the pressure of an increasingly demanding work culture in the UK is perhaps the biggest and most pressing challenge to the mental health of the general population.” In addition, “many more women report unhappiness than men (42% of women compared with 29% of men), which is probably a consequence of competing life roles and more pressure to ‘juggle’.”

Why are we accepting this burden from society? In my opinion, it is not possible to “have it all” and at the same time seamlessly achieve a wonderful work-life balance.
Every woman I know has made some type of sacrifice which, by definition, means they do not have it all. At one extreme, some high-powered women consciously choose not to have children and, at the other, an enormous number leave their brilliant careers permanently to raise a family. In both cases, the costs are high.

Most of us find ourselves somewhere in the middle, and the only way to cope is to focus on which choices are personally the most palatable.
I have always been impressed by my friends that have carried on working full-time, whether for financial or self-worth reasons. The majority of them have managed to raise wonderful, balanced children. Observing them over time, however, it’s clear that there have been a myriad of subtle costs. Typically, with these women, sleep and personal time take the greatest knock. In addition, there is the guilt over insufficient time spent with children, husbands, or even closest friends. They have managed work, but the lifestyle has suffered. Too often, there is not much balance here. 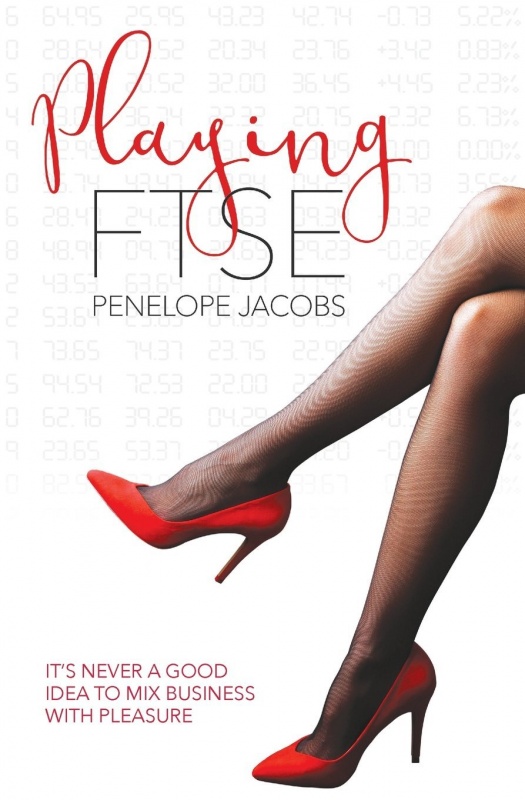 For the stay-at-home mothers, the challenges are different. Women of my generation were programmed to focus on our careers. As young professionals, it never occurred to us that children would interfere with our jobs. At the school gates, many former career women admit to being bored by staying at home. And for me, it was a shock to find myself unemployed, caring for a baby. But lack of sleep was not an option and the full-time job had to go.

So, is it possible to address these various imbalances? On the margin, full-time working mothers might be able to renegotiate their hours, but this is clearly job dependent. The more senior the woman, the stronger her bargaining position. However, in the vast majority of cases, the sacrifices will continue.

And for the ones that have dropped out, it is about reinventing themselves, whether by working part-time, writing a novel, setting up small businesses or working for charities. Their careers have taken a hit and they certainly do not have it all. But with effort and determination, the balance can slowly be restored.

Most fundamentally, however, let’s stop beating ourselves up about it.
We women have to help each other. I work part-time in the City and, having a foot in each camp, I have noticed a strange vitriol. Always by women at the extreme end of the spectrum. At the school gates, there are whispers of that “poor child, whose mummy is never around”. And in the office, women that leave to have a family are often dismissed as pathetic.

If we are ever to achieve our own personal goals, we need to be supportive of one another. We may not be able to have it all, but we are at least free to make choices. That’s a lot more than can be said for generations past.

My verdict on Playing FTSE:

Melanie, the main character is in her twenties and has just landed her first job at an investment bank in the city as a researcher. Melanie is a little naive but she’s a hard worker. She throws herself into her new role pretty much to the detriment of her private life. It’s not long before she is climbing the corporate ladder. Things don’t go the way she wishes and she ends up in a bit of a tangle.

Melanie is an interesting character to me. She’s frustrating, sometimes I didn’t like her, times I did and yet I had a lot of sympathy for her at the same time. She has issues throughout the book and many of these are hard to deal with for her. She gets so invested over a particular relationship that she can’t see it’s toxic.

The men in the book are an intriguing mixture. There was one in particular that I really disliked. Even at the beginning of the book I didn’t like this character. I don’t want to say much else about what happens as I don’t want to give too much away.

The plot moved well and there were a few twists and turns. The ending was a little abrupt but it somehow fitted the story.

I enjoyed this book and recommend it especially if you’re escaping this autumn weather and going on holiday. 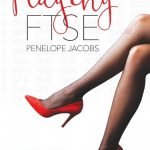 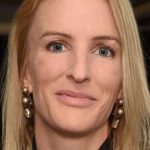 Penelope Jacobs has worked in the financial markets since 1998, in both London and New York. She was an equity analyst at Dresdner Kleinwort Benson and Merrill Lynch, where she was a member of two top-rated Telecom research teams.

Penelope wrote her first novel “Playing FTSE” during a creative writing course at the Faber Academy in London.

She is married to an investment manager and has three children.