Books have the ability to completely transport me to another world. I like escaping into the lives and surroundings of the characters so much. Film adaptations can bring what is in your imagination even more to life (and sometimes completely annoy you if not done properly.)
A lot of the films being released right now seem to be adapted from novels and I wanted to share some of the book to film adaptations that I am looking forward to with you. 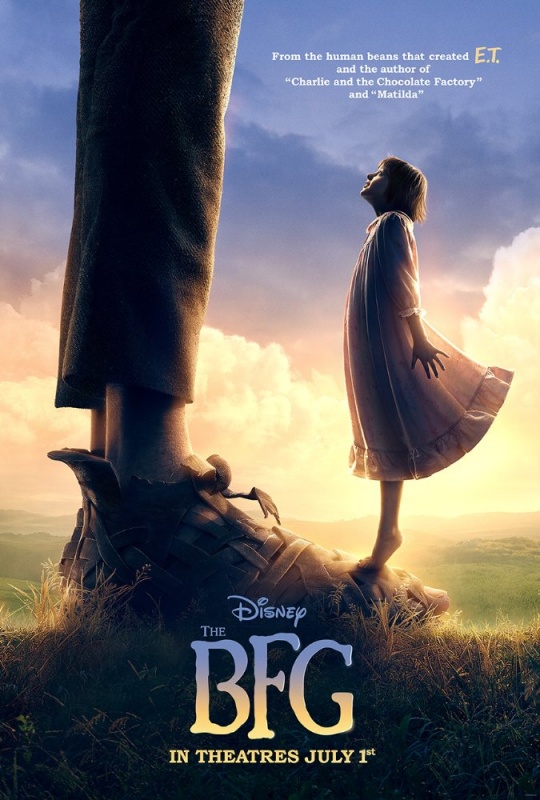 This was one of my favourite books growing up (it was tied with Charlie and The Chocolate Factory in terms of my favourite Dahl stories.) For those few who are not familiar, it’s about a young orphan named Sophie who one night discovers that a giant delivers dreams to children. Sophie is soon introduced to the big friendly giant who takes her on an adventure through Giant country.
I loved everything about this book from the plot to the big friendly giant to the illustrations. I wanted to meet the BFG so much. The imagery scared me and was exciting at the same time. I also was a big fan of the animated version. Anyone remember that?
The film version stars Mark Rylance (who I believe was in Bridge of Spies,) Rebecca Hall, Bill Hader and Ruby Barnhill. It was released in July and I’ve not yet got a chance to go and see it. I can be sceptical of adaptations of books from my childhood but if the trailer is anything to go by, it’s going to be excellent. Mark Rylance looks like he makes the perfect BFG.
(The BFG was released on 22nd July 2016.)

Another book to film adaption that is due out this year is Inferno which is adapted from the novel by Dan Brown.
Yes, for many, Dan Brown may not be the best writer in the world (he’s certainly ahead of me. He’s written a book and I haven’t…yet. I don’t mind his books.) However, he is incredibly good at picking an interesting subject matter and the man can definitely do cliff-hanger chapter endings. I am not sure what it is about Dan Brown’s novels that gets me completely hooked on them. These novels are certainly a guilty pleasure of mine. 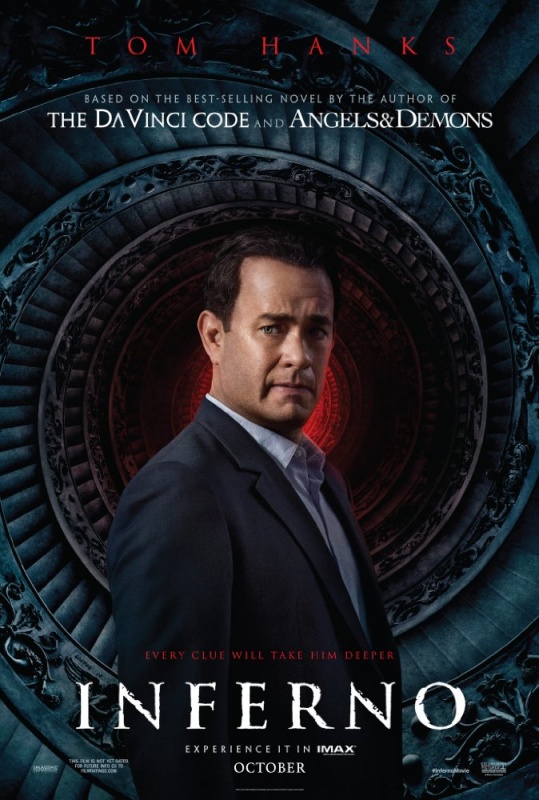 Inferno is not my favourite of Brown’s novels in all honesty but I am looking forward to seeing the film. I think Tom Hanks makes an OK Robert Langdon and the movies are perfect escapism.

The general gist of Inferno is that Langdon wakes up in an Italian hospital with no idea how he got there. Along with Sienna Brooks (who is being played by Felicity Jones who was in The Theory of Everything,) has to stop someone from releasing a deadly virus that has the capability to wipe out half the world’s population.
(Inferno is due to be released in cinemas on 14th October 2016.)

The third adaptation I am looking forward to seeing this year is the film adapted from JoJo Moyes novel, Me Before You. I remember being blown away by this novel (although I didn’t cry at the end. My friend thinks I’m a Vulcan because of it.) JoJo has written the screenplay for this so as a fan of the book, it can’t be in safer hands really.
This tells the story of Lou who is hired by the family of Will who is confined to a wheelchair after a motorcycle accident. She soon forms a bond with Will that she never expected.
This was released in June (and I’m so slow off the mark in going to see it.) I’ve heard some wonderful things about the film. It stars Emilia Clarke as Lou. It’s not quite how I pictured her but from the preview trailers I’ve seen, she suits the role well. It also stars Sam Claflin as Will (he was in the Hunger Games and Love, Rosie.) He makes a very handsome Will in my opinion. I look forward to catching this one when I can. 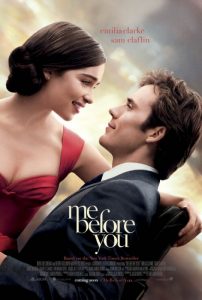 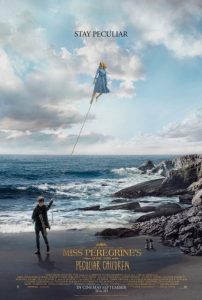 Miss Peregrine’s Home For Peculiar Children is the next one I am looking forward to seeing. It is based on the novel from Ransom Riggs. This book has been sat on my to-read pile for a while and I keep wanting to get to it. The edition I have is absolutely beautiful. It includes a whole load of the photos that were inspiration for the novel.

This tells the story of Jacob who ends up at Miss Peregrine’s Home For Peculiar Children where being different is welcomed. As Jacob gets to know the residents and learns about their special powers, the mystery and danger grows.
I am not a big fan of Tim Burton films. However, the preview for this film looks so good and it looks as though it is shot beautifully. What sells it for me is that the screen play is written by Jane Goldman (who did the screenplays for Kingsman, some of the X-men films and Stardust.) It is such an intriguing premise. This film stars Eva Green and Samuel L. Jackson.
I am excited to see it. I’ll have to get cracking on the novel now.
(Miss Peregrine’s Home For Peculiar Children is due for cinema release on 30th September 2016.)

One of the films I am excited about the most is the film adaptation of Fantastic Beasts and Where To Find Them which is due to come out in cinemas in November. There is so much buzz surrounding the Harry Potter world at the moment what with the release of Harry Potter and The Cursed Child and this is only going to add to it. This film is based on the book J.K Rowling wrote for Comic Relief. The preview trailer for it looks amazing. I’ve only got to hear that music and it makes me smile. 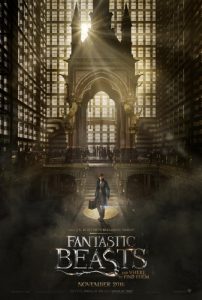 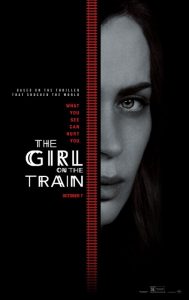 This film focuses on Newt Scamander seventy years before Harry Potter reads his book in school. It follows his adventures in New York amongst the secret community of Witches and Wizards.
I CAN’T WAIT!
(Due for cinema release on 18th November 2016.)

The final film I am intrigued to watch is The Girl on The Train (novel by Paula Hawkins.)
I read this book at the beginning of the year (around the time I found out there was to be a movie based on it.) I enjoyed the novel very much and so I wait for this with anticipation.
The basic story is that Rachel is trying to adjust to life post divorce. This is made hard by the fact that she has to take the same train every day. This takes her past her old house where her ex husband and his new wife live. She also begins to focus on another couple a few doors down. It’s not long before things spiral out of control.
The movie stars Emily Blunt so I am interested to see how she plays Rachel.
(Girl on a Train is due for cinema release on 7th October 2016.)