The Princess Bride is 30! Book vs. Film 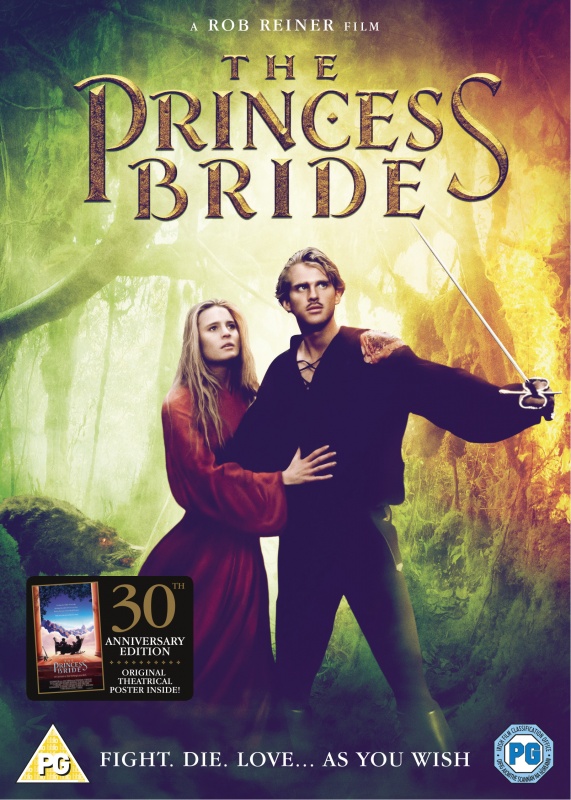 Could it really be possible that The Princess Bride movie is thirty this year? A staple of my childhood memories, I used to love watching this film. Many a time I would quote lines from the movie. Even now, as I reach my late 30’s, it still remains one of my top films.

OK, so it is a little cheesy but it’s brilliant.

Before I go on, I feel I do have to give a spoiler alert.

The cast is amazing. Of course, I can’t see Cary Elwes without also shouting ‘because unlike other Robin Hoods, I can speak with an English accent,’ as well as quotes from this film.

Mandy Pitinkin (Homeland) steals the movie with his turn as Inigo Montoya.

I remember always being a little fascinated by Andre The Giant.

Peter Falk (seriously, Colombo,) and Fred Savage who was well-known at the time for the Wonder Years. There were so many brilliant people in this movie.

I also can’t believe that this is the film that ‘introduced’ Robin Wright who is of course now kicking TV butt in House of Cards. 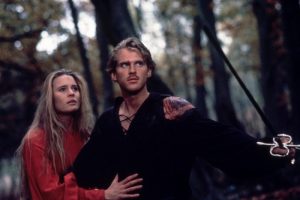 The film has a whimsical feel to it that I loved even as a kid. Westley and Buttercup’s relationship was so romantic. I loved it. It had the sword fights yes but I adored it for the romance.

When I think about my favourite element of it though, it has to be the quotable lines.

‘As You Wish,’ and of course, say it with me all, ‘my name is Inigo Montoya, You kill my father, prepare to die.’

Having been a huge fan of this movie and a big lover of books, it shames me slightly that it has taken me until now to read William Goldman’s original novel, which was originally released in 1973. 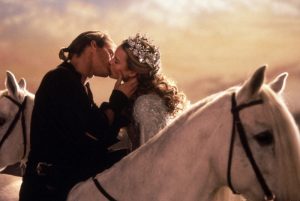 I found it great how close the film actually stayed to the book. Yes, there were parts left out of the film. Regardless of how we feel about certain scenes, not everything can go into a movie. I appreciate that.

What I did like about the book is that it explores more of Inigo’s childhood; explains in more detail what happened to his father and how he ends up drunk on brandy in Thieves Quarter.

It also goes a little into Fezzik’s background too. This broadens the development of the characters and made me appreciate the film a little more.

The book is a lot darker. It reminded me in tone of Stardust by Neil Gaiman. There was a bit more torturing, including animals which I have to say I wasn’t keen on at all. 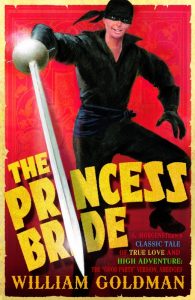 The Princess Bride is a very visual story so if I did have to choose, I think I find the film has slightly more charm. Westley and Buttercup’s relationship has more romance in the movie certainly.

I did enjoy the book and I find it a good sign that I could read the book. I usually can’t if I have already seen the film but everyone was cast so well, it all blended as it should have.

All in all, a life of mine where this film is not one of my favourites; Inconceivable.