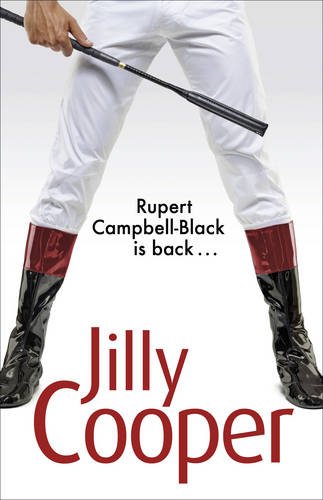 Hello, hello, hello. How is everyone? Thursday has rolled around again. This week has gone incredibly quickly I must say. Here on Novel Kicks, Thursday means a new list of new book releases.

Rupert Campbell-Black is back in Mount which is the latest novel by Jilly Cooper.. It has been released by Bantam Press in hardback and eBook today.

Rupert is the anti hero we all love to hate and hate to love. We find Rupert consumed with his grey horse, The Love Rat. He longs to beat Roberto’s Revenge, the horse owned by his rival Cosmo Rannaldini. This obsession means abandoning Penscombe and his wife, Taggie.

The fort at home is being held by Rupert’s assistant, Gav. Gala also arrived at Penscombe. Gav is attracted to her. The bad news for Gav is that a returning Rupert is also dangerously tempted.
Riders is so delicious and so it’s good to see Campbell-Black make his return.
If you’re a fan of Jilly’s novels, be sure to pick up a copy of Mount. 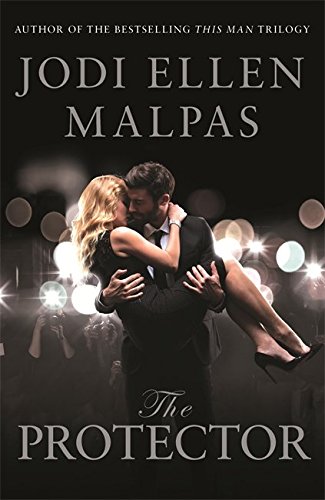 The Protector by Jodi Ellen Malpas has also been released today this time by Orion. From what I get from the blurb of this book, it sounds as though it would make a great book to take with you on holiday if you’re managing to escape the impending Autumn weather and the darker mornings that seem to be sneaking up on us.

People think they know Camille. They see her as a beautiful spoilt daddy’s girl who uses her father’s money to fund her lifestyle. Camille however is desperate to have a life free from his strings. She has fought hard for the happiness and independence she now has but she soon finds that her father’s ruthless business dealings threaten her new life.

Camille prepares herself for the measures her father will take to protect her. That is until she meets Jack. He is hired as her bodyguard but he has his own issues. Jack soon finds out that his perception of Camille is incorrect.

I’ve not read any of Jodi Ellen’s novels before but this one sounds very intriguing and a good place to start. This book feels as though it would be a good insight on first impressions and how incorrect they can initially be. 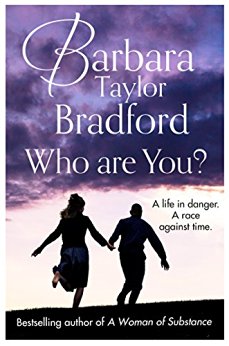 A novella by Barbara Taylor Bradford has been released today by Harper. It’s called Who Are You? and it is a kindle exclusive. I have a soft spot for Barbara Taylor Bradford and I look forward to reading this latest release. It does sound really good. This has a story line that feels as though it wouldn’t be out of place in an episode of Scandal so it sounds right up my street.

Margo is a successful political fixer in Chicago. She’s made her name helping others but now she is the one in trouble. As she is about to board a plane with her husband, he vanishes.

As Margo begins to investigate Jack’s past she begins to discover how little she knew about the man she married.

The final book today has been released by Hodder & Stoughton. It is the latest book by Alan Titchmarsh. Mr 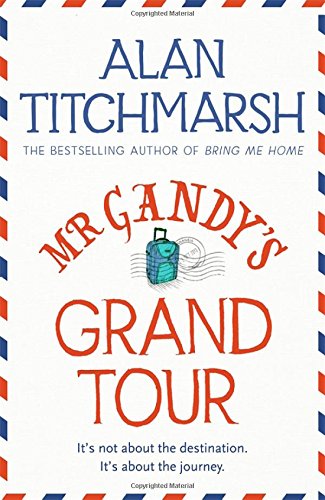 Gandy’s Grand Tour is available in hardback and eBook.

Timothy Gandy has kept his ambition secret for forty years.
He suddenly finds himself released from the tedium and finds that he is expectantly free to realize his dreams. He plans to embark on a grand tour of Europe.

When he started, he thought he would encounter fine art, culture and pleasant weather. He did not expect to encounter friendship and love.
What are you excited to read this week?