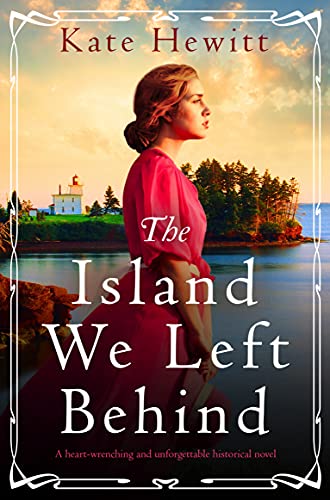 It could be that a premise of a book speaks to you and therefore, you discover a new author, or you could find out that your favourite writer is due to release a new novel.

Below are five novels that are due for release before the end of November. Which one gets your attention? I’d love to know in the comments.

The first one on my list is The Island We Left Behind by Kate Hewitt.

This is the fourth book in the Amherst Island series and is due to be released on 30th November by Bookouture.

I’m not familiar with this book series but this does sound like something I would love.

It’s New York, 1928. Ellen and Lucus have made the hard decision to leave Amherst Island behind for a new life – the island that’s so much a part of their history.

When their son becomes ill, Ellen knows what she must do, even if it means being away from the man she loves and the new life they have begun to build. 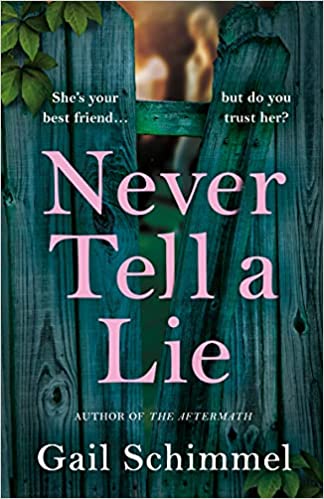 Never Tell a Lie by Gail Schimmel is the next book on this list. It’s due to be published by Lake Union Publishing on 30th November 2021.

Again, this is another novel that sounds good and will be added to my TBR list.

After her marriage ends, Mary is happy. Her focus is on her twelve-year-old son.

However, when she finds an old postcard, it throws everything upside down.

She’s relieved when she has her high school reunion as a distraction and is even delighted when she reconnects with her old classmate, April.

As she forges a new bond with April, Mary finds herself drawn further into her friends’ life.

Is everything as perfect as it seems? Is her own past clouding her judgement or has she a reason to be distrustful?

Book three on this list is a new release by one of my favourite authors and I am looking forward to reading it. 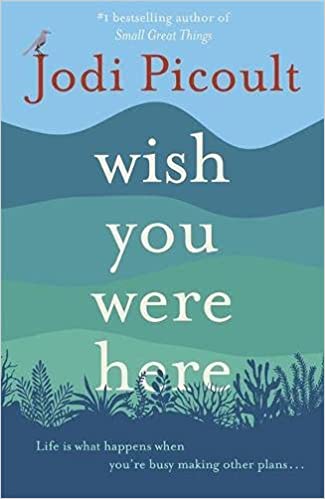 Wish You Were Here by Jodi Picoult is due to be released this Thursday (25th November,) by Hodder & Stoughton.

Diana’s life is perfectly to plan. She’s 29, up for a promotion to her dream job at Sotheby’s and she’s convinced that her surgeon boyfriend, Finn is about to propose on an upcoming holiday.

Then the virus hits New York and Finn not only has to work, but the hospital also needs him to stay.

He convinces her to go on vacation without him. She reluctantly agrees.

Once she is there, the world then shuts down and Diana is stranded.

Isolated and getting only intermittent news, Diana starts to examine everything that has got her here.

But not everything is as it seems.

Mercy by David Baldacci is book four in the Atlee Pine series. It’s due to be released on 25th November by Macmillan. It sounds right up my street. 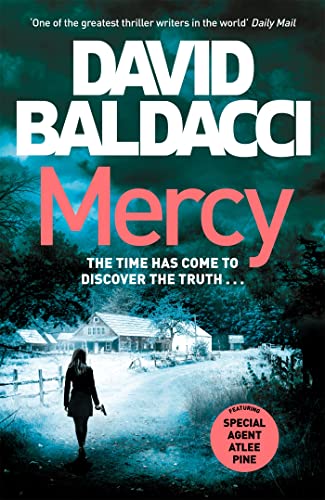 FBI Agent Atlee Pine is at the end of her journey to discover what happened to her twin, Mercy. She was abducted when she was six and the incident destroyed Atlee’s family, leaving physical and mental scars.

Atlee knows her family is out there somewhere. She has to find them. Dead or alive.

It’s a quest for the truth but truth can hurt. The more she uncovers, the more dangerous it becomes.

The final book on this list is The Cold Killer by Ross Greenwood. It’s book four of the DI Barton Series and is due to be released on Thursday (25th November,) by Boldwood Books.

Novel Kicks is reviewing this as part of the blog tour at the beginning of next month so watch this space. However, from the blurb alone, it sounds intriguing.

When an inmate is found dead in his cell, DI Barton attends the obligatory investigation. The men he interviews are in for the worst crimes but it looks like the death was natural causes. 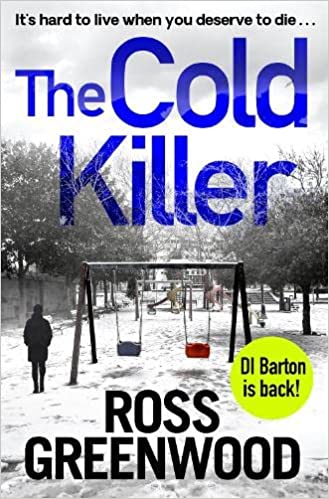 In fact, in the space of 24 hours, everyone he needs to talk to has vanished. Then he receives something to suggest that he could be next.

There’s a violent killer on the loose who wants everyone to learn that some people deserve to die.