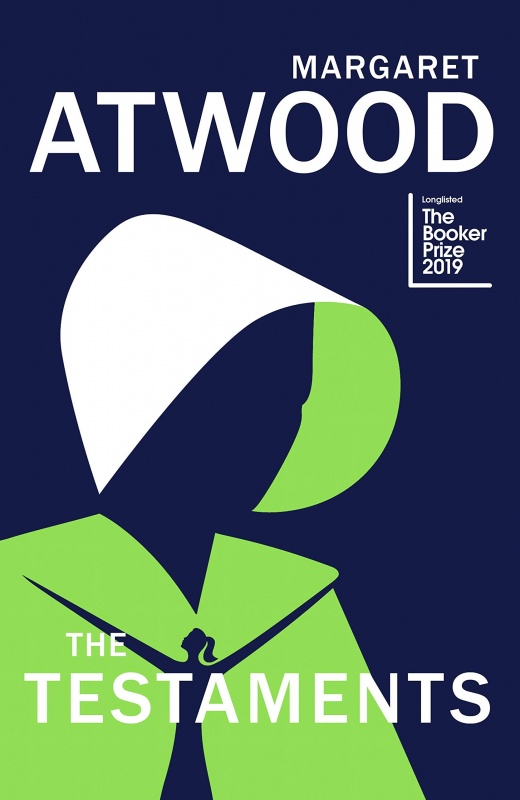 Autumn is on its way (even though the weather can’t quite make up its mind.)

What this does mean is a great list of fantastic novel releases and here is my first list of the books I am looking forward to reading.

The first book on my list has already come out but it is one I am incredibly excited about. It’s one I’ve been waiting years for… The Testaments by Margaret Atwood.

Ever since I read the Handmaid’s Tale when I was sixteen, I have been wanting to know what happened next. The TV show has been great for that but there is something for me about a novel straight from the original author that makes it extra special. I am also interested to read it having had the perspective from the TV show and the continued development of the characters from that. I have heard such good things about this book.

Released on 10th September, The Testaments picks up fifteen years after the end of the first book, Gilead maintains its power but there are signs that it’s beginning to crumble from within. Three women’s lives converge with explosive results. 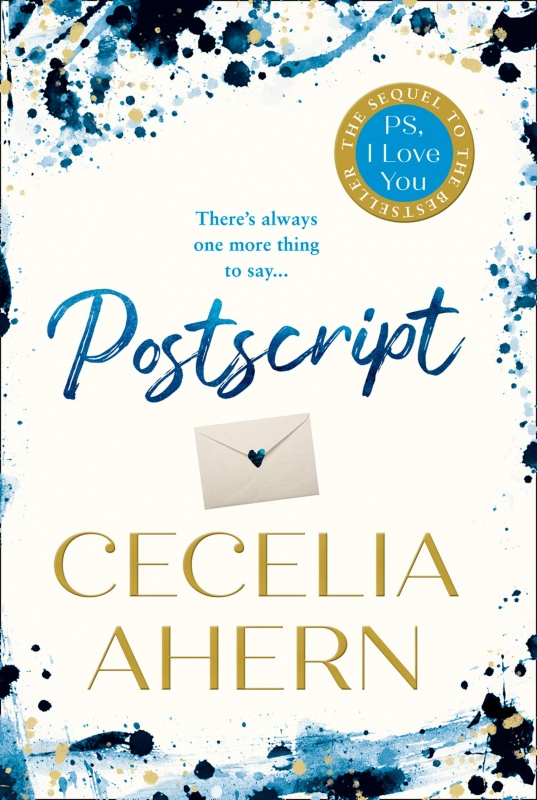 The second novel in the list is another book I have been waiting so long for and that is Postscript by Cecelia Ahern. I have been fortunate enough to get an advanced copy and I am planning on reviewing soon.

I adored PS I Love You and so the sequel had a lot to live up to. I wasn’t sure how it was going to work. The first one had such a unique plot. How was the story going to carry on?

I won’t say too much now about my thoughts at this stage but a summary of the plot is that Postscript starts seven years after the end of PS I Love You and six years after Gerry’s last letter.

A group contacts Holly. They call themselves the PS I Love You club and they are asking her for help. She begins a relationship with the group and is soon finding herself drawn back to the feelings she thought she had left behind.

It has been released today (19th September) so is available to read now.

A Patchwork Family: Taking Chances by Cathy Bramley is part three in a four-part serial and is due to be released on 3rd October. 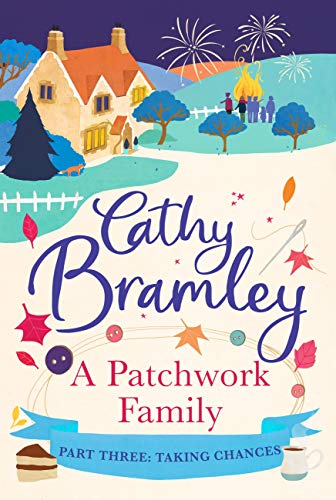 This is probably my favourite cover from this list and I want to step into it and disappear for a while. It looks so idyllic.

Returning to the village of Barnaby, this focuses on Gina Moss. After Gina and her friends attempts at sabotage, the future of The Evergreens still hang in the balance.

Releasing books this way is becoming more and more popular and I have to say, I like it, well apart from when I have to wait a while for the next instalment and then I am just impatient. If you’re new to this book series, parts one (Moving on,) and two (Dreaming Big,) are also available as an eBook. This should keep us going until the fourth part, Coming Home, is released in November. If you’d rather hang on for the full length novel, it’s due to be released in March 2020.

The fourth book in my list is Cilka’s Journey by Heather Morris.

This is the sequel to Heather’s novel, The Tattooist of Auschwitz.

This book focuses on Cilka Klien, one of the key characters from the first book. She was the teenager who saved Lale Sokolov’s life. 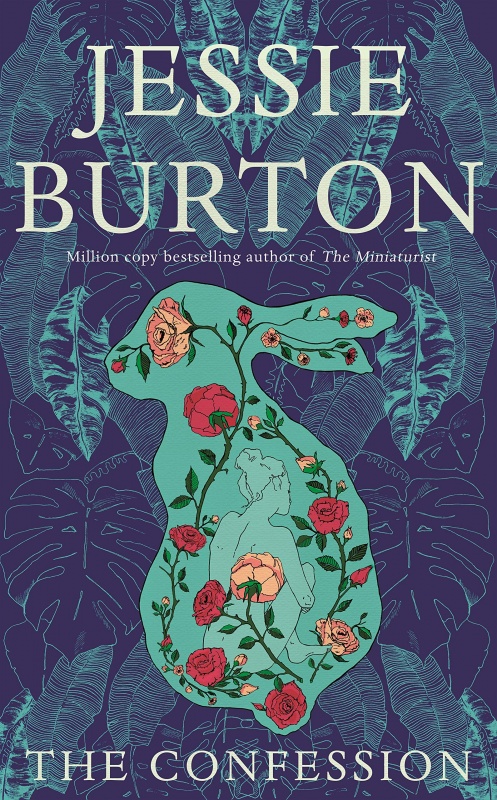 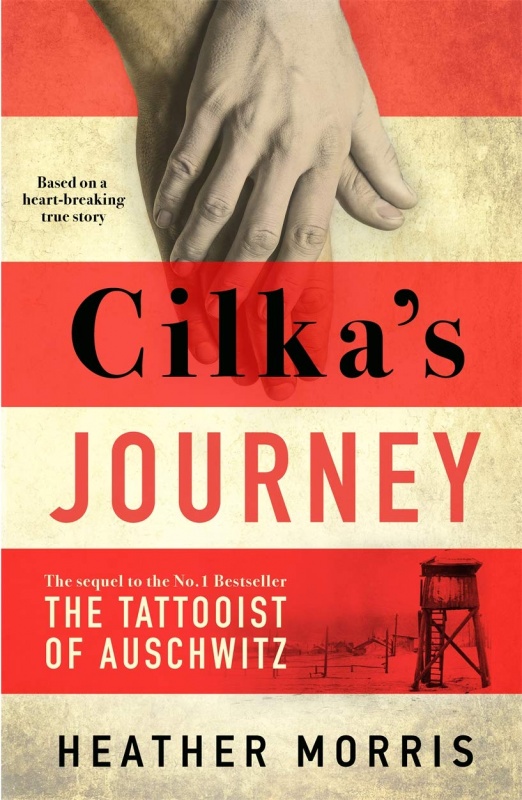 She is sixteen when she is sent to Auschwitz-Birkenau. The commandant notices her and she is quickly separated from the other female prisoners.

Referring to The Tattooist of Auschwitz as a novel I enjoyed seems a little disrespectful but it was a very compelling book and I have no doubt that the sequel will be no different.

Cilka’s Journey is due to be released on 1st October.

The last book in my list is The Confession by Jessie Burton.

The third novel from the author of The Miniaturist and the Muse, this has been released today (19th September.)

Again, the book cover is so incredibly beautiful. The plot also sounds very interesting and I am looking forward to reading it.

On a winter’s afternoon, Elise meets Constance and very quickly falls under her spell.

Very soon, Elise is following Constance to Los Angeles. Constance thrives in the city but Elise flounders and she soon makes an impulsive decision that will change her life forever.

What books are you looking forward to. Let me know in the comments below.