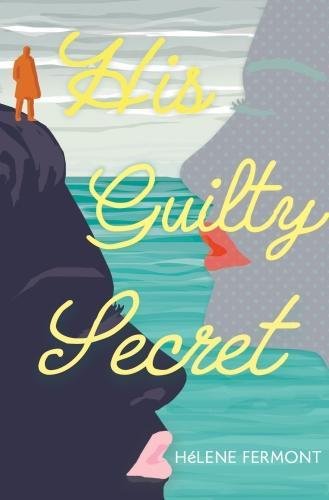 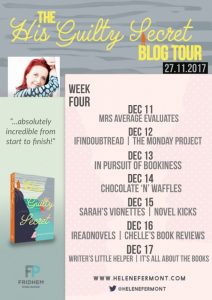 Equally upset she always blamed his family for everything, Patrik shouted, “Matilda and Ruben are the only people I can talk to! They only want what’s best for me and our marriage. Yes, sometimes Matilda says we’re not right for each other but unless the two of you stop being at each other’s throats, you’ll never agree on anything. I don’t care what or who Ruben saw you with, because you’re my wife and I trust you.”

Deep down, he knew she’d lied to him and made excuses for not turning up at work, yet he refused to believe she was unfaithful to him no matter how hard Matilda tried to convince him otherwise. Still, Patrik hated himself for allowing her to use one excuse after the other to hide whatever she got up to without his knowledge.

Born into an Anglo- Swedish family, Hélene Fermont grew up in Malmö in Sweden. Surrounded by an idyllic landscape, she started writing at eight years old.

Spending a brief time in the music industry performing on Swedish TV and radio, she decided to pursue a career as a therapist, focussing on children with learning difficulties.

In the mid-90s, Hélene moved away from Sweden to move to London which has now been her home for over twenty years. Despite her love of London, she frequently travels back to her native city of Malmö to get back to the landscape of her childhood which first inspired her writing.

Hélene’s other books include Because of You and We Never Said Goodbye.

His Guilty Secret by Hélene Fermont is out on 27th November 2017 and will be available on Amazon.co.uk