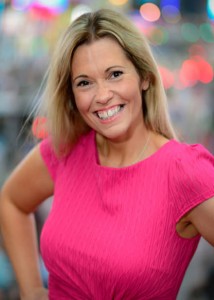 Day twenty-seven of National Novel Writing Month and Ali McNamara joins us today to talk about returning to a character.

It’s lovely to write again about a bunch of characters you’ve got to know in a previous book. It’s like meeting up with old friends again, and that’s exactly how I feel when I return to Scarlett and her Notting Hill friends.

I’ve written about them three times now, and it becomes easier with every book. Both you and the reader already know so much about each character, that you know just how they’ll behave in every situation.

There aren’t many drawbacks – trying to keep a new reader who might not have read the other books in the series, up to date with what’s gone on in previous stories is probably the trickiest thing, as you don’t want to bore fans of the series with lots of information they already know. But hopefully I usually find a way to suit all!

I love writing the Notting Hill series, and I really hope to write more in the future.

To find out about Ali and the fantastic Notting Hill series, visit her website: www.alimcnamara.co.uk 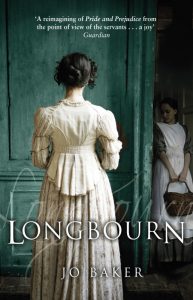