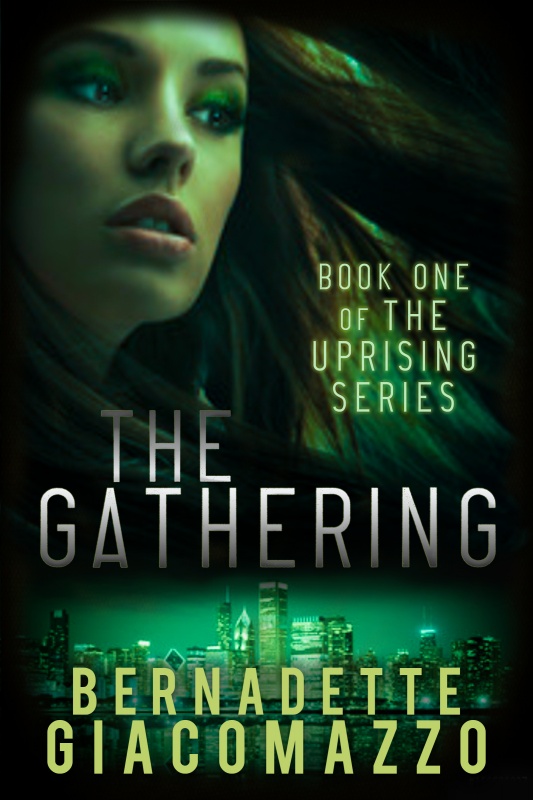 Evanora is right in the heart of the beast as it were. She is the step-daughter of the Emperor and yet is also seeing her real father in her dreams – a man who died when she was a baby. It isn’t long before she is pulled into the resistance.

Part of the story is told from her point of view and i like this. It gives the reader a chance to delve into her thoughts too.

The Emperor isn’t explored in as much detail in this book but from the offset, you know he is an evil and very misguided man who sees no one but himself and focuses on nothing except his power and control over everyone and everything around him.

This world the characters have found themselves in is a fantasy one but yet in some places feels topical when you look at today’s political climate on a global scale as well as historical events.

The citizens of this city are frightened to make even a small mistake that could see them in front of the terrifying Cabal.

The way this book is set up, I could really imagine myself within this world. Various points are terrifying. The scenes are written so vividly. I could see this story transferring very well as a TV series.

I couldn’t stop reading this book and it literary had me on the edge of my seat on many occasions. I am really wanting to know what happens next and have become a fast fan of this book series. I am already nagging my husband to read it.

I don’t want to say anymore as I don’t want to give anything away but if you’re looking for something new to read, I totally recommend The Gathering. 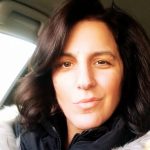 With an impressive list of credentials earned over the course of two decades, Bernadette R. Giacomazzo is a multi-hyphenate in the truest sense of the word: an editor, writer, photographer, publicist, and digital marketing specialist who has demonstrated an uncanny ability to thrive in each industry with equal aplomb. Her work has been featured in Teen Vogue, People, Us Weekly, The Los Angeles Times, The New York Post, and many, many more. She served as the news editor of Go! NYC Magazine for nearly a decade, the executive editor of LatinTRENDS Magazine for five years, the eye candy editor of XXL Magazine for two years, and the editor-at-large at iOne/Zona de Sabor for two years. As a publicist, she has worked with the likes of Curtis “50 Cent” Jackson and his G-Unit record label, rapper Kool G. Rap, and various photographers, artists, and models. As a digital marketing specialist, Bernadette is Google Adwords certified, has an advanced knowledge of SEO, PPC, link-building, and other digital marketing techniques, and has worked for a variety of clients in the legal, medical, and real estate industries. 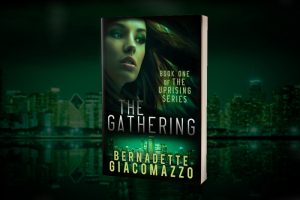 Based in New York City, Bernadette is the co-author of Swimming with Sharks: A Real World, How-To Guide to Success (and Failure) in the Business of Music (for the 21st Century), and the author of the forthcoming dystopian fiction series, The Uprising. She also contributed a story to the upcoming Beyonce Knowles tribute anthology, The King Bey Bible, which will be available in bookstores nationwide in the summer of 2018.

The Gathering is available to buy now. Click to view on Amazon UK, Amazon US, and to view on Goodreads.