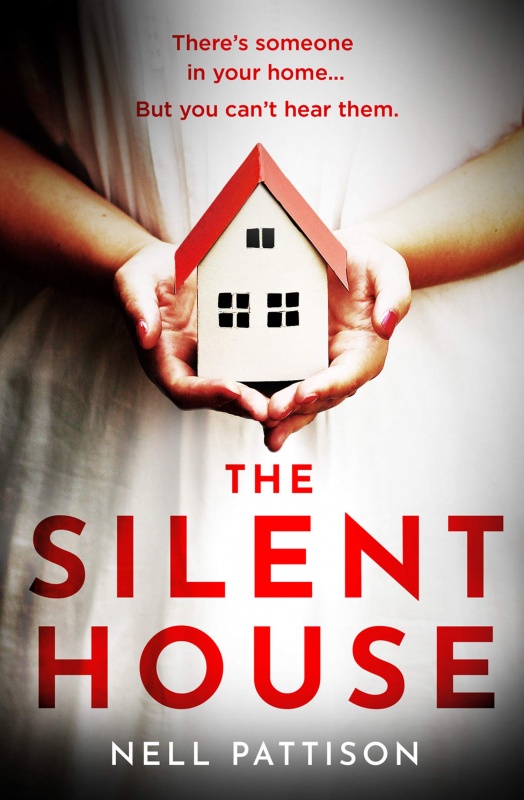 If someone was in your house, you’d know … Wouldn’t you?

But the Hunter family are deaf, and don’t hear a thing when a shocking crime takes place in the middle of the night. Instead, they wake up to their worst nightmare: the murder of their daughter.

The police call Paige Northwood to the scene to interpret for the witnesses. They’re in shock, but Paige senses the Hunters are hiding something.

One by one, people from Paige’s community start to fall under suspicion. But who would kill a little girl?

Was it an intruder?

Or was the murderer closer to home?

Jaxon Hunter wakes up in the middle of the night and finds a strange figure in his room. This person tells him to go back to sleep. When he wakes up in the morning, his sister, Lexi, is dead.

The Hunter family are deaf and didn’t hear the intruder.

The police call on BSL interpreter, Paige Northwood to help them interview the witnesses but before long, Paige is drawn further into the case and begins to wonder if the killer is not an intruder but someone closer than she can imagine.

The Silent House is partly told from the point of view of Paige and also from the POV of Elisha, Lexi’s stepmother and one of the prime suspects.

I found this novel to have such a sinister atmosphere. It begins with the murder of an eighteen-month-old baby so it’s not shying away from tackling a difficult and heart-breaking situation.

The tension builds pretty much from the first page. 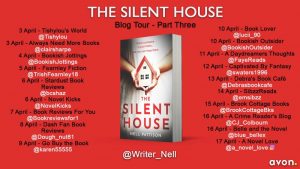 All the characters have a mystery about them and as the plot progressed, I felt that they were all exposed, layer by layer and it was intriguing to gradually find out how everything was connected.

It was so cleverly written that I think I’d suspected everyone by the time the novel ended.

The plot has many twists and turns and seeing the story from the point of view of someone who can’t hear added a different perspective I’d not seen in a novel before.

The Silent House is a compelling, intriguing, clever psychological crime thriller that had me hooked from page one.

One of the best I’ve read in this genre and a book I throughly recommend. 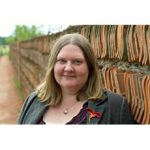 After studying English at university, Nell Pattison became a teacher and specialised in Deaf education. She has been teaching in the Deaf community for 12 years in both England and Scotland, working with students who use BSL.

Nell began losing her hearing in her twenties, and now wears hearing aids. She lives in North Lincolnshire with her husband and son.

The Silent House is her debut novel

The Silent House was published by Avon on 5th March 2020. Click here to view on Amazon UK.

(Thank you to Nell and Avon for the advanced reading copy in exchange for an honest review.)