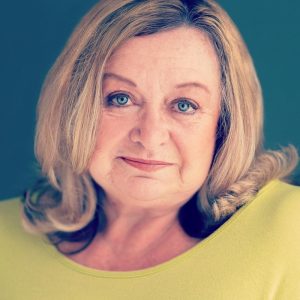 I am so excited to be one of the blogs revealing the cover for The Banjo Book Two. This is the latest novel from Elaine Spires.

Before we reveal the cover, here’s a little about the book…

The 1970s. Zany fashions brought the Decade That Taste Forgot. Change is in the air. Decimal currency; the Common Market; widespread strikes; the Winter of Discontent; IRA bombings; the sale of Council houses and quickie divorces make their mark on the whole country including the community of the Banjo.

The eight households who live in Cromwell Close experience births, deaths, marriages, shocks and surprises but as the 70s become the 80s and beyond Dagenham undergoes great transformation. The once close-knit Community is changing. 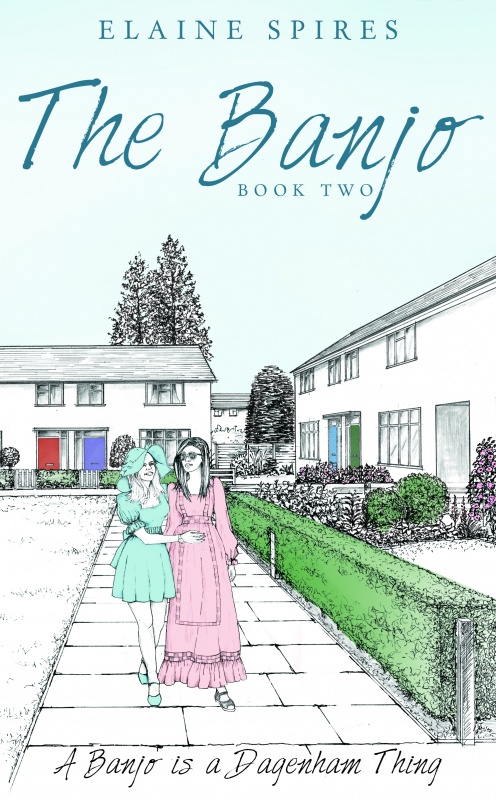 Ta-dah. What do you think? 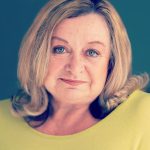 Elaine Spires is a novelist, playwright, screenwriter and actress. Extensive travelling and a background in education and tourism perfected Elaine’s keen eye for the quirky characteristics of people, captivating the humorous observations she now affectionately shares with the readers of her novels.

Elaine has written two books of short stories, two novellas and seven novels, four of which form the Singles Series – Singles’ Holiday, Singles and Spice, Single All The Way and Singles At Sea.  Her latest book, Singles, Set and Match is the fifth and final book in the series.

Her play Stanley Grimshaw Has Left The Building is being staged at the Bridewell Theatre, London in May 2019.  Her short film Only the Lonely, co-written with Veronique Christie and featuring Anna Calder Marshall is currently being in shown in film festivals worldwide and she is currently working on a full length feature film script.

Only the Lonely won the Groucho Club Short Film Festival 2019. Elaine recently returned to UK after living in Antigua W.I. She lives in East London.

The Banjo Book Two is due to be released on 21st August. Click to view on Amazon UK and Amazon US.