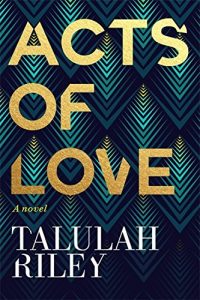 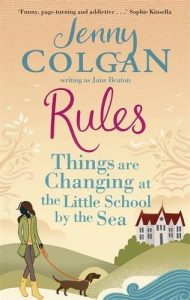 It’s Thursday. It’s come around quickly this week. I hope everyone has enjoyed what sunshine we have had. As it is Thursday, it is time for another list of new book releases.
What have you all been reading this week?

The first book released today is Acts of Love by Talulah Riley. If the name sounds familiar that is because she is also an actress and has been in St Trinian’s and The Boat That Rocked. Acts of Love is her debut novel and is about a girl called Bernadette who can be liberal with the truth. She has built her journalism career on lulling men into a false sense of security then exposing them publically through her tell all articles.
However, she may have met her match in Radley Blake. Despite her charms, Radley seems to immediately see straight through her.
This book sounds like a winner and I definitely will give it a read.

The second book released today is Rules: Things are changing at the little school by the sea which is the latest book from one of my favourite authors, Jenny Colgan. This is the second book in the Maggie Adair series and has been described as a Malory Towers for grown ups. I did love that series as a kid.

The basic plot is that it is a new year and the girls are breaking the rules. Which one of them will come out the other side unscathed?
Maggie loves teaching at Downey House. She is maybe less keen on planning her wedding to Stan whilst trying to ignore the crush she has on David who teaches at a neighbouring school.
Simone and Fliss have become friends. Zelda arrives and upsets things.
This sounds like this has the makings of a great series. 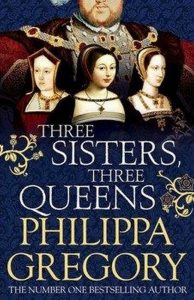 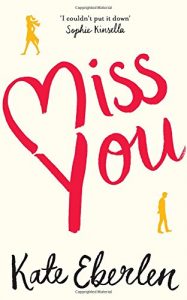 The third book released today is Miss You by Kate Ebelen. This is the debut novel from Kate and I think this is my favourite cover this week. It’s so simple but so pretty at the same time. This is the story of Tess. The motto she can’t seem to forget is ‘This is the first day of the rest of your life.’ She is in Florence for a final holiday before she goes to university. Her life is about to change.
Gus is also in Italy with his parents. He is being the dutiful son but he wants more. The paths of these two characters cross before the book covers the next sixteen years of their lives.
This book sounds like something I would really like. It has a cross between David Nicholls’s One Day and Vince and Joy by Lisa Jewell feel to it. 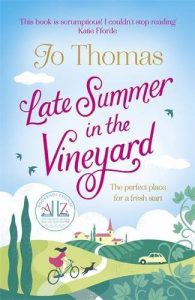 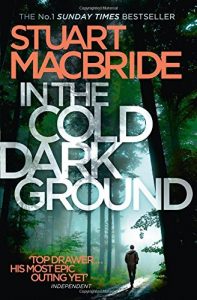 The next book came out on Tuesday (still this week though.) Three Sisters, Three Queens is the latest novel from Philippa Gregory. I love history and I am particularly interested in the Tudor and Elizabethan eras so this book really does appeal to me. Three Sisters, Three Queens focuses on when Katherine of Aragon is brought to the Tudor court as a young bride. Margaret, the oldest princess sizes her up and both realise quickly that they are both rivals and pawns.
Along with Margaret’s younger sister, the three girls are in a unique sisterhood and they will soon become the queens of England, Scotland and France.

Late Summer in the Vineyard is the latest novel by Jo Thomas and it was released today. This book also has such a lovely cover. I really do have an obsession with covers. This book has a lovely summery cover.
The main character in this book, Emmy has always looked after others but it is now time for her to put down some roots. She doesn’t know a thing about wine but working for a wine maker in France is the opportunity of a lifetime and one she can’t pass up. There is plenty to get the hang of in the rustic town of Petie Frere. She needs to win over her work colleagues for one thing. Soon Emmy realises that things will happen but only if you let them.

The next novel out today is In The Cold Dark Ground which is book ten in the Logan McRae series and is written by Stuart Mcbride. I have not read any of Stuart’s novels but the synopsis for this book sounds intriguing. The premise is this… trouble is coming for Sergeant Logan McRae’s team when a body is found dumped in the woods. They don’t know whether it is the body of the missing businessman they have been looking for or something even more sinister. 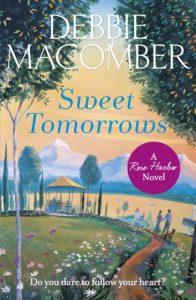 A new superintendent also seems to be having no trouble throwing his weight around plus one of the big criminal overlords is dying and rivals are already eying up his territory. There is a war brewing with Logan in the middle.

The final book out today is Sweet Tomorrows by Debbie Macomber. This gets its paperback release today. Sweet Tomorrows is the final novel in the Rose Harbor series. The gist of the plot is Jo thought that Mark was the one but now he’s left Harbor and she is not sure if he is coming back. Jo knows she has to move on. Emily has suffered heartbreak and is hoping a stay in Rose Harbor Inn will start to mend her broken heart.
This cover is lovely. It’s very whimsical. I am not familiar with this series but I am certainly going to try and check it out.