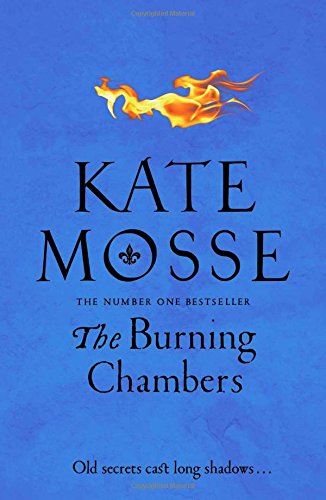 I am not entirely sure how we’re already in May. The weather doesn’t help. It’s very confused right. To help escape this weather or enjoy basking in the sunshine (I can hope,) the list below is a few of the new releases coming this month.

The first book I want to feature is The Burning Chambers which is the new book from Kate Mosse. I haven’t read any of her books (and I am not sure why,) but this book is a great reason to start.

Carcassonne 1562: Nineteen-year-old Minou Joubert receives an anonymous letter at her father’s bookshop. Sealed with a distinctive family crest, it contains just five words: SHE KNOWS THAT YOU LIVE.

But before Minou can decipher the mysterious message, a chance encounter with a young Huguenot convert, Piet Reydon, changes her destiny forever. For Piet has a dangerous mission of his own, and he will need Minou’s help if he is to get out of La Cité alive.

Toulouse: As the religious divide deepens in the Midi, and old friends become enemies, Minou and Piet both find themselves trapped in Toulouse, facing new dangers as sectarian tensions ignite across the city, the battle-lines are drawn in blood and the conspiracy darkens further.

Meanwhile, as a long-hidden document threatens to resurface, the mistress of Puivert is obsessed with uncovering its secret and strengthening her power . . .

(Released 3rd May by Mantle.) 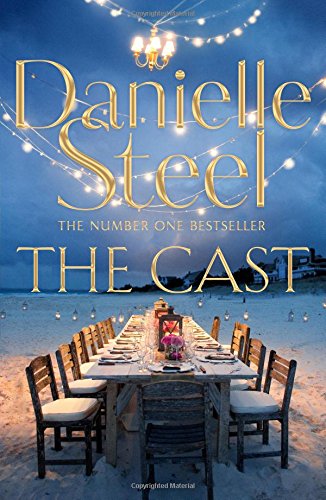 The second upcoming release on my list is The Cast by Danielle Steel. It is due to be released by Macmillan on 31st May.

Kait Whittier has built her magazine column into a hugely respected read followed by fans across the country. She loves her work and adores her grown children, treasuring the time they spend together. But after two marriages, she prefers to avoid the complications and uncertainties of a new love.

Then, after a chance meeting with television producer Zack Winter, everything changes. Inspired by the true story of her own grandmother, Kait creates the storyline for a TV series. Within weeks, Kait is plunged into a colourful, star-studded world of actors and industry pros who will bring her vision to life, from the reclusive grand dame to LA’s hottest bad boy actor.

As secrets are shared and revelations come to light, friendships deepen. But in the midst of this charmed year, Kait is forced to confront the greatest challenge a mother could ever know and this unforgettable cast becomes more important to her than she ever could have imagined. 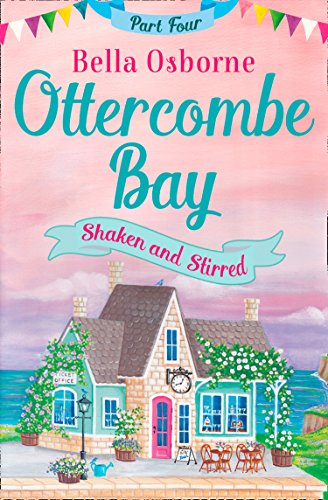 I am very excited that this month, the fourth instalment of the Ottercombe Bay series is being released.

I am really wanting to know what becomes of Daisy. Written by the lovely Bella Osborne, this book is called Shaken and Stirred and is due to come out on 10th May by Avon. I will be featuring this title as part of her blog tour later in the month. 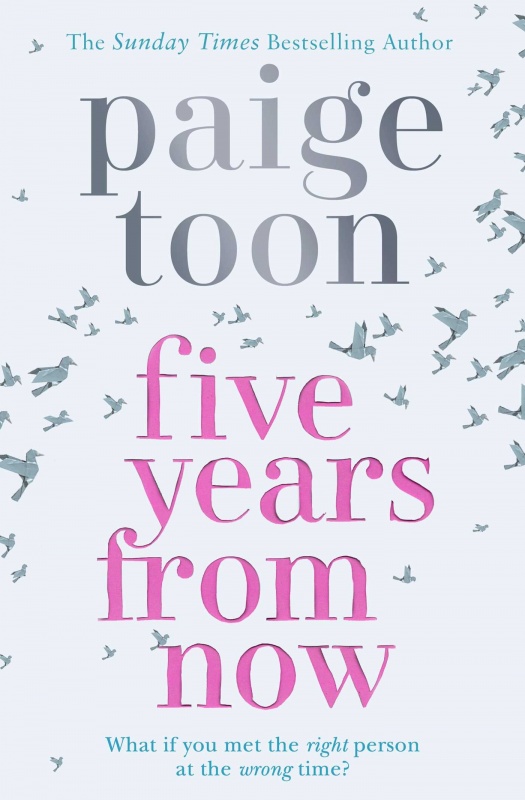 Eeeek. Paige Toon’s new novel, Five Years From Now is coming out on 17th May and I couldn’t be more excited. I don’t think she’s released a novel with a cover that isn’t stunning.

Nell and Van meet as children when their parents fall in love, but soon they are forced worlds apart.
Five years later, they find each other. Their bond is rekindled and new feelings take hold, but once again they have to separate.

For the next two decades, fate brings Nell and Van together every five years, as life and circumstance continue to divide them. Will they ever find true happiness? And will it be together?

‘One day, maybe five years from now, you’ll look back and understand why this happened…’

Whistle in The Dark is the new novel from Emma Healey, author of the bestseller, Elizabeth is Missing. 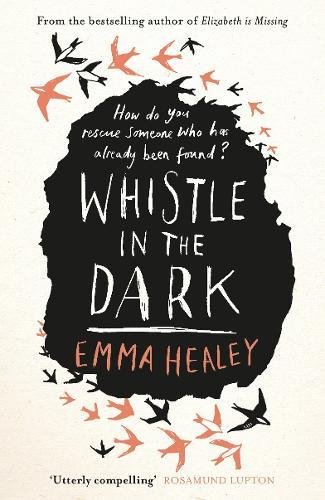 Due to be released today (3rd May,) by Viking, this book sounds very intriguing. I will certainly be getting myself a copy.

Jen’s fifteen-year-old daughter goes missing for four agonizing days. When Lana is found, unharmed, in the middle of the desolate countryside, everyone thinks the worst is over. But Lana refuses to tell anyone what happened, and the police think the case is closed. The once-happy, loving family returns to London, where things start to fall apart. Lana begins acting strangely: refusing to go to school, and sleeping with the light on.

With her daughter increasingly becoming a stranger, Jen is sure the answer lies in those four missing days. But will Lana ever reveal what happened?

The final book I wanted to mention was The Brighton Mermaid by the fantastic Dorothy Koomson. I adore this author and look forward to reading this book which is due to be released by Century on 17th May. 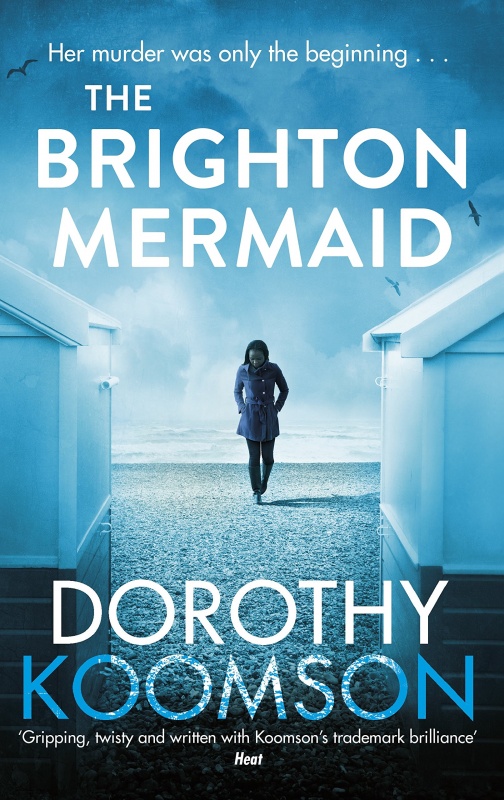 Teenagers Nell and Jude find the body of a young woman and when no one comes to claim her, she becomes known as the Brighton Mermaid. Nell is still struggling to move on when, three weeks later, Jude disappears.

Twenty-five years on, Nell is forced to quit her job to find out who the Brighton Mermaid really was – and what happened to her best friend that summer.

But as Nell edges closer to the truth, dangerous things start to happen. Someone seems to be watching her every move, and soon she starts to wonder who in her life she can actually trust…

Which books are you looking forward to reading this month?

One Response to Upcoming Books Releases: May