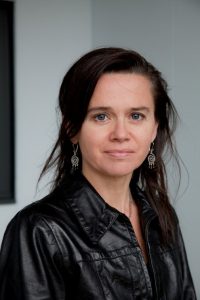 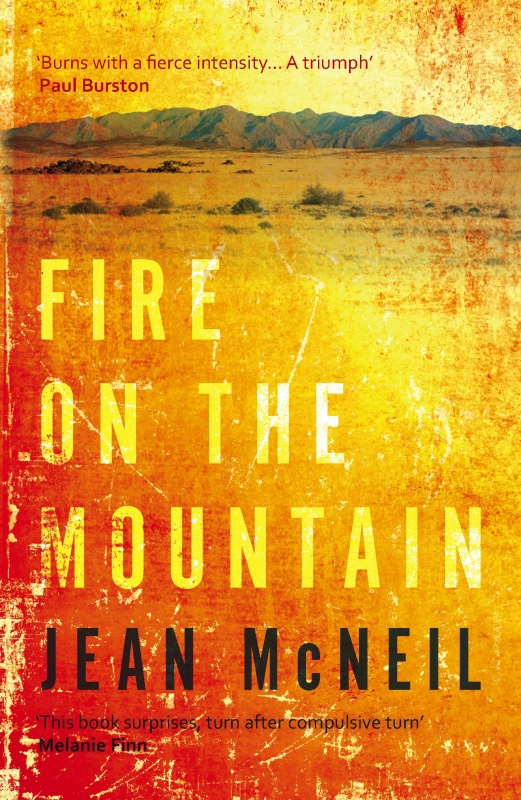 What authors have influenced you?

Probably everyone I’ve ever read, but here are a few top choices: Henry James, for the kaleidoscopic density of his sentences (which I definitely can’t emulate), Malcolm Lowry for his headlong passion, Anne Carson for her brilliance with metaphor, Coetzee for his often chilling density of moral purpose, Damon Galgut for the taut blankness yet suspenseful quality of his sentences.

In your opinion, is plot or character more important? What elements make up a good story?

I think plot is character and character is plot. By writing characters forward, simply sentence after sentence, plot emerges. As you can tell I’m not a plot-driven writer. But I do believe that something has to be at stake, on some level, even in the most refusenik or experimental fictions. That to me is plot: what’s at stake?

Are you able to tell me a bit about what you’re currently working on?

I seem to have written half a novel very quickly, in about three weeks. It’s about cinema and desire. It’s set in the now, literally right now – it begins in January 2018 and will end about a year and a half from now in the future. I might not wait until then to finish it though.

Writing is easy, publishing is tough. You have to locate your reserves of self-belief and tenacity. Also to be clear about your vision – what some call ‘agenda’ – you have to have something to bring to the table and offer illumination about our existences. Mere self-expression or desire to see yourself in print won’t cut it. Writing is a rigorous art form in that way. 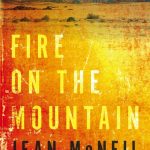 About Fire on the Mountain:

When NGO worker Nick drops unexpectedly into the lives of Pieter and Sara Lisson, he feels he has found the parents he never had. Nick is enraptured by their lives of splendour and acclaim as much as the stirring setting of the African city where they live, but he soon senses a secret at the heart of his new family.
Nick then meets Riaan, the Lissons’ son, and so begins an intense connection that threatens to erupt into a relationship neither had ever considered. In the shadow of the Brandberg, the glowing mountain that stands at the heart of the desert, Nick will discover that his passion for Riaan is not the only fire which threatens his newfound home. 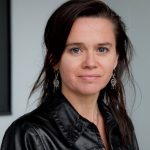 Jean McNeil is a prolific fiction and non- fiction author whose work has been nominated for and won several major international awards. She is Reader in Creative Writing at the University of East Anglia. Her first novel with Legend Press, and 12th overall publication was The Dhow House (2016). 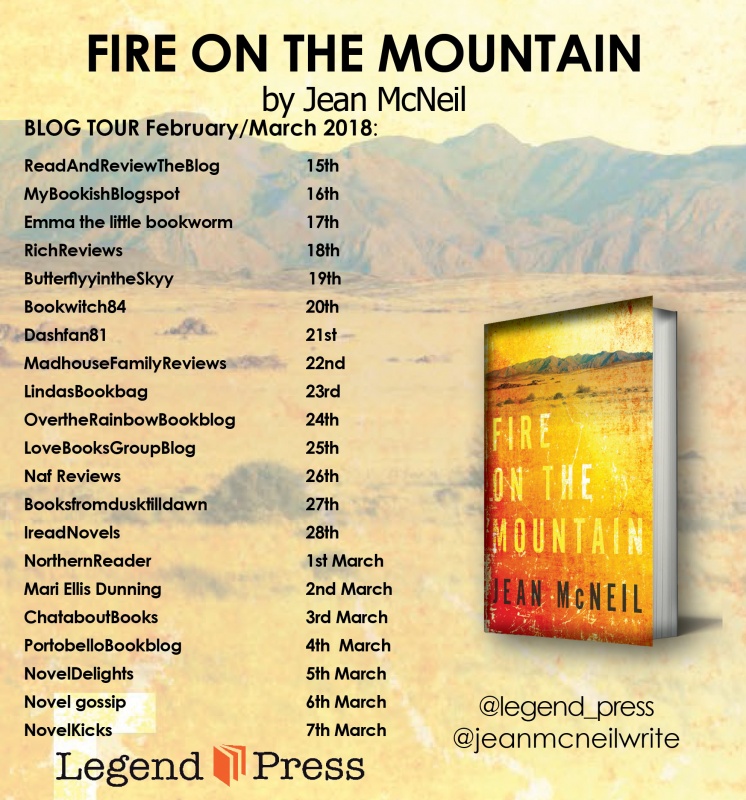