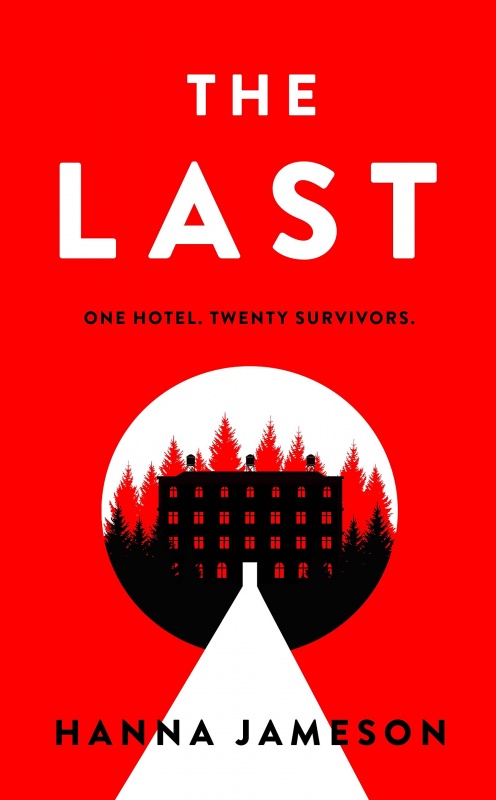 This my first book haul post of 2019 and the following is a list of books I am very much looking forward to reading.

The Last by Hanna Jameson is due for release on 31st January.
As a nuclear weapon detonates over Washington, historian Jon Keller is on a trip to Switzerland

As the reality of what’s happened unfolds, he wonders if his wife and children are still alive. Jon is also wishing he’d not ignored Nadia’s last message.

Twenty people remain in Jon’s hotel waiting and just trying to survive. One day, the body of a girl is found murdered. The killer is someone in the hotel. Jon decides to investigate but what justice can he hope for when society doesn’t exist anymore.

This book sounds so interesting and one I am so looking forward to reading. 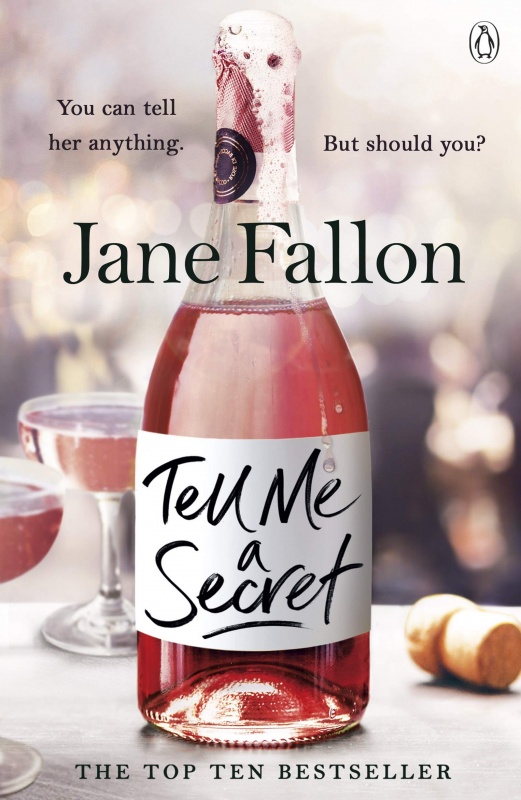 Another book which was released this month was the latest by the brilliant Jane Fallon, Tell Me a Secret. I am so excited about reading this book.

Holly and Roz spend most of their time together. They share everything.
When Holly gets her chance at a dream job, she assumes Roz will be happy for her.

As Holly begins to look at Roz’s life beyond their friendship, things don’t add up. Was Holly wrong to trust Roz with her secrets?

One Minute Later by Susan Lewis is due to be released next month and again, the story sounds very intriguing. I am loving all the mysteries right now. 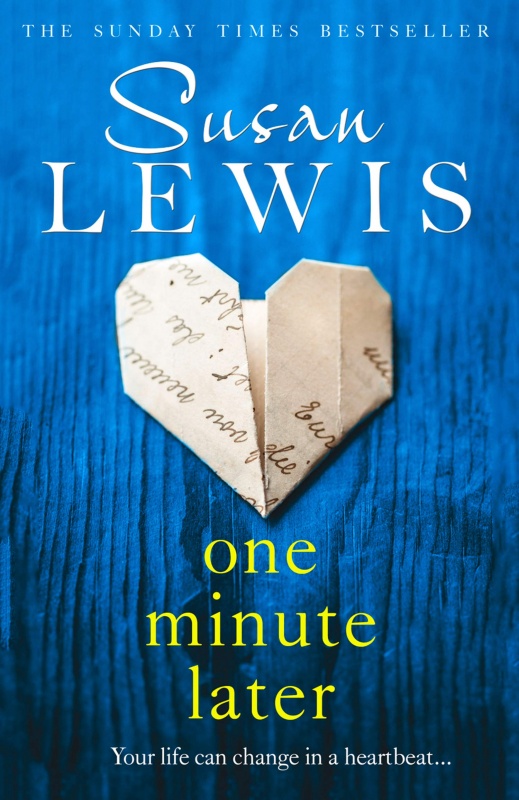 An overall description of this book is Vivienne is living the dream. She has a beautiful home, great friends and a successful job.

Then, on the afternoon of her twenty-seventh birthday, one minute changes everything.

Forced to move back to the small seaside town she grew up in, it doesn’t take long for her to remember the reasons she left.

Shelley’s family home has always been a special place until something bad happens.

As Viv and Shelley’s worlds begin to entwine, it only takes a moment of truth to unravel all their lives.

Sophie Kinsella. Oh how I love new book releases by this author! 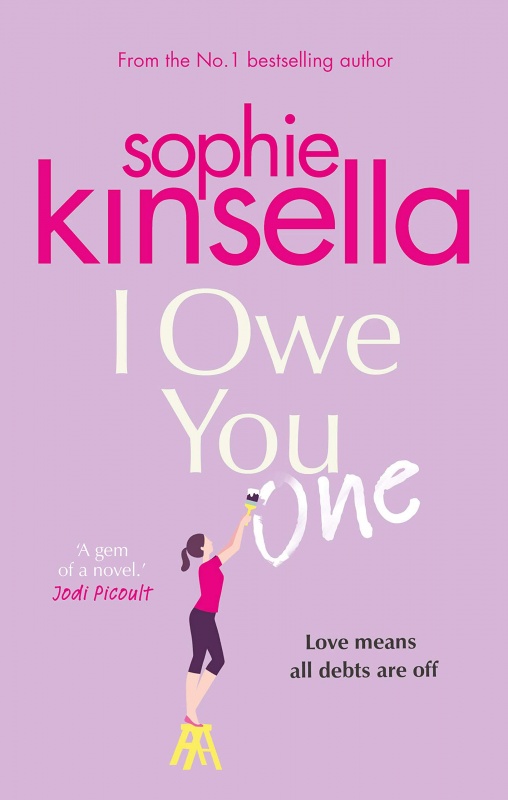 I Owe You One is also due for release next month.

Fixie Farr can’t help herself. She has to fix things and put things right.

When a handsome stranger asks her to watch his laptop, she stops something bad happening to it.

The stranger thanks her and gives her an IOU. Something she is not planning on cashing in.

Well, that is until her teenage crush turns up.

Soon she and the stranger are in a circle of IOUs. Can Fixie find the courage to fix things for herself and get the life she wants?

The last book in this little upcoming books/haul is the new one from Bella Osborne. 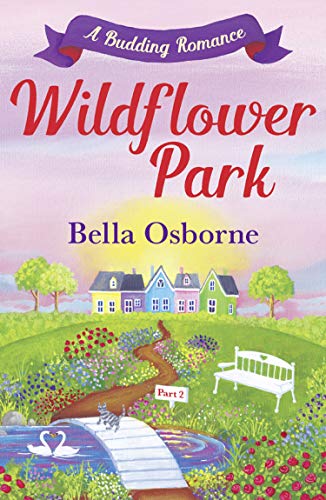 Anna has been dumped by her fiancé. She pledges to stay off men and to focus on her career. She has found a flat on the edge of Wildflower Park. A new colleague seems to have it in for her and she is also receiving texts from a stranger.

Sophie, Anna’s colleague and neighbour is a stressed out mother of two with a husband who is very frustrating.

Both women have each other as they attempt to navigate toward their happy ending.