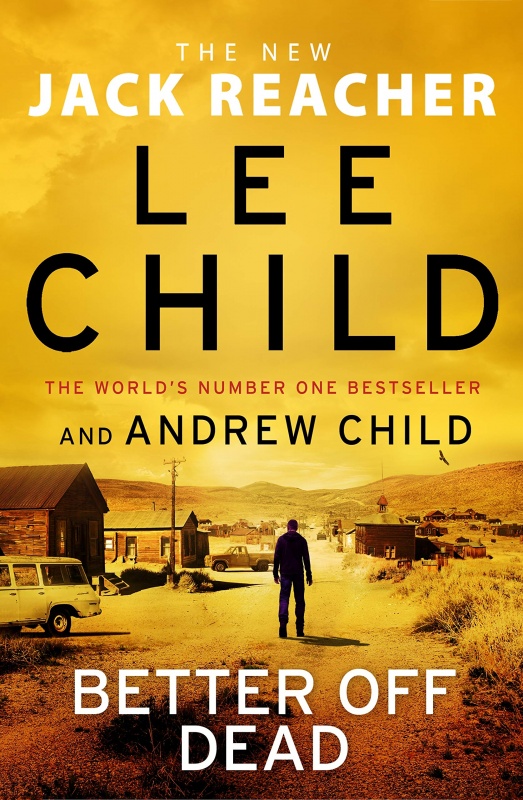 There are some great books that have been released or due to be released this month.

Here are five books I am particularly looking forward to reading or like the look of. Let me know in the comments what new releases you may read or have been enjoying.

Better off Dead is the latest Jack Reacher novel. Written by Lee Child and Andrew Child, it’s due to be released on 26th October by Bantam Press.

In this latest instalment, Reacher isn’t a man to back down from a problem.

On an Arizona road, a jeep has crashed.

Minutes after the crash, Reacher and Army veteran turned FBI agent, Michaela are heading to a nearby town in search of someone. To do this, Reacher is going to have to achieve the impossible. 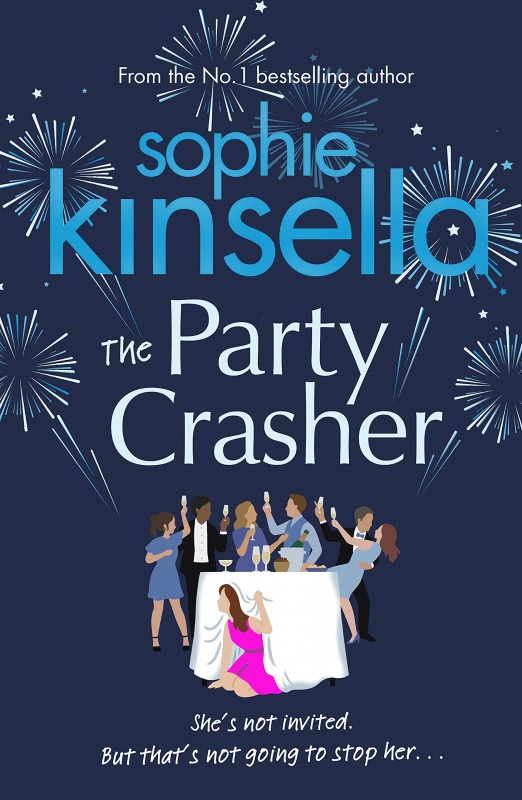 Another release from Bantam Press is The Party Crasher by Sophie Kinsella.

I am so pleased that Sophie has a new book release. I have been so excited to read this one. Released on 14th October, this focuses on Effie.

Her parents are divorced and are selling the family home.

Her Dad and his new girlfriend are holding a house-cooling party prior to the sale and Effie is quite ceremoniously not invited.

Fine, she’s OK with that… until she remembers that there are things from that house she’ll have to go back for.

It’s a simple plan. Creep in during the party, get what she came for and leave. What could go wrong?

Well, an ex-boyfriend and finding out out family secrets for starters.

The Girl She Was Before is the upcoming release by Jess Kitching and is due to be released by Kingsley Publishing on 31st October. 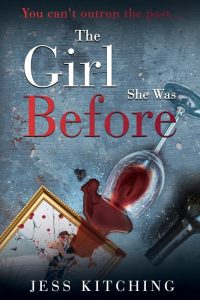 I really like the sound of this psychological thriller and it’s definitely going on my TBR pile.

Nat’s life is perfect and a far cry from her life as a teenager, being horrifically bullied.

However, people are quick to point the finger at Nat when her best friend is murdered.

Can Nat prove Chrissy is a killer with a known violent streak or will this woman get to Nat and her family first?

OK, so this next one wasn’t technically released in October but I am so in love with it, I felt it needed a mention. I 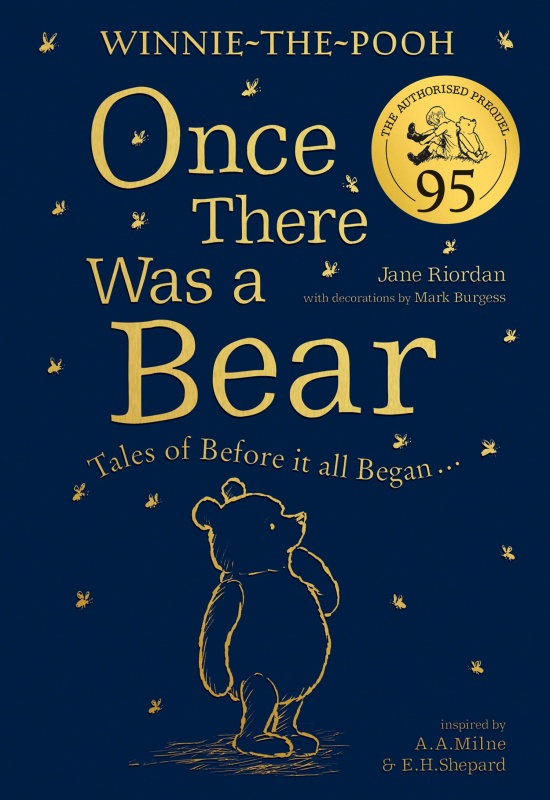 am so pleased that I will have a chance to read it. To celebrate the 95th Anniversary of Winnie the Pooh, Jane Riordan takes us back to where it all began with a collection of brand new stories staring that silly old bear.

Once There Was A Bear is a beautiful book with a stunning cover and magical illustrations (decorations by Mark Burgess.)

Written in the style of A.A. Milne, these focus on when Pooh Bear was first purchased from Harrods by Christopher Robin.

This official prequel was released on 30th September by Farshore.

The last book in this list is perfect if you’re looking for a Halloween/thriller themed read. Released by Avon on 14th September, Trick or Treat by Katerina Diamond sounds so intriguing. 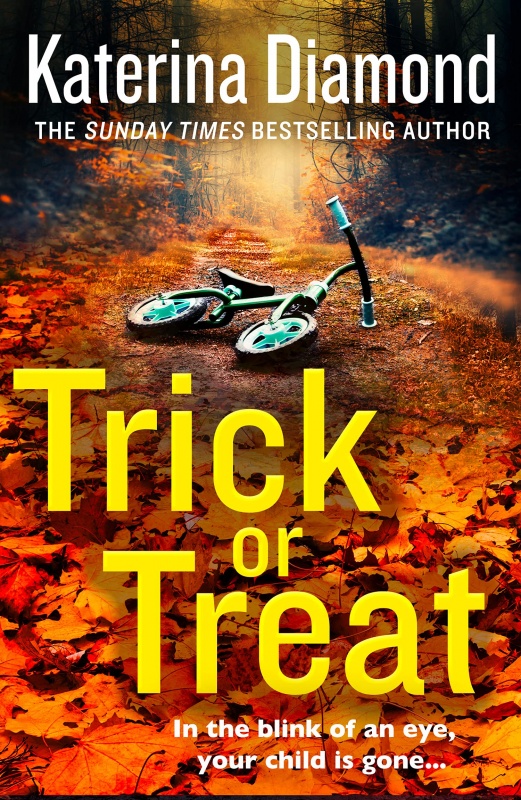 Six-year-old Marcus is taken from outside his house on Halloween.

Instead of preparing for a night of trick or treating, this quiet neighbourhood is shaken to its core.

When Detective Imogen Grey arrives to question Marcus’s parents, they tell her their son is fine.

If that’s true, then where is Marcus?

It’s a race to uncover the truth and to find him before it’s too late.